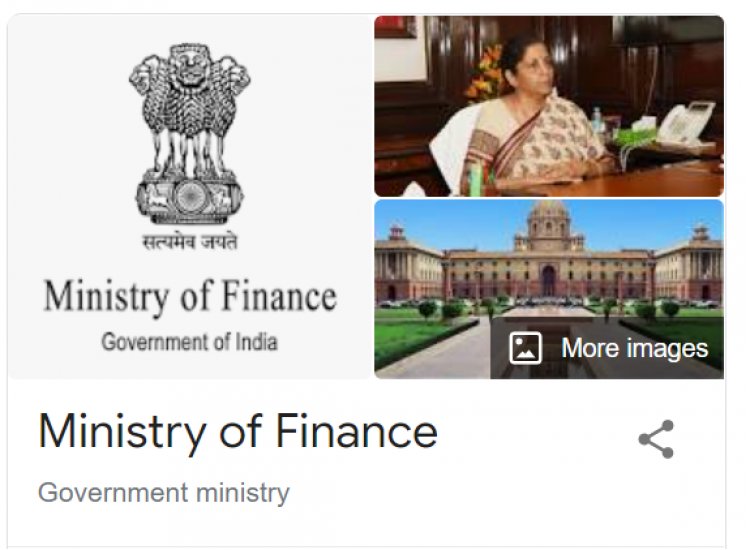 Manipur has become the 4th State in the country to successfully undertake “Urban Local Bodies (ULB)” reforms stipulated by the Department of Expenditure, Ministry of Finance in its letter to the States dated 17th May, 2020. Thus, the State has become eligible to mobilise additional financial resources of Rs.75 crore through Open Market Borrowings. Permission for the same was issued by the Department of Expenditure on 11th January, 2021. Manipur has now joined the three other States namely, Andhra Pradesh, Madhya Pradesh and Telangana, who have completed this reform. On completion of Urban Local Bodies reform, these four States have been granted additional borrowing permission of Rs.7,481 crore. State wise amount of the additional borrowing permitted is as under:

Reforms in the Urban Local Bodies and the urban utility reforms are aimed at financial strengthening of ULBs in the States and to enable them to provide better public health and sanitation services. Economically rejuvenated ULBs will also be able to create good civic infrastructure.

The reforms stipulated by the Department of Expenditure to achieve these objectives are:

(i)      The State will notify (a) floor rates of property tax in ULBs which are in consonance with the prevailing circle rates (i.e. guideline rates for property transactions) and (b) floor rates of user charges in respect of the provision of water supply, drainage and sewerage which reflect current costs/ past inflation.

(ii)     The State will put in place a system of periodic increase in floor rates of property tax/ user charges in line with price increases.

In view of the resource required to meet the challenges posed by the COVID-19 pandemic, the Government of India had on 17th May 2020 enhanced the borrowing limit of the States by 2 per cent of their Gross States Domestic Product (GSDP). Half of this special dispensation was linked to undertaking citizen-centric reforms by the States. The States get permission to raise additional funds equivalent to 0.25 per cent of GSDP on completion of reforms in each sector. The four citizen-centric areas identified for reforms were (a) Implementation of One Nation One Ration Card System, (b) Ease of doing business reform, (c) Urban Local body/ utility reforms and (d) Power Sector reforms.

So far 10 States have implemented the One Nation One Ration Card System, 7 States have done ease of doing business reforms, and 4 States have done local body reforms. Total additional borrowing permission issued so far to the States who have done the refoms stands at Rs.­­­54,265 crore.

Political Dynasty is the Major Cause of Social Corruption: PM

The Centre sets the stage for attracting international...