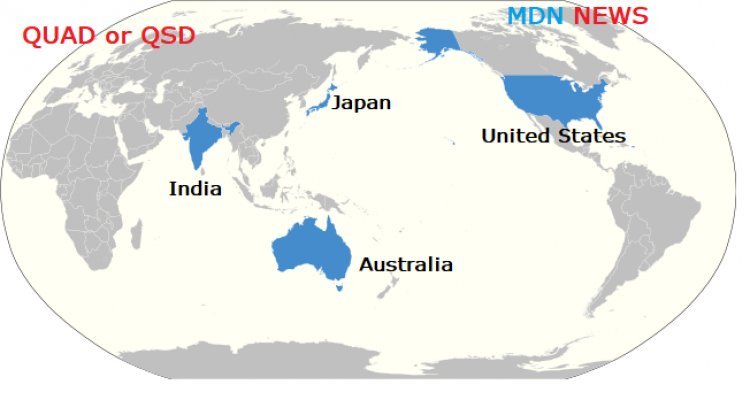 China’s unilateral claim on the Nine-Dash Line in the South China Sea; rapid warship building its first overseas base in Djibouti; and its surface and subsurface activities in the Indian Ocean beyond the Malacca Straits have alarmed regional countries like India and Japan about increasing Chinese ambition. First, QUAD failed to rise due to unlike ideas of sovereignty with common adversaries. Later, to counter China’s hegemony, the re-birth of QUAD took place in 2017 for balancing the single dominance of China in the Asiatic region. Started with the basic interest of all 4 nations like; LEMOA, CISMOA, India-japan nuclear deal, Inclusion of japan into Malabar, pitch-black & Talisman saber exercises,

In this context, the idea of Quad was first mooted by Japanese Prime Minister Shinzo Abe in 2007. Finally, in November 2017, India,  Japan,  Australia and the USA gave shape to this idea.

The maritime space is a lot more important to China than engaging in opportunistic land grab attempts in the Himalayas. A huge chunk of Chinese trade happens via the Indian oceanic routes that pass through maritime chokepoints. In the event of any Chinese aggression on borders, India by cooperation with Quad countries can potentially disrupt Chinese trade. Hence, unlike in the continental sphere where India seems facing a ‘nutcracker like situation’ due to China-Pakistan collusion, the maritime sphere is wide open to India to undertake coalition building, rule setting, and other forms of strategic exploration.

There is a growing great power interest in the maritime sphere, especially with the arrival of the concept of ‘Indo-Pacific’. For instance, many European countries have recently released their Indo-Pacific strategies.

With India, located right at the centre of the Indo-Pacific geopolitical imagination can realise the vision of a ‘broader Asia’ that can extend its influence away from geographical boundaries.

Further, India with Quad countries can check the imperialist policies of China in the Indian Ocean region and ensure Security and growth for all in the region. 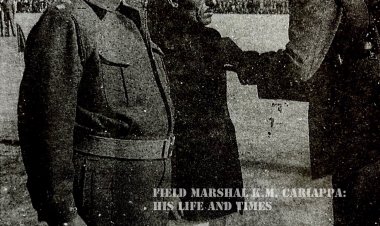