The Bhishma Parva describes the first 10 days of the 18-day Kurukshetra War and its consequences. It recites the story of Bhishma, the commander in chief of the Kauravan armies, who is fatally injured and loses his ability to lead.

This book of the Mahabharata includes the widely studied Bhagavad Gita, sometimes referred to as Gita, or The Song of the Lord, or The Celestial Song. Chapters of the Bhagavad Gita describe Arjuna's questioning of the purpose of war, the ultimate effects of violence, and the meaning of life.

Arjuna's doubts and metaphysical questions are answered by Krishna. Other treatises in the Bhishma Parva include the just war theory in ancient India, as well as strategies and tactics.

The book describes the deaths of Uttar (brother-in-law of Abhimanyu and brother of Uttara, the wife of Abhimanyu), Vrishasena (Elder son of Karna), and also Bhishma's fall, respectively on the 1st, 3rd, and 10th days of the war. Karna did not fight in these first ten days, on Bhishma's orders.

English translations of Bhishma Parva: was composed in Sanskrit. Several translations of the book in English are available. Two translations from the 19th century, now in the public domain, are those by Kisari Mohan Ganguli and Manmatha Nath Dutt. The translations vary with each translator's interpretations.

The Clay Sanskrit Library has published a 15 volume set of the Mahabharata, which includes a translation of Bhishma Parva by Alex Cherniak. This translation is modern and uses an old manuscript of the Epic.

The translation does not remove verses and chapters now widely believed to be spurious and smuggled into the Epic in the 1st or 2nd millennium AD. J. A. B. van Buitenen has published an annotated edition of Bhagavadgita from Bhishma Parva, based on a critically edited and the least corrupted version of Mahabharata known in 1980. 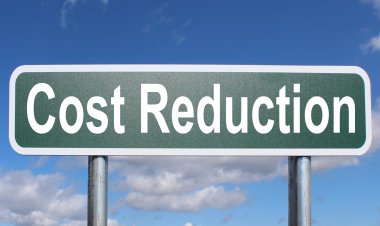 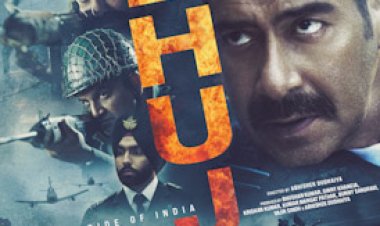 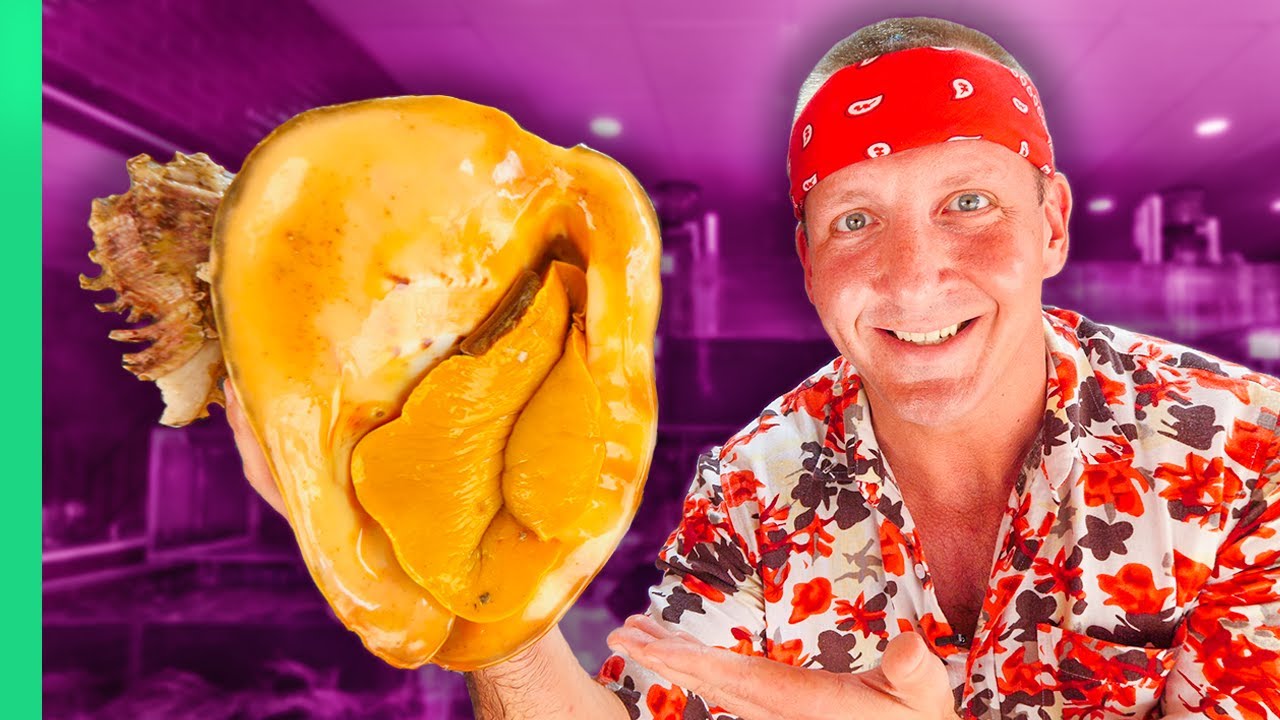