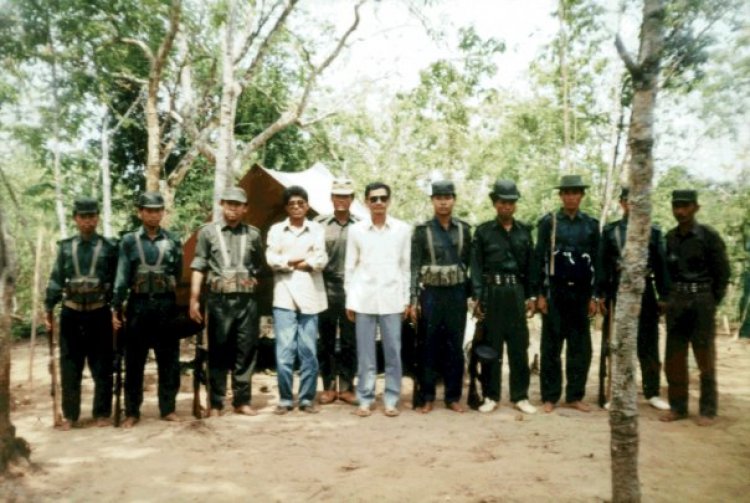 Shanti Bahini launched an Insurgency against government forces in 1977 when the country was under military rule, and the conflict continued for twenty years until the government and the PCJSS signed the Chittagong Hill Tracts Peace Accord in 1997.

The actions then carried out by the Armed Forces and the Parbatya Chattagram Jana Sanghati Samiti groups resulted in casualties on both sides.

There were also reports of mass rapes by the paramilitary Bangladesh Ansars, though these have been disputed. According to Amnesty International as of June 2013, the Bangladeshi government made "praiseworthy progress" in implementing the terms of the peace accord and in addressing the Jumma people's concerns over the return of their land. Amnesty estimate that there are currently only 900 internally displaced Jumma families.

Why Is Everyone Talking About List Of Hindu Guru's And... 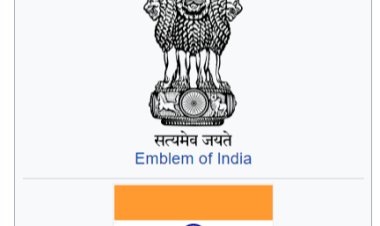 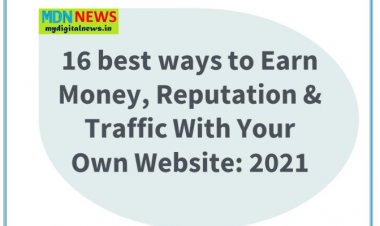