In this Article, you Find a Few Terminologies or words used in News With Respected to Boarders ,among the Controuries like China India India and Pakistan...etc 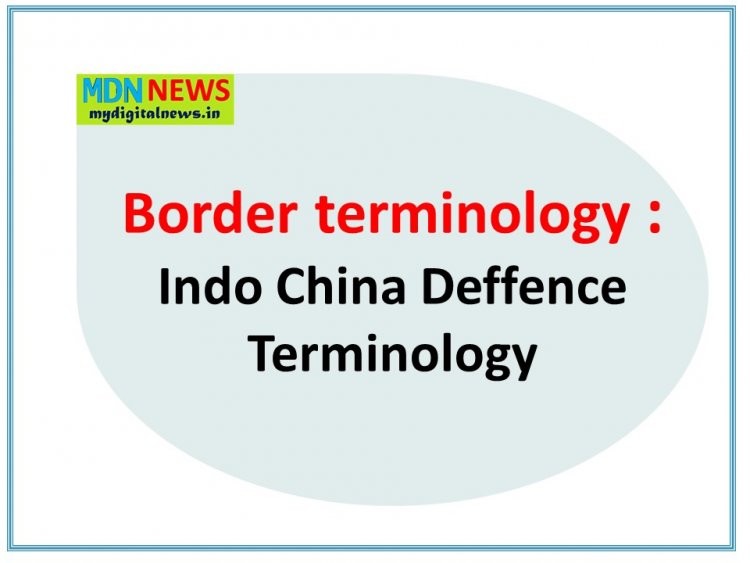 Points along LAC to which troops patrol; as compared to patrolling the entire area.

PPs within the LAC and the patrol routes that join them are known as limits of patrolling.

Limits of patrolling also known as LAC within the LAC or actual LAC.

Both sides agree the location is disputed; as compared to just one side disputing a location.

BPMs are locations the LAC where the armies of both countries hold meetings to resolve border issues and improve relations.

The "line between two states that marks the limits of sovereign jurisdiction" or "a line agreed upon by both states and normally delineated on maps and demarcated on the ground by both sides" as explained by S Menon.

"A zone between the two states, nations, or civilizations. It is frequently also an area where peoples, nations, and cultures intermingle and are in contact with one another" as explained by S Menon.

Eliminate Your Fears And Doubts About Garuda Wisnu Kencana... 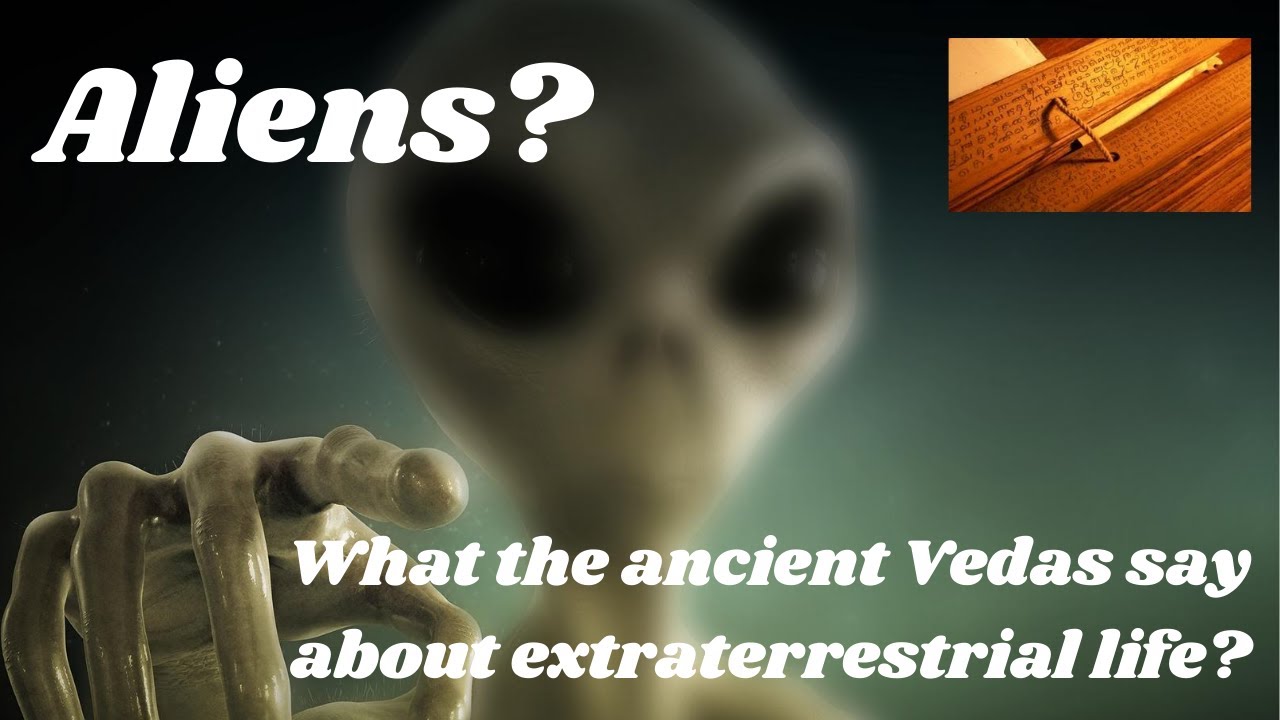