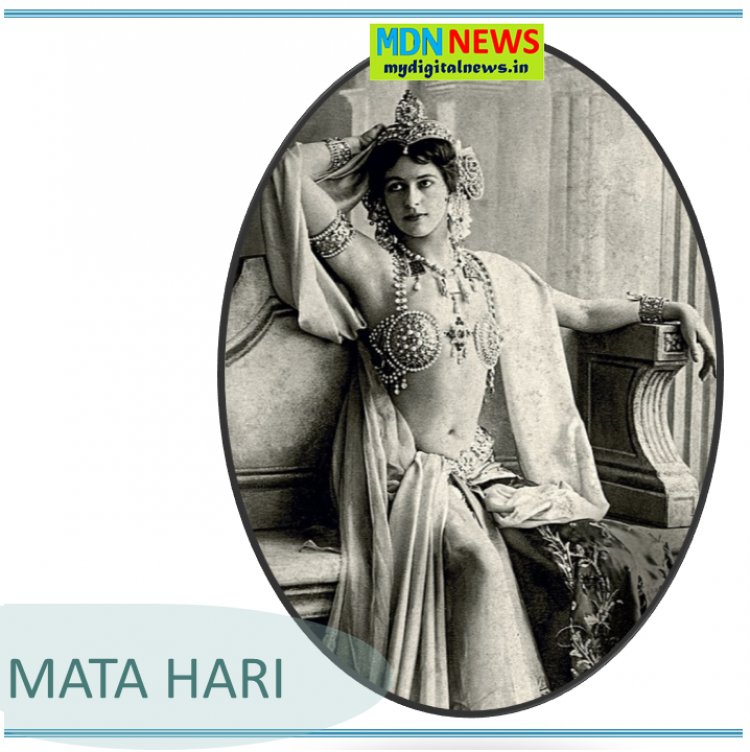 Life of Mata Hari in Paris

In 1903, Zelle moved to Paris, where she performed as a circus horse rider using the name Lady MacLeod, much to the disapproval of the Dutch MacLeods. Struggling to earn a living, she also posed like an artist's model.

By 1904, Mata Hari began to rise to prominence as an exotic dancer. She was a contemporary of dancers Isadora Duncan and Ruth St. Denis, leaders in the early modern dance movement, which around the turn of the 20th century looked to Asia and Egypt for artistic inspiration. Critics would later write about this and other such movements within the context of Orientalism. Gabriel Astruc became her personal booking agent.

Promiscuous, flirtatious, and openly flaunting her body, Mata Hari captivated her audiences and was an overnight success from the debut of her act at the Musée Guimet on 13 March 1905.

She became the long-time mistress of the millionaire Lyon industrialist Émile Étienne Guimet, who had founded the Musée. She posed as a Javanese princess of priestly Hindu birth, pretending to have been immersed in the art of sacred Indian dance since childhood. She was photographed numerous times during this period, nude or nearly so. Some of these pictures were obtained by MacLeod and strengthened his case in keeping custody of their daughter.

Mata Hari brought a carefree provocative style to the stage in her act, which garnered wide acclaim. The most celebrated segment of her act was her progressive shedding of clothing until she wore just a jeweled breastplate and some ornaments upon her arms and head. She was never seen bare-chested as she was self-conscious about having small breasts. She wore a bodystocking for her performances that was similar in color to her own skin, but that was later omitted.

Although Mata Hari's claims about her origins were fictitious, it was very common for entertainers of her era to invent colourful stories about their origins as part of the show. Her act was successful because it elevated exotic dance to a more respectable status and so broke new ground in a style of entertainment for which Paris was later to become world-famous. Her style and free-willed attitude made her a popular woman, as did her eagerness to perform in exotic and revealing clothing.

She posed for provocative photos and mingled in wealthy circles. Since most Europeans at the time were unfamiliar with the Dutch East Indies, Mata Hari was thought of as exotic, and it was assumed her claims were genuine.

One evidently enthusiastic French journalist wrote in a Paris newspaper that Mata Hari was "so feline, extremely feminine, majestically tragic, the thousand curves and movements of her body trembling in a thousand rhythms.

"One journalist in Vienna wrote after seeing one of her performances that Mata Hari was "slender and tall with the flexible grace of a wild animal, and with blue-black hair" and that her face "makes a strange foreign impression."

Mata Hari in 1906, wearing only a gold jeweled breastplate and jewelry By about 1910, myriad imitators had arisen. Critics began to opine that the success and dazzling features of the popular Mata Hari were due to cheap exhibitionism and lacked artistic merit. Although she continued to schedule important social events throughout Europe, she was held in disdain by serious cultural institutions as a dancer who did not know how to dance.

Mata Hari's career went into decline after 1912. On 13 March 1915, she performed in what would be the last show of her career. She had begun her career relatively late for a dancer and had started putting on weight.

However, by this time she had become a successful courtesan, known more for her sensuality and eroticism than for her beauty. She had relationships with high-ranking military officers, politicians, and others in influential positions in many countries. Her relationships and liaisons with powerful men frequently took her across international borders.

Prior to World War I, she was generally viewed as an artist and a free-spirited bohemian, but as war approached, she began to be seen by some as a wanton and promiscuous woman, and perhaps a dangerous seductress.

During World War I, the Netherlands remained neutral. As a Dutch subject, Zelle was thus able to cross national borders freely. To avoid the battlefields, she travelled between France and the Netherlands via Spain and Britain, and her movements inevitably attracted attention.

During the war, Zelle was involved in what was described as a very intense romantic-sexual relationship with Captain Vadim Maslov, a 23-year-old Russian pilot serving with the French, whom she called the love of her life. Maslov was part of the 50,000 strong Russian Expeditionary Force sent to the Western Front in the spring of 1916.

In the summer of 1916, Maslov was shot down and badly wounded during a dogfight with the Germans, losing his sight in his left eye, which led Zelle to ask for permission to visit her wounded lover at the hospital where he was staying near the front.

As a citizen of a neutral country, Zelle would not normally be allowed near the front. Zelle was met by agents from the Deuxième Bureau who told her that she would be allowed to see Maslov if she agreed to spy for France.

Before the war, Zelle had performed as Mata Hari several times before the Crown Prince Wilhelm, eldest son of Kaiser Wilhelm II and nominally a senior German general on the Western Front. The Deuxième Bureau believed she might be able to obtain information by seducing the Crown Prince for military secrets.

In fact, his involvement was minimal and it was German government propaganda that promoted the image of the Crown Prince as a great warrior, the worthy successor to the Hohenzollern monarchs who had made Prussia strong and powerful.

They wanted to avoid publicizing that the man expected to be the next Kaiser was a playboy noted for womanizing, partying, and indulging in alcohol, who spent another portion of his time associating with far right-wing politicians, with the intent to have his father declared insane and deposed.

Unaware that the Crown Prince did not have much to do with the running of Army Group Crown Prince or the 5th Army, the Deuxième Bureau offered Zelle one million francs if she could seduce him and provide France with good intelligence about German plans.

The fact that the Crown Prince had, before 1914, never commanded a unit larger than a regiment, and was now supposedly commanding both an army and an army group at the same time should have been a clue that his role in German decision-making was mostly nominal. Zelle's contact with the Deuxième Bureau was Captain Georges Ladoux, who was later to emerge as one of her principal accusers.

In November 1916, she was travelling by steamer from Spain when her ship called at the British port of Falmouth. There she was arrested and brought to London where she was interrogated at length by Sir Basil Thomson, assistant commissioner at New Scotland Yard in charge of counter-espionage.

He gave an account of this in his 1922 book Queer People, saying that she eventually admitted to working for the Deuxième Bureau. Initially detained in Cannon Street police station, she was then released and stayed at the Savoy Hotel. A full transcript of the interview is in Britain's National Archives and was broadcast, with Mata Hari played by Eleanor Bron, on the independent station LBC in 1980.

It is unclear if she lied on this occasion, believing the story made her sound more intriguing, or if French authorities were using her in such a way but would not acknowledge her due to the embarrassment and international backlash it could cause.

In late 1916, Zelle travelled to Madrid, where she met with the German military attaché Major Arnold Kalle and asked if he could arrange a meeting with the Crown Prince. During this period, Zelle apparently offered to share French secrets with Germany in exchange for money, though whether this was because of greed or an attempt to set up a meeting with Crown Prince Wilhelm remains unclear.

In January 1917, Major Kalle transmitted radio messages to Berlin describing the helpful activities of a German spy code-named H-21, whose biography so closely matched Zelle's that it was patently obvious that Agent H-21 could only be Mata Hari.

General Walter Nicolai, the chief IC (intelligence officer) of the German Army, had grown very annoyed that Mata Hari had provided him with no intelligence worthy of the name, instead of selling the Germans mere Paris gossip about the sex lives of French politicians and generals, and decided to terminate her employment by exposing her as a German spy to the French.

Life inside a Taliban town as insurgence in Afghanistan... 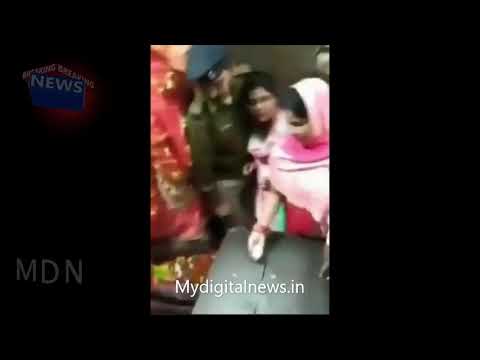 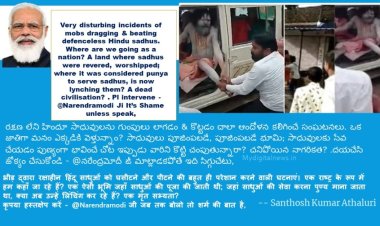