Constitution of india: Article 34: Restriction on rights conferred by this Part while martial law is in force in any area

Article 34: Restriction on rights conferred by this Part while martial law is in force in any area

Notwithstanding anything in the foregoing provisions of this Part, Parliament may by law indemnify any person in the service of the Union or of a State or any other person in respect of any act done by him in connection with the maintenance or restoration of order in any area within the territory of India where martial law was in force or validate any sentence passed, the punishment inflicted, forfeiture ordered or other act done under martial law in such area.

Article 34 of the Constitution was one of the few provisions that were not part of the Draft Constitution 1948. It was introduced and debated in the Assembly towards the end of the constitution-making process on 14 and 16 November 1949. The Article restricted fundamental rights during the operation of martial law by giving officers of the state certain powers.

Two substantive amendments were moved to oppose the Article. The first wanted the delete the Draft Article as it was an open invitation to officers of the state to indulge in excesses during martial law.

The second wanted to remove ‘any person’ from the text arguing that there was no need to extend the immunity provided the Article to individuals who were not officers of the state. Both amendments were countered. First, it was explained that a military officer, to successfully engage with a situation of ‘insurrection or rebellion or the overthrow of the state’, required the ability to pass orders and prescribe procedures for cases where his/her orders were violated.

These powers were barred by Articles 20 and 21, as the military officer was not a law-making person, and the procedure that he/she prescribes would not come under ‘procedures accordingly to law’.

The Draft Article, therefore, was indispensable for the military or any officer of the state to discharge his/her duties effectively during martial law. Further, it was clarified that in some cases, the onus might shift on a civilian who might not be an officer of the state to act in ways to deal with a martial law situation. In these cases, the civilian’s actions must come under the ambit of the Draft Article. At the end of the debate, the Assembly adopted Article 34 with no amendment.

Constitution of india: Article 33: Power of Parliament to modify the rights conferred...

HOW MANY PARTS ,HOW MANY ARTICALS ,ARE THERE IN THE CONSTITUTION... 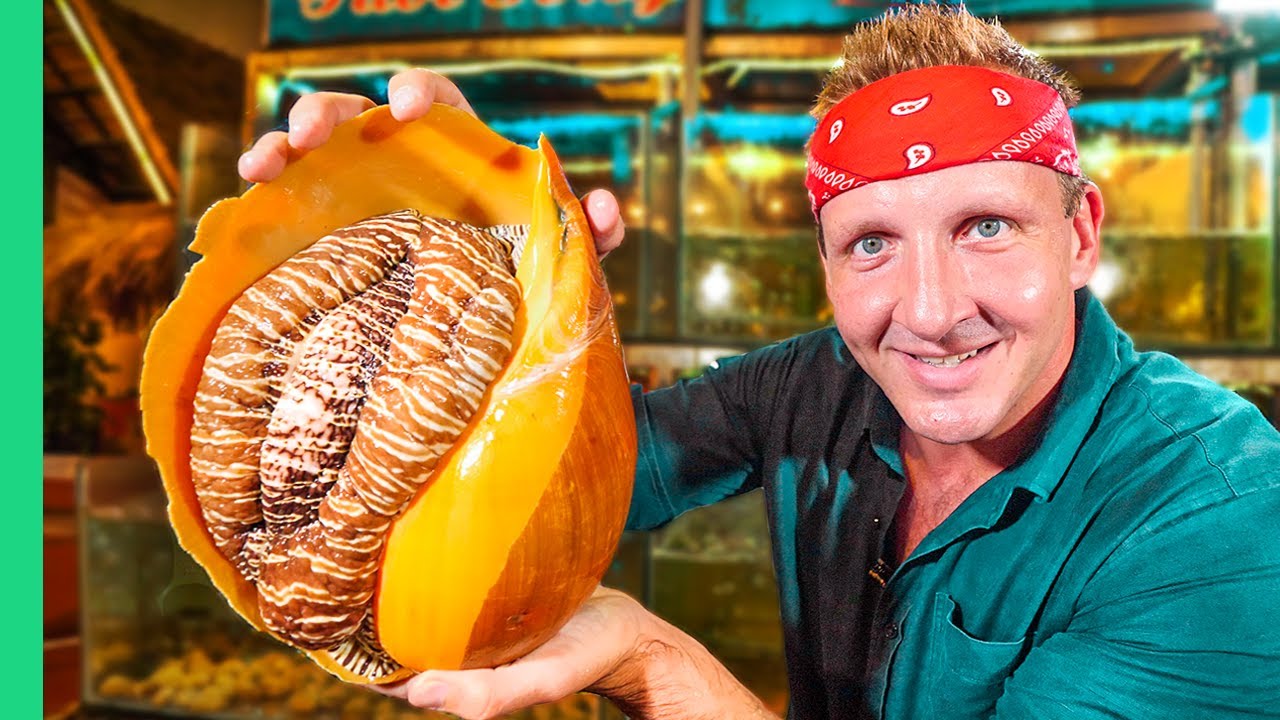