Culture and traditions can be protected only if we preserve our languages: Vice President 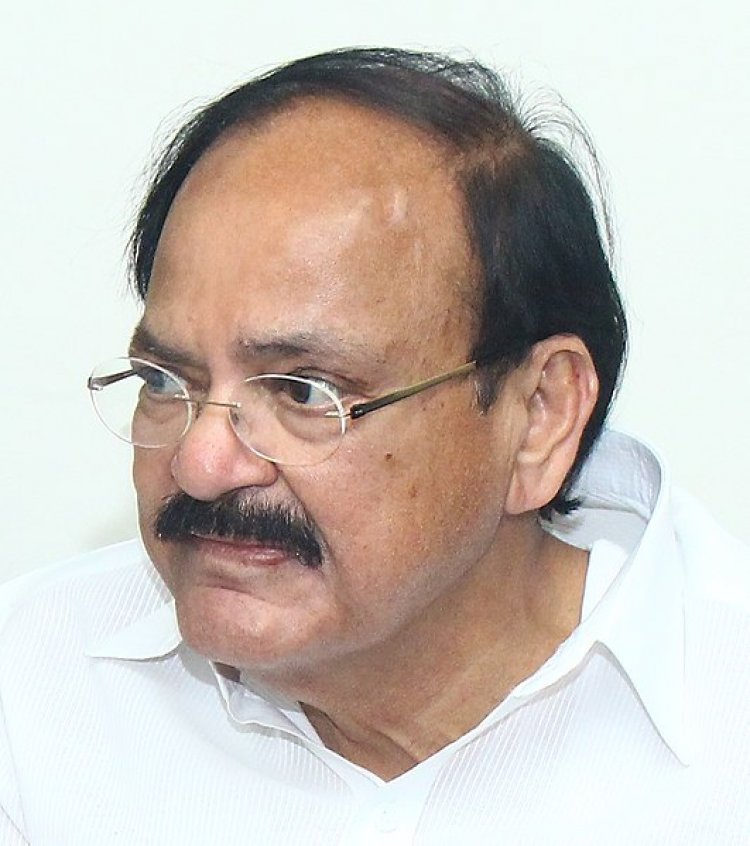 Highlighting the critical state of some languages, the Vice President Shri M. Venkaiah Naidu today emphasized that preservation of our languages is key to protecting our cultural traditions. ‘Language is the lifeline of any culture. While language strengthens culture, culture strengthens society’, he said.

Citing a UN report that one language in the world becomes extinct every two weeks, Shri Naidu expressed concern that there are 196 Indian languages which are currently endangered. The Vice President called for concerted action to reverse this and hoped that all Indians would unite and move forward to preserve our languages.

The Vice President was virtually addressing the first anniversary celebrations of ‘Antharjatiya Samskruthika Sammelanam-2021’, hosted by Sri Samskruthika Kalasaradhi, a cultural organisation in Singapore. Describing expatriate Indians as cultural ambassadors, the Vice President commended them for keeping Indian values and customs alive and that India is proud of their role in spreading our ancient values.

Shri Naidu, underscoring the need to preserve our languages, reiterated that the medium of education should be in mother tongue up to primary and secondary education. He advised gradually extending the use of our mother tongues in technical education. He also stressed the need for having the language of administration and the judiciary to be in the local language to be more accessible to people. He urged everyone to be proud of their mother tongue and to speak in that language with their family, in their community and on other occasions.
Observing that the definition of culture, according to UNESCO, encompasses not  only  art  and  literature,  but  lifestyles,  ways  of  living  together, value  systems and traditions too, the Vice President said that Indian culture is unique in its humanist worldview and its approach towards nature. He pointed out that conservation of nature is integral to Indian culture, evident from our worship of trees, rivers, wildlife and cattle. Similarly, Indian values view the world as one family and that we must not forget our ancient philosophy of ‘share and care’, he said.

Shri Naidu said that COVID-19 has increased mental stress among people and practising spiritualism can relieve their tension. Religious and spiritual leaders must reach out to the people and help them overcome this stress, he appealed.

Noting that India is a home of many languages and cultures, Shri Naidu stressed that unity in diversity is what holds us all together. He added that diversity in language is the foundation of a great civilization and that our civilisational values expressed themselves through its languages, music, arts, sports and festivals. ‘Political boundaries might change, but our mother tongue and our roots won’t change’, he said, calling for a united effort to preserve and protect our mother tongues.