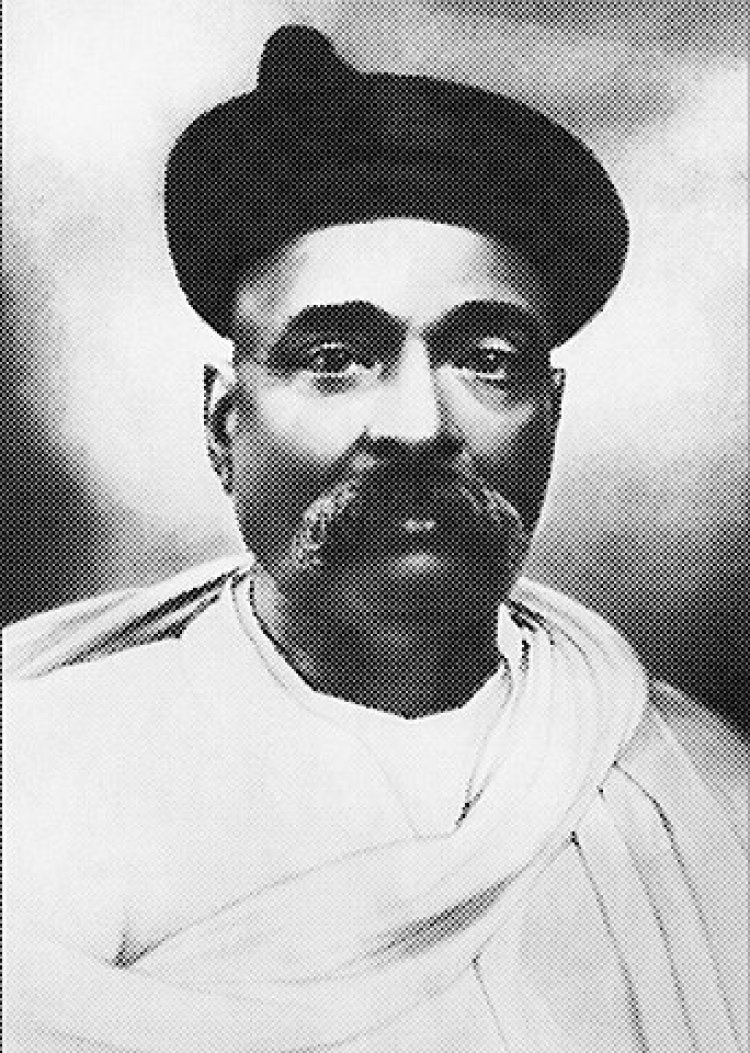 Keshav Gangadhar Tilak was born on 23 July 1856 in an Marathi Hindu Chitpavan Brahmin family in Ratnagiri, the headquarters of the Ratnagiri district of present-day Maharashtra (then Bombay Presidency).

His ancestral village was Chikhali. His father, Gangadhar Tilak was a school teacher and a Sanskrit scholar who died when Tilak was sixteen.

In 1871, Tilak was married to Tapibai (Née Bal) when he was sixteen, a few months before his father's death. After marriage, her name was changed to Satyabhamabai.

He obtained his Bachelor of Arts in first class in Mathematics from Deccan College of Pune in 1877. He left his M.A. course of study midway to join the L.L.B course instead, and in 1879 he obtained his L.L.B degree from Government Law College.

After graduating, Tilak started teaching mathematics at a private school in Pune. Later, due to ideological differences with his colleagues in the new school, he withdrew and became a journalist. Tilak actively participated in public affairs.

He stated: "Religion and practical life are not different. The real spirit is to make the country your family instead of working only for your own. The step beyond is to serve humanity and the next step is to serve God."

Their goal was to improve the quality of education for India's youth. The success of the school led them to set up the Deccan Education Society in 1884 to create a new system of education that taught young Indians nationalist ideas through an emphasis on Indian culture.

In 1890, Tilak left the Deccan Education Society for more openly political work. He began a mass movement towards independence with an emphasis on a religious and cultural revival. 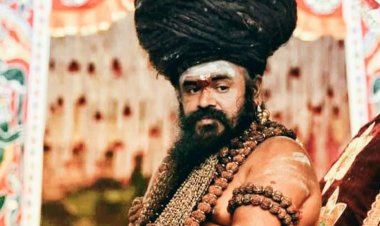 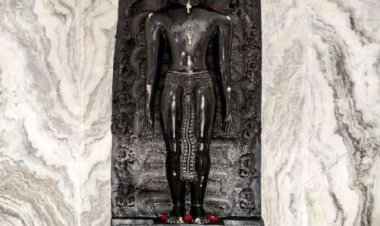