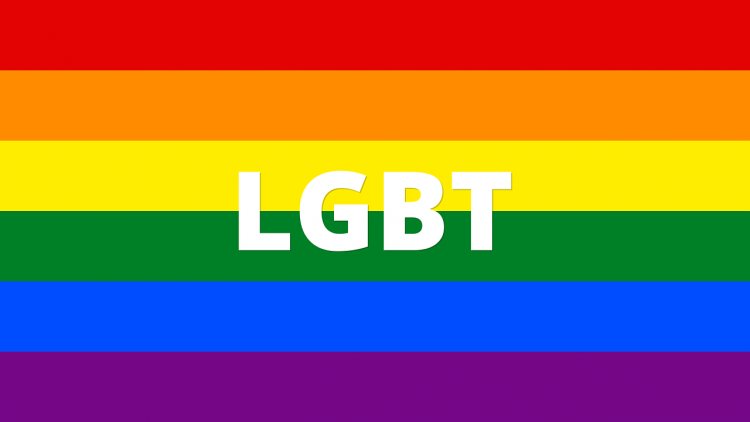 In eighteenth- and nineteenth-century Europe, same-sex sexual behaviour and cross-dressing were widely considered to be socially unacceptable and were serious crimes under sodomy and sumptuary laws.

There were, however, some exceptions. For example, in the 17th-century cross-dressing was common in plays, as evident in the content of many of William Shakespeare's plays and by the actors in actual performance (since female roles in Elizabethan theatre were always performed by males, usually prepubescent boys).

Thomas Cannon wrote what may be the earliest published defence of homosexuality in English, Ancient and Modern Pederasty Investigated and Exemplify'd (1749). Although only fragments of his work have survived, it was a humorous anthology of homosexual advocacy, written with an obvious enthusiasm for its subject.

It contains the argument: "Unnatural Desire is a Contradiction in Terms; downright Nonsense. Desire is an amatory Impulse of the inmost human Parts: Are not they, however, constructed, and consequently impelling Nature?"

Jeremy Bentham, an early advocate for the decriminalisation of homosexuality Social reformer Jeremy Bentham wrote the first known argument for homosexual law reform in England around 1785, at a time when the legal penalty for buggery was death by hanging.

His advocacy stemmed from his utilitarian philosophy, in which the morality of an action is determined by the net consequence of that action on human well-being. He argued that homosexuality was a victimless crime, and therefore not deserving of social approbation or criminal charges.

He regarded popular negative attitudes against homosexuality as an irrational prejudice, fanned and perpetuated by religious teachings. However, he did not publicize his views as he feared reprisal; his powerful essay was not published until 1978.

The emerging currents of secular humanist thought that had inspired Bentham also informed the French Revolution, and when the newly formed National Constituent Assembly began drafting the policies and laws of the new republic in 1792, groups of militant "sodomite-citizens" in Paris petitioned the Assemblée Nationale, the governing body of the French Revolution, for freedom and recognition. In 1791, France became the first nation to decriminalize homosexuality, probably thanks in part to Jean Jacques Régis de Cambacérès, who was one of the authors of the Napoleonic Code. With the introduction of the Napoleonic Code in 1808, the Duchy of Warsaw also decriminalized homosexuality.

In 1830, the new Penal Code of the Brazilian Empire did not repeat the title XIII of the fifth book of the "Ordenações Philipinas", which made sodomy a crime. In 1833, an anonymous English-language writer wrote a poetic defence of Captain Nicholas Nicholls, who had been sentenced to death in London for sodomy: Whence spring these inclinations, rank and strong?

And harming no one, wherefore call them wrong?