Every thing need to know about Silambam the ancient Martial Arts of India.

Silambam is a weapon-based Indian martial art originating in South India in the Indian subcontinent. This style is mentioned in Tamil Sangam literature. The World Silambam Association is the official international body of Silambam. 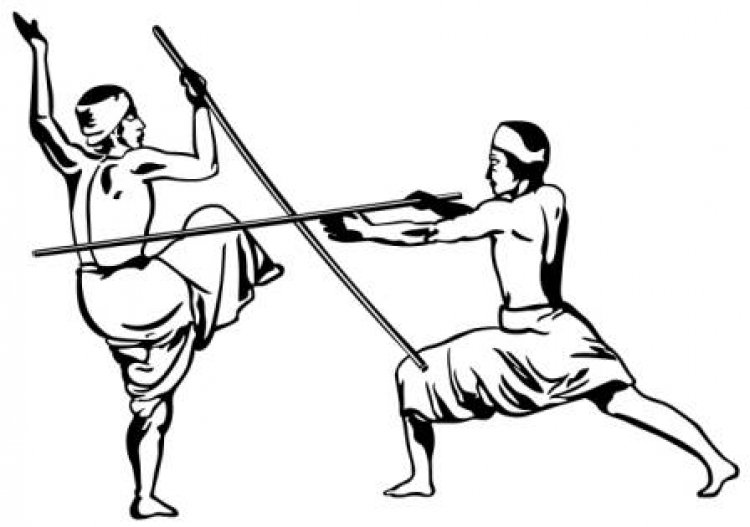 References in the Silappadikkaram and other works of the Sangam literature show that Silambam has been practiced since at least the 4th century BC.

It derives from the Tamil word silam, meaning hill. The term silambambu referred to a particular type of bamboo from the Kurinjimala (kurinji hills) in present-day Kerala. Thus silambam was named after its primary weapon, the bamboo staff.

It may have earlier used for self-defence and to ward off animals in the Kurinji hills and later evolved into a present-day martial art.

Bamboo staffs – as well as swords, pearls and armour – were in great demand from foreign traders. 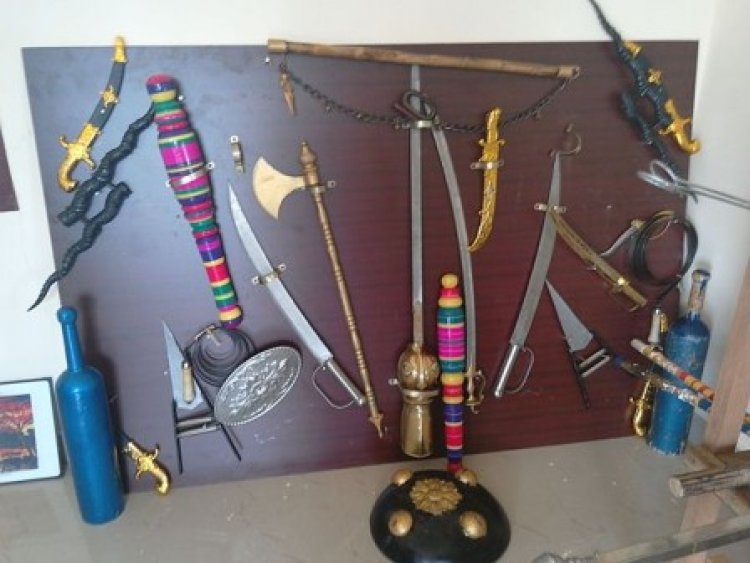 The ancient city of Madurai formed as the point of focus of Silambam's spreading. The Silambam staff was acquired by the Egyptians, Greeks and Romans and was spread back to the Middle East, Europe and North Africa.

The Tamil Kingdom which encompassed Southern India and Sri Lanka spread it throughout Southeast Asia. 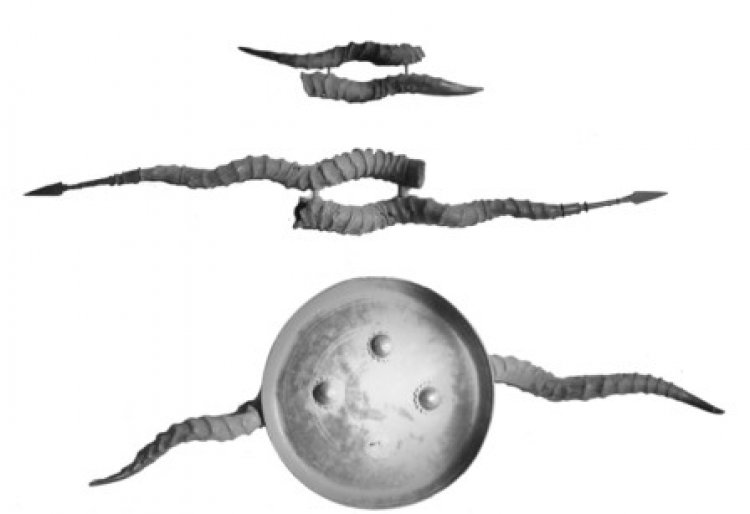 what are the Weapons used in Silambam Maru,?

Weapon used in Silambam Silambam's main focus is on the bamboo staff. The length of the staff depends on the height of the practitioner. Ideally, it should just touch the forehead about three fingers from the head, typically measuring around 1.68 meters (five and a half feet). Different lengths may be used depending on the situation. For instance, the sedikuchi or 3-foot stick can be easily concealed. Separate practice is needed for staffs of different lengths. Listed below are some of the weapons used in Silambam.

Kuttu Varisai is the unarmed combat component of Silambam and also a stand-alone martial art. It contains animal forms.

Silambam made its first historical appearance in the eyes of the world through the auspices of the committee of the United Nations Assembly, which recommended Silambam Asia for United Nations status.

The inauguration was held at the United Nations Headquarters in New York, United States on 21 January 2019.

A request was lodged for the organization of Silambam Asia to resolve with ratification of the raised problems by member states. On 30 January 2019, substantive work was completed and concluded for Silambam Asia with Special Status in the United Nations.

In many M.G.Ramachandran (MGR) films from the 1950s and 1960s, MGR had incorporated silambam fighting scenes to popularize these ancient martial arts in the 20th century. MGR himself was a practitioner of silambam fighting, learning this martial art from Master Madurai Maadakulam Ravi. Some of these movies include Thaikkupin Tharam, Periya Idathu Penn, Mugaraasi and Thanipiravi.

BUYING AND BUTCHERING A GOAT IN NIGERIA

Snow leopard and cubs lovely play with other