Many congratulations on scoring your first Test hundred. Keep scoring and inspiring!. Smriti Mandhana received high praise from several former and current cricketers after becoming the first Indian woman to hit a Test century in Australia during the ongoing Pink Ball Test in Queensland . 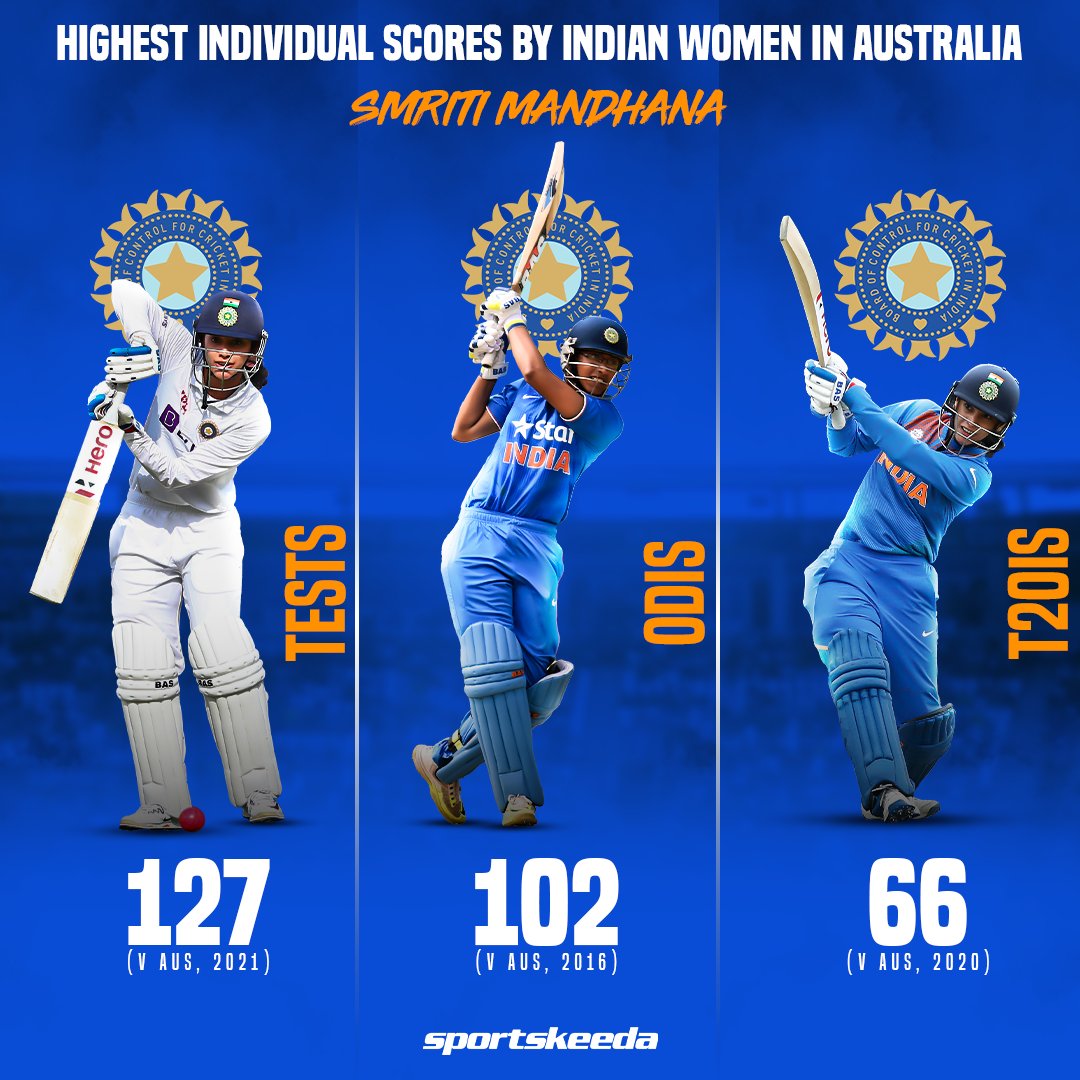 On Day 2 of the Pink Ball Test in Queensland, Indian opener Smriti Mandhana scored her maiden Test century and made history.

Building on her first day total of 80 runs, Mandhana was eventually dismissed for 127 and now holds the record for the highest individual score by an Indian woman on Australian soil in all three formats — Tests, ODIs and T20Is. Additionally, she is the first and only Indian cricketer to score a century in both ODIs and Tests in Australia.

AS on 1-10-2021 Smriti Mandhana has now scored the highest individual score by an Indian woman in Australia in all three formats - Tests, ODIs and T20Is

Smriti Mandhana in the first innings of the pink-ball Test vs Australia: Runs - 127 Balls - 216 Fours - 22 SR - 58.8 A record-shattering innings from the India opener.

Only MODI’s efforts resulted in getting back 42 from different... 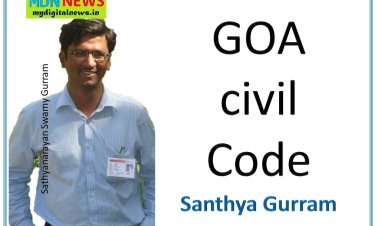