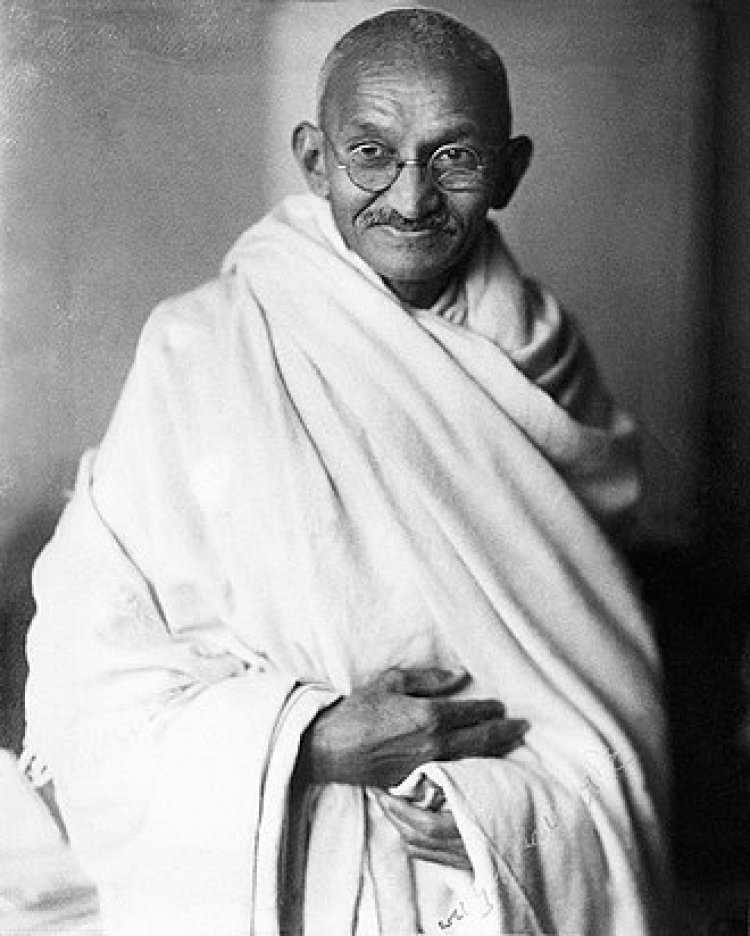 At the request of Gopal Krishna Gokhale, conveyed to him by C. F. Andrews, Gandhi returned to India in 1915. He brought an international reputation as a leading Indian nationalist, theorist and community organiser.

Gandhi joined the Indian National Congress and was introduced to Indian issues, politics and the Indian people primarily by Gokhale. Gokhale was a key leader of the Congress Party best known for his restraint and moderation, and his insistence on working inside the system.

Gandhi took Gokhale's liberal approach based on British Whiggish traditions and transformed it to make it look Indian. Gandhi took leadership of the Congress in 1920 and began escalating demands until on 26 January 1930 the Indian National Congress declared the independence of India.

The British did not recognise the declaration but negotiations ensued, with the Congress taking a role in provincial government in the late 1930s.

Gandhi and the Congress withdrew their support of the Raj when the Viceroy declared war on Germany in September 1939 without consultation.

Tensions escalated until Gandhi demanded immediate independence in 1942 and the British responded by imprisoning him and tens of thousands of Congress leaders.

Meanwhile, the Muslim League did cooperate with Britain and moved, against Gandhi's strong opposition, to demands for a totally separate Muslim state of Pakistan.

In August 1947 the British partitioned the land with India and Pakistan each achieving independence on terms that Gandhi disapproved.