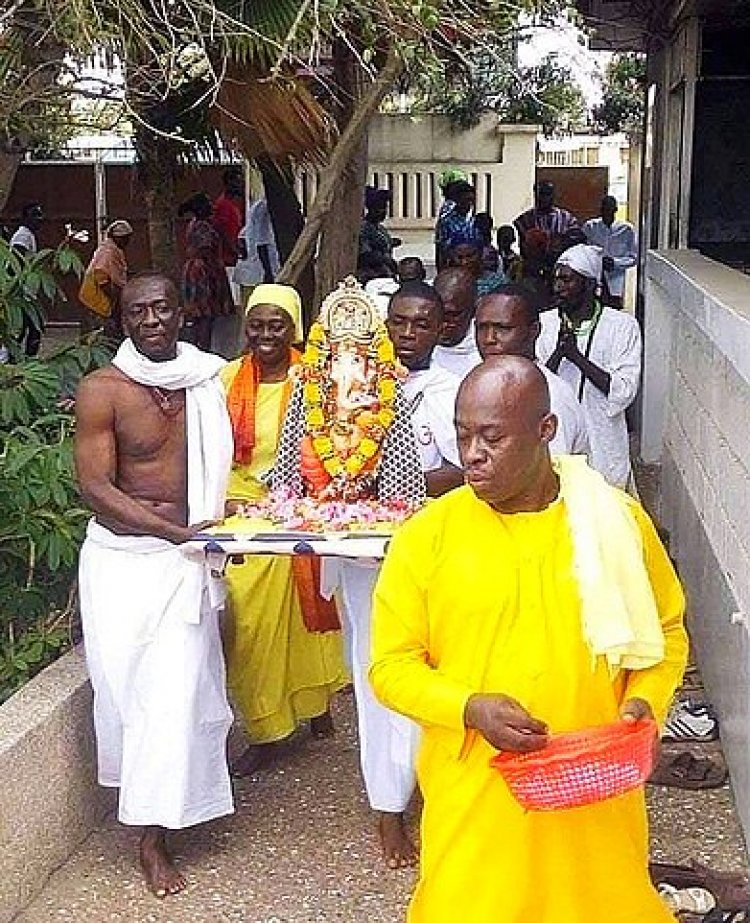 Hinduism was first introduced by Sindhi settlers who migrated to Ghana after India was divided in 1947. It was spread to Ghana actively by Ghana's Hindu Monastery headed by Swami Ghananand Saraswati and by the International Society for Krishna Consciousness (ISKCON). Hinduism is the fastest-growing religion in Ghana.

In 2009, there were 12,500 Hindus in Ghana. It increased to 25,000 Hindus in 2019 (0.1% of the population). Most of the Hindus are indigenous Africans. Ghana is one of the three countries outside Asia where Hindus are natives (Others being Russia and Ukraine), not immigrants. Swami Ghananand Saraswati has set up five temples in Ghana which have been the cornerstone of the African Hindu Monastery (AHM). The Indian community in Ghana participates in the AHM but also has its own temples (most for the Sindhi community). ISKCON also has a fairly large presence in the nation, as do śishya (disciples) of Sathya Sai Baba. Hinduism is the fastest-growing religion in Ghana.

Hindus in Ghana are followers of two major Hindu denominations- Shaivism by the Hindu Monastery of Africa and Vaishnavism by the Hare Krishnas(ISKCON). The Hare Krishnas are the local branch of the well-known worldwide Hindu religious movement founded in 1966 by A. C. Bhaktivedanta Swami Prabhupada.

The centre for their activities in Ghana is the Sri Radha Govinda Temple in the town of Medie outside Accra, but there are numerous small groups of devotees around the country as reflected in the community’s multi-ethnic composition. In contrast, Akans make up most of the membership of the Hindu Monastery, an indigenous temple located in the Odorkor neighbourhood of Accra.

This temple was built in 1975 by the Swami Ghanananda. Other Hindu groups include Arya Samaj of Ghana, The Sri Sathya sai Baba movement, The Akkanum Nama Shivaya Healing Church etc.

7 Unconventional Knowledge About Alzheimer That You Can't... 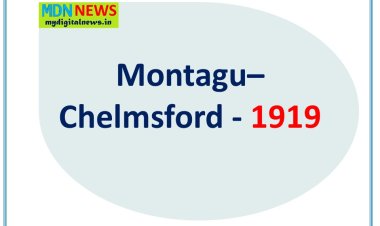 Interesting Facts and FAQs about the Montagu–Chelmsford...

The Montagu-Chelmsford report stated that there should be a review after 10 years.... 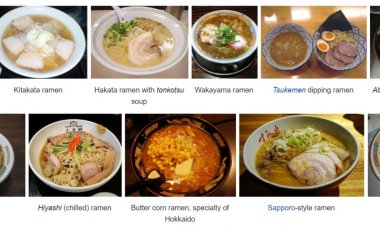 India has slipped 28 places to rank 140th among 156 countries in the World Economic...