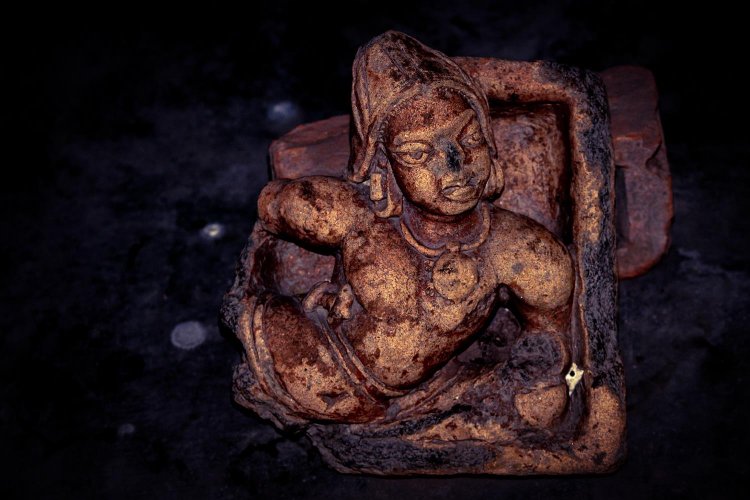 Mayong (or Mayang) is a village in Morigaon district, Assam, India. It lies on the bank of the river Brahmaputra, approximately 40 km (25 mi) from the city of Guwahati. Once considered the cradle of black magic in India, Mayong is a tourist attraction because of its history.

The origins of the name may be based on several sources including the Sanskrit word Maya (illusion), the Chutia/Tiwa/Deori word Ma-yong which means mother, the Kachari word for an elephant (Miyong), or from maa for Mother Shakti and ongo meaning part.

Some believe that Manipuris from the Moirang clan used to inhabit this area, therefore; the name Moirang became Mayhong with time. Mayong along with Pragjyotishpura (the ancient name of Assam) find a place in many mythological epics, including the Mahabharata.

Chief Ghatotkacha of Kachari Kingdom took part in The Great Battle of Mahabharata with his magical powers. It was also said about the Mayong that the saints of black magic and the witches take shelter in mayong forest till now.

According to recently published article on "Mayong - Land of Black Magic and Witchcraft" - many tales of men disappearing into thin air, people being converted into animals, or beasts being magically tamed, have been associated with Mayong.

Sorcery and magic were traditionally practised and passed down over generations. This was shown on 6 April 2019 at 10:15 pm on zee news and reporter Sohail hosted the show.

Also, they have shown some actual magic done by villagers. Narabali or human sacrifices were carried out in connection with the worship of Shakti until the early modern period.

Excavators had recently dug up swords and other sharp weapons that resembled tools used for human sacrifice in other parts of India, suggesting that human sacrifice may have occurred in the Ahom era in Mayong. In the year 1337 Mohd Shah wants to usurp Assam with the help of their 100,000 horsemen but the people of mayong village vanished all horseman soldiers from land by their black magic powers. Tourism Mayong is a tourist and archaeological location because of its rich wildlife, archaeology pilgrimage, eco-tourism, adventure tourism, cultural tourism and river tourism.

There are numerous archaeological relics and artefacts, including books on black magic and Ayurveda at the Mayong Central Museum and Emporium, which was opened in 2002. Very close to Mayong is the Pobitora Wildlife Sanctuary. This Sanctuary has the highest density of one-horned rhinoceros in the world. 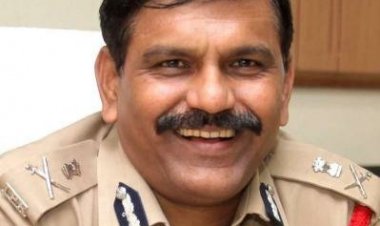