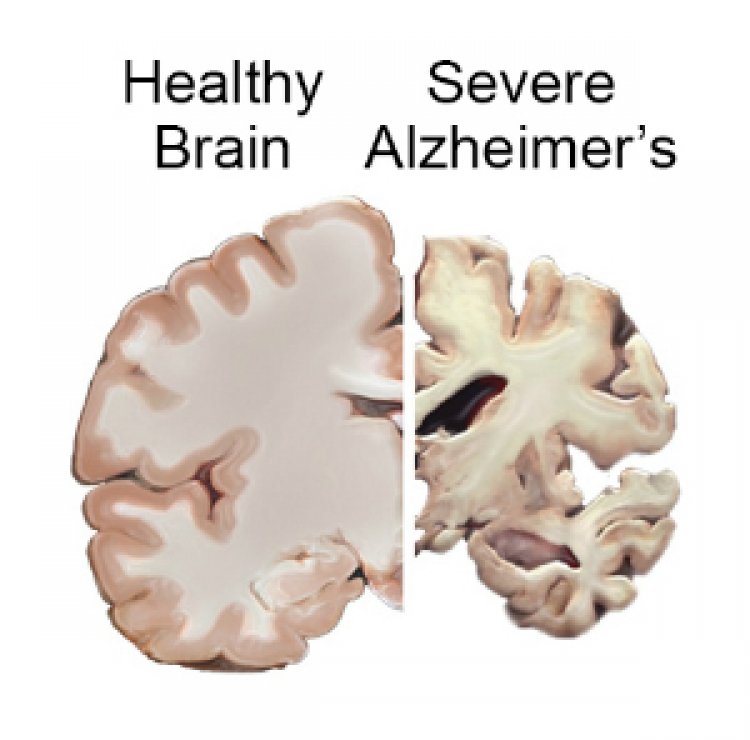 Scientists continue to unravel the complex brain changes involved in Alzheimer’s disease. Changes in the brain may begin a decade or more before symptoms appear.

During this very early stage of Alzheimer’s, toxic changes are taking place in the brain, including abnormal buildups of proteins that form amyloid plaques and tau tangles.

Previously healthy neurons stop functioning, lose connections with other neurons, and die. Many other complex brain changes are thought to play a role in Alzheimer’s as well.

The damage initially appears to take place in the hippocampus and the entorhinal cortex, which is parts of the brain that are essential in forming memories.

As more neurons die, additional parts of the brain are affected and begin to shrink. By the final stage of Alzheimer’s, the damage is widespread and brain tissue has shrunk significantly.

7 Unconventional Knowledge About Alzheimer That You Can't Learn From Books

What are the Signs and symptoms of Alzheimer's disease ?