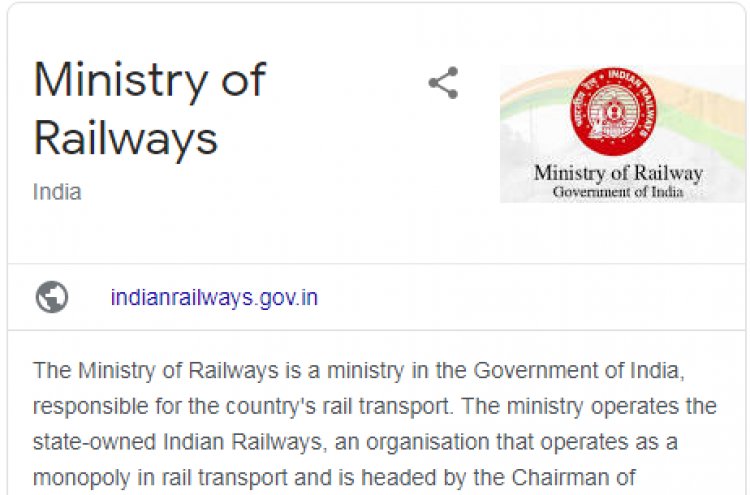 Indian Railway has started the New Year by achieving a landmark achievement by drastically enhancing the maximum speed to 130 kmph for 1,280 km length out of 1,612 Km in Golden Quadrilateral - Golden Diagonal (GQ-GD) route.This covers the entire GQ-GD route over South Central Railway, except Vijayawada - Duvvada section, where signaling up-gradation work is in progress.

The enhanced speed limits could be achieved due to the systematic and planned strengthening of track & its infrastructure by removing bottlenecks in these sections on a fast pace. This included heavier rails, laying of 260 meters Long welded rail panels, improvement of curves and gradients among others.

Railways has utilized the opportunity of the Lockdown period and low train movement last year (due to the COVID-19 pandemic) to complete all necessary infrastructure up-gradation works. Based on these improvements done by the Zone, the RDSO/Lucknow conducted oscillation trials through Confirmatory Oscillograph Car Run (COCR) consisting of instrumented coaches of all classes at 130 Kmph speed during July and October last year. During this check, in addition to track parameters, other areas like Signaling aspect, Traction distribution equipment, Locomotive& coach fitness were also checked and recorded.

Accordingly, the South Central Railway zone has received sanction to enhance the maximum speed limits to 130 kmph along the following routes:

Already, the maximum speed limits in the High-Density Network (HDN) between Secunderabad – Kazipet (132 Kms distance) had been enhanced to 130 kmph.

As such, including both the Up and Down lines in these sections, a total of 2,824 kms (1412Rkms)has now been made fit to run at a speed of 130 kmph. This covers the entire GQ-GD route over SCR, except Vijayawada - Duvvada section, where signaling up-gradation work is in progress.

It is noteworthy that despite COVID pandemic, Indian Railways has witnessed an unprecedented growth in development of infrastructure, innovation, capacity expansion of network, freight diversification. Railways has used covid challenge as an opportunity to lay the foundation for future development and next level of traveling experience for passengers.

Consider the following statements about the “Womaniya on...