Interesting Facts about Hindu and Buddhist heritage of Afghanistan 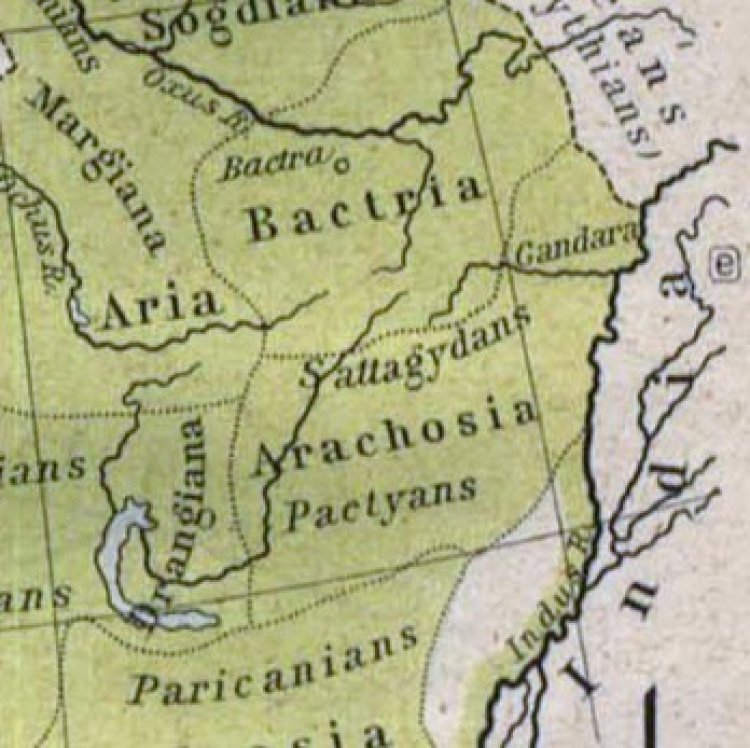 Before the Islamic conquest of Afghanistan communities of various religious and ethnic backgrounds lived in the land. South of the Hindu Kush was ruled by the Zunbil and Kabul Shahi rulers. When the Chinese travellers (Faxian, Song Yun, Xuanzang, Wang-hiuon-tso, Huan-Tchao, and Wou-Kong) visited Afghanistan between 399 and 751 AD, they mentioned that Buddhism was practised in different areas between the Amu Darya (Oxus River) in the north and the Indus River in the south.

The invading Muslim Arabs introduced Islam to a Zunbil king of Zamindawar (Helmand Province) in 653-4 AD, then they took the same message to Kabul before returning to their already Islamized city of Zaranj in the west. It is unknown how many accepted the new religion but the Shahi rulers remained non-Muslim until they lost Kabul in 870 AD to the Saffarid Muslims of Zaranj.

Later, the Samanids from Bukhara in the north extended their Islamic influence into the area. It is reported that Muslims and non-Muslims still lived side by side in Kabul before the arrival of Ghaznavids from Ghazni. "Kábul has a castle celebrated for its strength, accessible only by one road.

In it there are Musulmáns, and it has a town, in which are infidels from Hind." — Istahkrí, 921 AD The first mention of a Hindu in Afghanistan appears in the 982 AD Ḥudūd al-ʿĀlam, where it speaks of a king in "Ninhar" (Nangarhar), who shows a public display of conversion to Islam, even though he had over 30 wives, which are described as "Muslim, Afghan, and Hindu" wives.

The Islamic conquest of Afghanistan

The region around Herat Province became Islamized in 642 AD, during the end of the Muslim conquest of Persia. In 653-4 AD, General Abdur Rahman bin Samara arrived from Zaranj to the Zunbil capital Zamindawar with an army of around 6,000 Arab Muslims. The General "broke off a hand of the idol and plucked out the rubies which were its eyes in order to persuade the Marzbān of Sīstān of the god's worthlessness."

He explained to the worshippers of the solar deity, "my intention was to show you that this idol can do neither any harm nor good." The people of southern Afghanistan began accepting Islam from this date onward. The Arabs then proceeded to Ghazni and Kabul to convert or conquer the Buddhist Shahi rulers. However, most historians claim that the rulers of Ghazni and Kabul remained non-Muslim.

There is no information on the number of converts although the Arabs unsuccessfully continued their missions of invading the land to spread Islam for the next 200 or so years. It was in 870 AD when Ya'qub bin Laith as-Saffar finally conquered Afghanistan by establishing Muslim governors throughout the provinces. "Arab armies carrying the banner of Islam came out of the west to defeat the Sasanians in 642 AD and then they marched with confidence to the east.

On the western periphery of the Afghan area, the princes of Herat and Seistan gave way to rule by Arab governors but in the east, in the mountains, cities submitted only to rise in revolt and the hastily converted returned to their old beliefs once the armies passed.

The harshness and avariciousness of Arab rule produced such unrest, however, that once the waning power of the Caliphate became apparent, native rulers once again established themselves independent. Among these, the Saffarids of Seistan shone briefly in the Afghan area.

The fanatic founder of this dynasty, the coppersmith's apprentice Yaqub ibn Layth Saffari, came forth from his capital at Zaranj in 870 AD and marched through Bost, Kandahar, Ghazni, Kabul, Bamyan, Balkh and Herat, conquering in the name of Islam.".

By the 11th century, when the Ghaznavids were in power, the entire population of Afghanistan was practising Islam, except the Kafiristan region (Nuristan Province) which became Muslim in the late 1800s.

Ancient Afghan: Achaemenid invasion and Zoroastrianism (550 BC–331 BC)

Un Known Facts About Baltic Way - a look back into history...