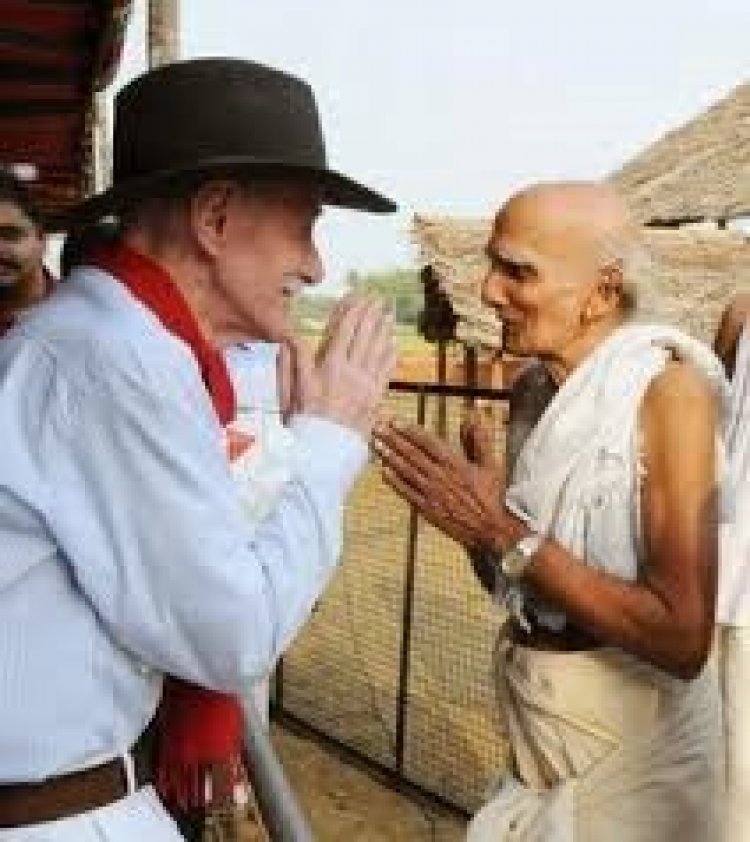 Johan Frederik "Frits" Staal (3 November 1930 – 19 February 2012) was the department founder and Emeritus Professor of Philosophy and South/Southeast Asian Studies at the University of California, Berkeley.

Staal specialized in the study of Vedic rituals and mantras, and the scientific exploration of ritual and mysticism. He was also a scholar of Greek and Indian logic and philosophy and Sanskrit grammar.

Frits Staal became Professor of Philosophy and South Asian Languages at the University of California, Berkeley, in 1968, and he retired in 1991. Staal became a corresponding member of the Royal Netherlands Academy of Arts and Sciences in 1979.

Staal argued that the ancient Indian grammarians, especially Pāṇini, had completely mastered methods of linguistic theory not rediscovered again until the 1950s and the applications of modern mathematical logic to linguistics by Noam Chomsky.

(Chomsky himself has said that the first generative grammar in the modern sense was Panini's grammar).

The early methods allowed the construction of discrete, potentially infinite generative systems. Remarkably, these early linguistic systems were codified orally, though writing was then used to develop them in some way.

The formal basis for Panini's methods involved the use of "auxiliary" markers, rediscovered in the 1930s by the logician Emil Post. Post's rewrite systems are now a standard approach for the description of computer languages.

The ancient discoveries were motivated by the need to preserve exact Sanskrit pronunciation and expression given the primacy of language in ancient Indian thought. In 1975, a consortium of scholars, led by Staal, documented the twelve-day performance, in Panjal village, Kerala, of the Vedic Agnicayana ritual, which is available as a documentary titled Altar of Fire.

It was thought possible that this would be the last performance of the ritual, but it has since been revived.

In Rules without Meaning Staal controversially suggested that mantras "predate language in the development of man in a chronological sense". Frits Staal pointed out that there is evidence that ritual existed before language, and argued that syntax was influenced by ritual. Frits Staal's more recent study was concerned with Greek and Vedic geometry. He drew a parallel between geometry and linguistics, writing that, "Panini is the Indian Euclid."

Staal's point is that Panini showed how to extend spoken Sanskrit to a formal metalanguage for the language itself.

The Passing Away-demise of Frits Staal

Staal, who had been Emeritus Professor of Philosophy and South/Southeast Asian Studies at the University of California, died on February 19 at his home in Chiangmai, Thailand. 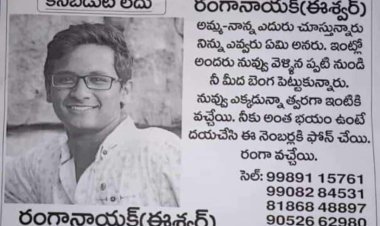