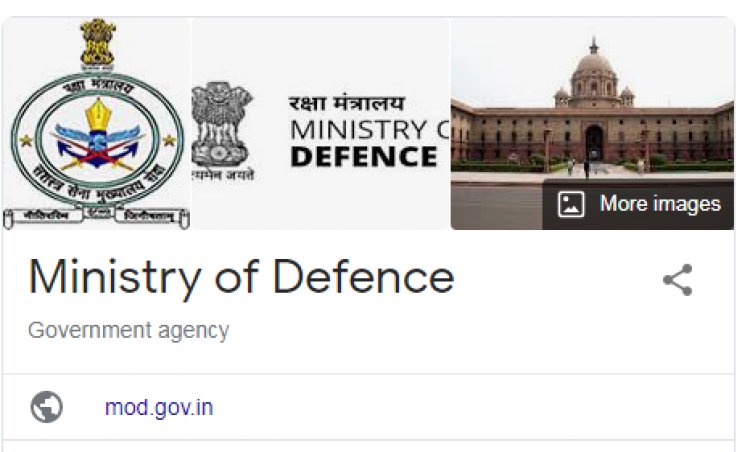 This information was given by Raksha Rajya Mantri Shri Ajay Bhatt in a written reply to Shri Sujeet Kumar in Rajya Sabha today.

Ministry of Petroleum & Natural Gas: To Promote use of CNG/PNG 2021

Ministry of Health and Family Welfare COVID-19 UPDATE as...

As part of the campaign, SACON initiated segregation of all the scrap (files, metal... 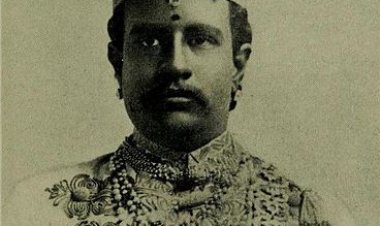