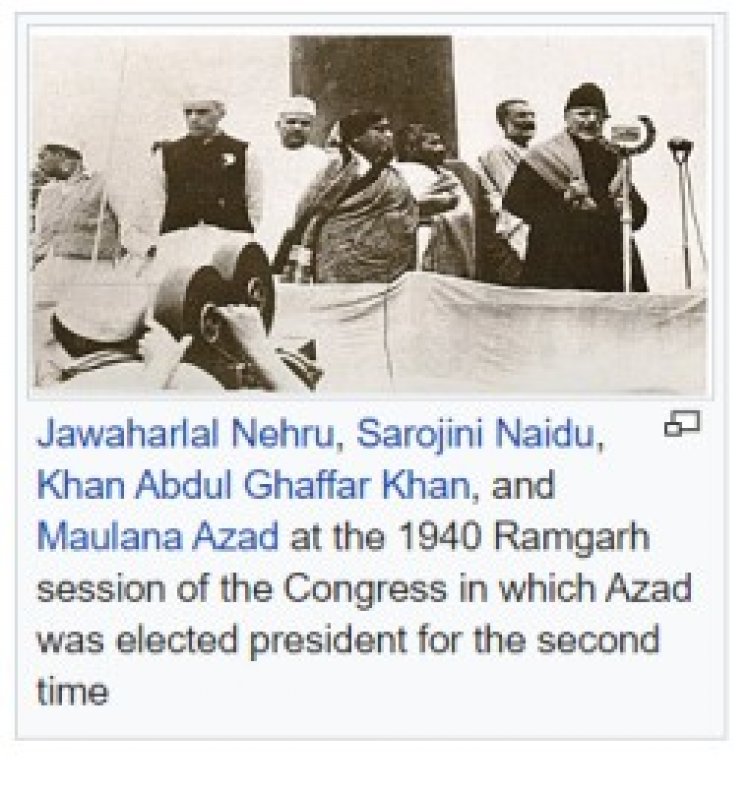 In 1933, Choudhry Rahmat Ali had produced a pamphlet, entitled Now or never, in which the term Pakistan, 'land of the pure,' comprising the Punjab, North-West Frontier Province (Afghania), Kashmir, Sindh, and Balochistan, was coined for the first time.

However, the pamphlet did not attract political attention and, a little later, a Muslim delegation to the Parliamentary Committee on Indian Constitutional Reforms gave short shrift to the idea of Pakistan, calling it "chimerical and impracticable." 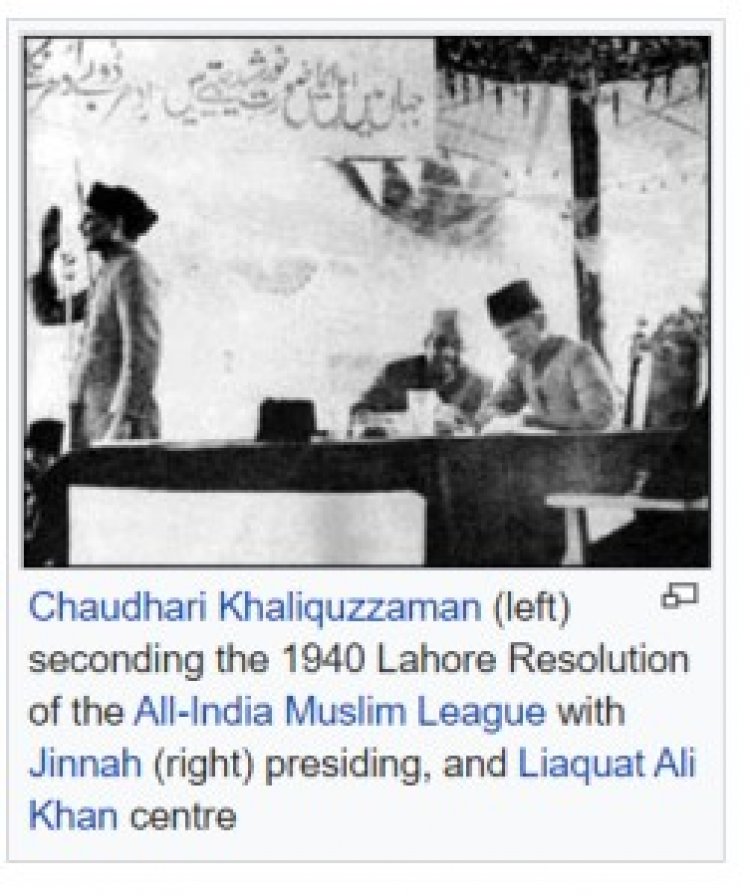 In 1932, British Prime Minister Ramsay MacDonald accepted Dr. Ambedkar's demand for the "Depressed Classes" to have separate representation in the central and provincial legislatures.

The Muslim League favoured the award as it had the potential to weaken the Hindu caste leadership. However, Mahatma Gandhi, who was seen as a leading advocate for Dalit rights, went on a fast to persuade the British to repeal the award. Ambedkar had to back down when it seemed Gandhi's life was threatened.

Two years later, the Government of India Act 1935 introduced provincial autonomy, increasing the number of voters in India to 35 million. More significantly, law and order issues were for the first time devolved from British authority to provincial governments headed by Indians.

This increased Muslim anxieties about eventual Hindu domination. In the 1937 Indian provincial elections, the Muslim League turned out its best performance in Muslim-minority provinces such as the United Provinces, where it won 29 of the 64 reserved Muslim seats.

However, in the Muslim-majority regions of the Punjab and Bengal regional parties outperformed the League.

In Punjab, the Unionist Party of Sikandar Hayat Khan, won the elections and formed a government, with the support of the Indian National Congress and the Shiromani Akali Dal, which lasted five years.

In Bengal, the League had to share power in a coalition headed by A. K. Fazlul Huq, the leader of the Krishak Praja Party. The Congress, on the other hand, with 716 wins in the total of 1585 provincial assemblies seats, was able to form governments in 7 out of the 11 provinces of British India.

In its manifesto, Congress maintained that religious issues were of lesser importance to the masses than economic and social issues. However, the election revealed that Congress had contested just 58 out of the total 482 Muslim seats, and of these, it won in only 26.

In UP, where the Congress won, it offered to share power with the League on condition that the League stops functioning as a representative only of Muslims, which the League refused. This proved to be a mistake as it alienated Congress further from the Muslim masses. Besides, the new UP provincial administration promulgated cow protection and the use of Hindi.

The Muslim elite in UP was further alienated, when they saw chaotic scenes of the new Congress Raj, in which rural people who sometimes turned up in large numbers in Government buildings, were indistinguishable from the administrators and the law enforcement personnel.

The Muslim League conducted its investigation into the conditions of Muslims under Congress-governed provinces. The findings of such investigations increased fear among the Muslim masses of future Hindu domination.

The view that Muslims would be unfairly treated in an independent India dominated by Congress was now a part of the public discourse of Muslims.

Sardar patel and the Ban on RSS ? Interesting facts