Shri Shah says, “This is a unique initiative which will further enrich the subjects related to Police Service Canines (K-9) (PSK) teams in the country" ."National security is paramount and our government is making sincere efforts to give equal attention to all aspects related to security". "The police dog squad can act as a force multiplier to ensure the safety of society". "They can be used to detect drugs and combat terrorists"

The Union Home Minister Shri Amit Shah released the inaugural issue of the “National Police K-9 Journal” in New Delhi today. It is the first such publication in the country on the subject of Police Service K9s (PSKs) i.e. Police Dogs. The event was attended by the Union Home Secretary Shri Ajay Bhalla, Directors General of Central Armed Police Forces (CAPFs) and senior ranking Police Officers of the Forces, while CAPF personnel from all over the country attended through virtual conference.

Shri Amit Shah said, "This is a unique initiative that will further enrich the subjects related to Police Service Dog (K-9) (PSK) teams in the country". The Union Home Minister further said, “National security is paramount and our government is making sincere efforts to give equal attention to all aspects related to security. The police dog squad can act as a force multiplier to ensure the safety of society, much like the way drones or satellites are being used in the country”. Shri Amit Shah added that "they can be used effectively to detect drugs and in the fight against terrorism". 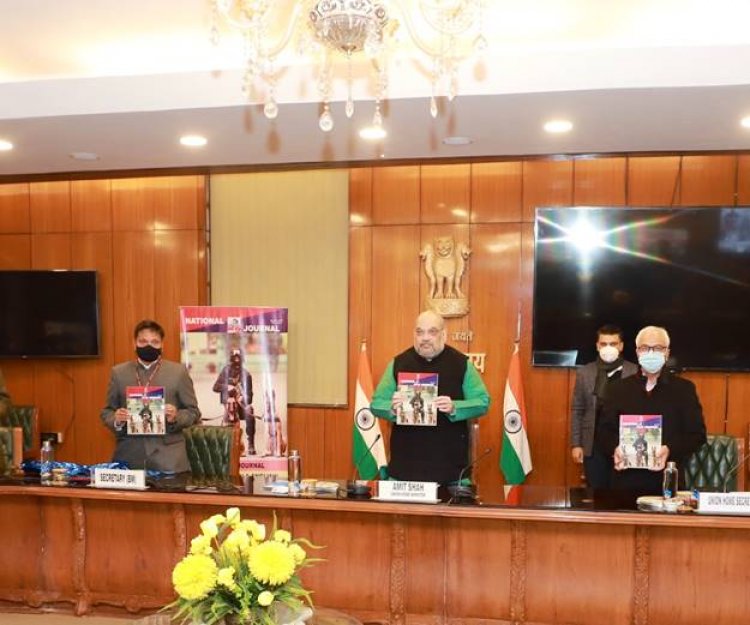 A special ‘Police K9 Cell’ was established in November 2019 under the Police Modernization Division of the Ministry of Home Affairs with the mandate of ‘Mainstreaming and Augmentation of Police Service K9s in the country’.  The publication of the Police K9 Journal is another step in creating an ecosystem in the country to train and learn on augmenting this vital resource. The journal comprises of different section in Hindi and English. Apart from Force personnel, few foreign experts of eminence have also contributed their articles in the inaugural issue. It is a biannual journal which will be released in April and October every year.

how to do safari in Kanha National Park & Safari Timing... 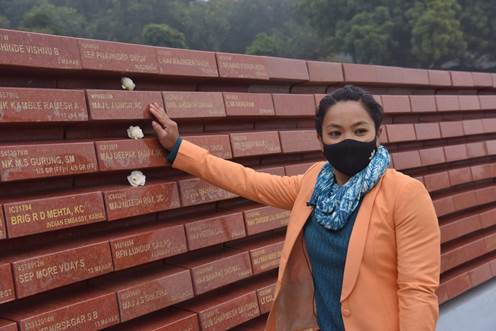 Mirabai visits National War Memorial, urges every Indian to visit the epitome of...