One of UnSung Hero's of Indian Freedom Strugle - Ashfaqulla Khan 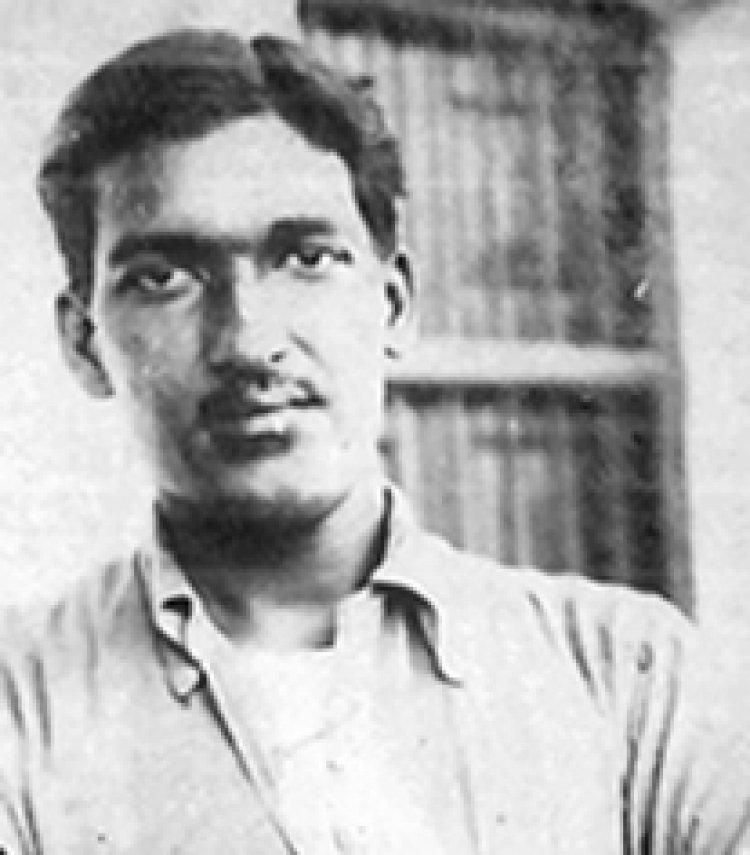 At that point, many young people including Khan felt depressed. That is when Khan decided to form an organization with like-minded freedom fighters which resulted in the formation of the Hindustan Republican Association in 1924. This association's purpose was to organize armed revolutions to achieve a free India.

Kakori action: To give a boost to their movement and buy arms and ammunition to carry out their activities, the revolutionaries of the Hindustan Socialist Republican Association organised a meeting on 8 August 1925 in Shahjahanpur. After a lot of deliberation, it was decided to loot the government treasury carried in the trains.

A month passed after the train action, and yet none of the train robbers were arrested. Although the British government had spread a large investigative net. On the morning of 26 October 1925, Ram Prasad Bismil was caught by the police and Khan was the only one untraced by the police.

Ashfaqulla Khan went into hiding and moved to Banaras from Bihar, where he worked in an engineering company for ten months. He wanted to move abroad to learn engineering to further help the freedom struggle and so he went to Delhi to find ways to move out of the country.

Ashfaqulla Khan took the help of one of his Pathan friends who was also his classmate in the past. This friend, in turn, betrayed him by informing the police about his whereabouts and on the morning of 17 July 1926 police came to his house and arrested him.

Ashfaqulla Khan was detained in the Faizabad jail and a case was filed against him. Ashfaqulla Khan's brother Riyasatullah Khan was his legal counsel. While in jail, Ashfaqulla Khan recited the Quran and started saying his prayers regularly and during the Islamic month of Ramadan strictly fasted.

The case for the Kakori dacoity was concluded by awarding death sentence to Bismil, Khan, Rajendra Lahiri and Thakur Roshan Singh. The others were given life sentences.

Death and legacy of Ashfaqulla Khan

Khan was put to death by hanging on 19 December 1927 at Faizabad Jail. This revolutionary man became a martyr and a legend among his people due to his love for the motherland, his clear thinking, unshakeable courage, firmness and loyalty.

The actions of Ashfaqulla Khan and his compatriots have been depicted in the Hindi film Rang De Basanti (2006), where his character was depicted by Kunal Kapoor. Chetanya Adib portrayed Khan in the Star Bharat television series Chandrashekhar. Mujahid-E-Azadi - Ashfaqullah Khan, an Indian television series aired on DD Urdu in 2014, it starred Gaurav Nanda in the titular role.