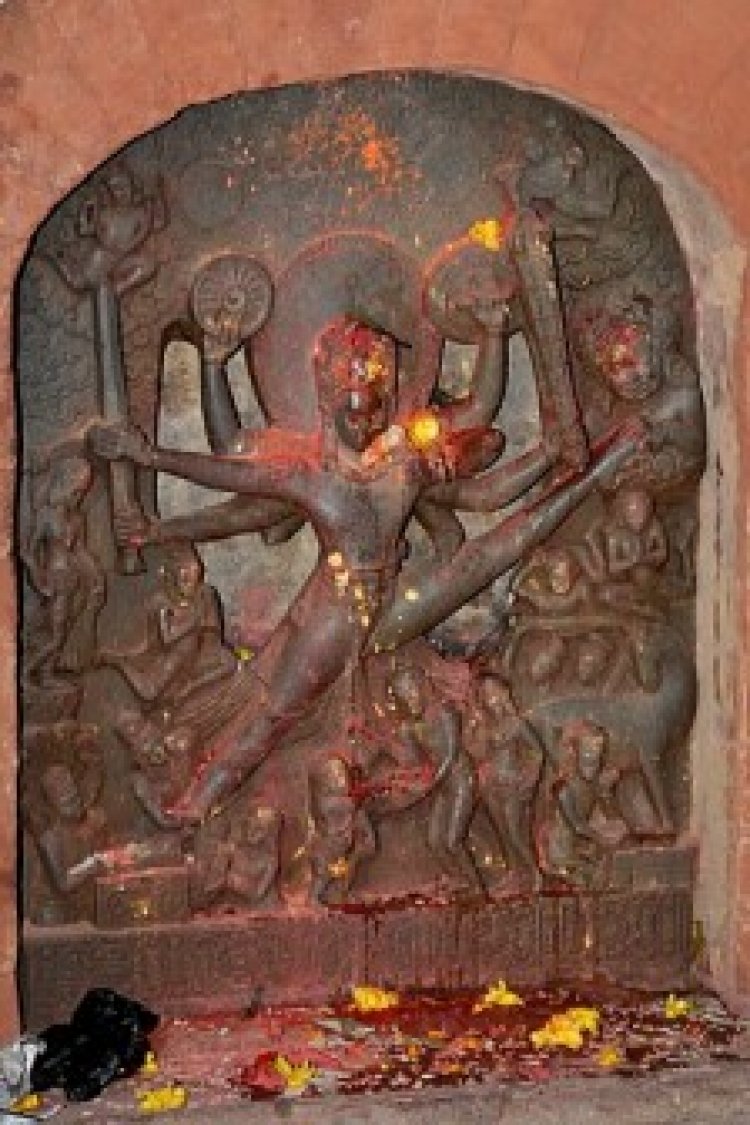 An alternate legend behind Onam relates to Parashurama, an incarnation of Vishnu who is credited in Hindu mythology to have created the Western Ghats from the southern tip of Kerala, Karnataka, Goa and up to Maharashtra.

According to this legend, Vishnu got upset with the kings and the warrior caste who were constantly at war and were arrogant over others. Vishnu took the avatar of Parashurama, or "Rama with an axe" and also known as Rama Jamadagyna, in the era of King Kaartavirya. This king persecuted and oppressed the people, the sages and the gods.

One day, the king came to the hermitage of Parashurama and his mother Renuka, where while Parashurama was away, the king without permission took away the calf of their cow. When Parashurama returned, he felt the injustice of the king, called him to war, and killed the king and all his oppressive warriors. At the end, he threw the axe, and wherever it fell, the sea retreated, creating the land of Kerala and other coastal western parts of the Indian subcontinent.

Another version states that Parashurama brought Namboodiri Brahmins to southwestern parts of India, by creating a mini-Himalaya-like mountain range with his axe. The Onam festival, according to this legend, celebrates Parashurama's creation of Kerala by marking those days as the new year. The legend and worship of Parashurama is attested in texts and epigraphs dated to about the 2nd century CE. 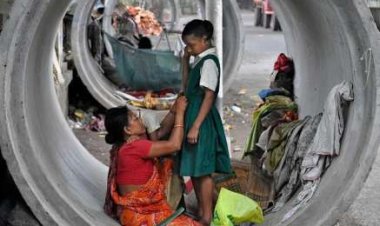