Persistent organic pollutants (POPs), sometimes known as "forever chemicals" are organic compounds that are resistant to environmental degradation through chemical, biological, and photolytic processes. Because of their persistence, POPs bioaccumulate with potential adverse impacts on human health and the environment.

The effect of POPs on human and environmental health was discussed, with intention to eliminate or severely restrict their production, by the international community at the Stockholm Convention on Persistent Organic Pollutants in 2001.

Many POPs are currently or were in the past used as pesticides, solvents, pharmaceuticals, and industrial chemicals. Although some POPs arise naturally (e.g. from volcanoes), most are man-made.

POPs typically are halogenated organic compounds (see lists below) and as such exhibit high lipid solubility. For this reason, they bioaccumulate in fatty tissues. Halogenated compounds also exhibit great stability reflecting the nonreactivity of C-Cl bonds toward hydrolysis and photolytic degradation.

They exert their negative effects on the environment through two processes, long-range transport, which allows them to travel far from their source, and bioaccumulation, which reconcentrates these chemical compounds to potentially dangerous levels.

What are the Nearest tourist places Next to Kanha National... 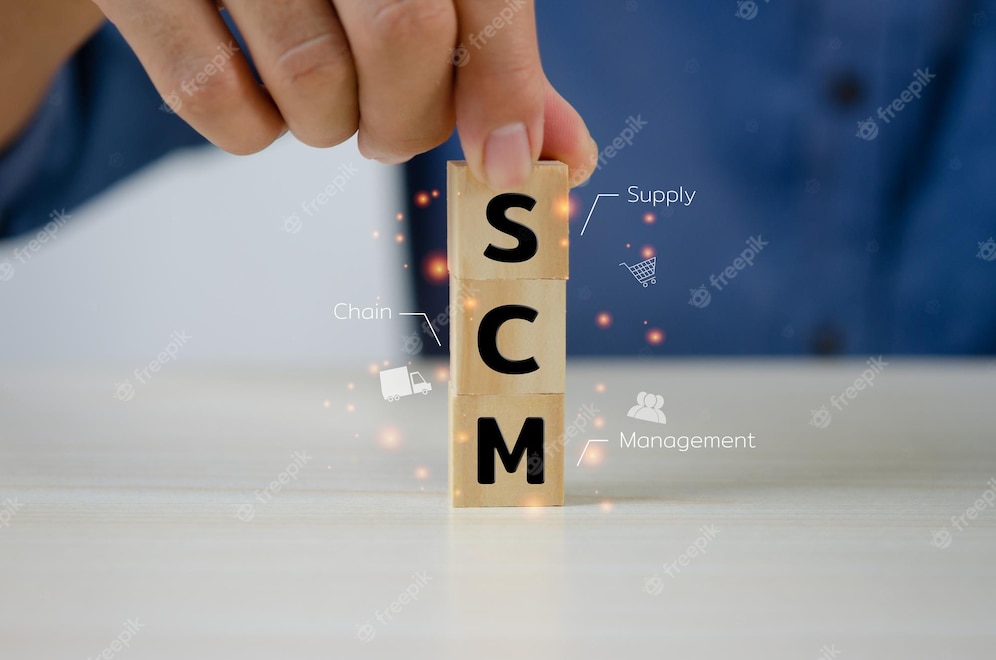 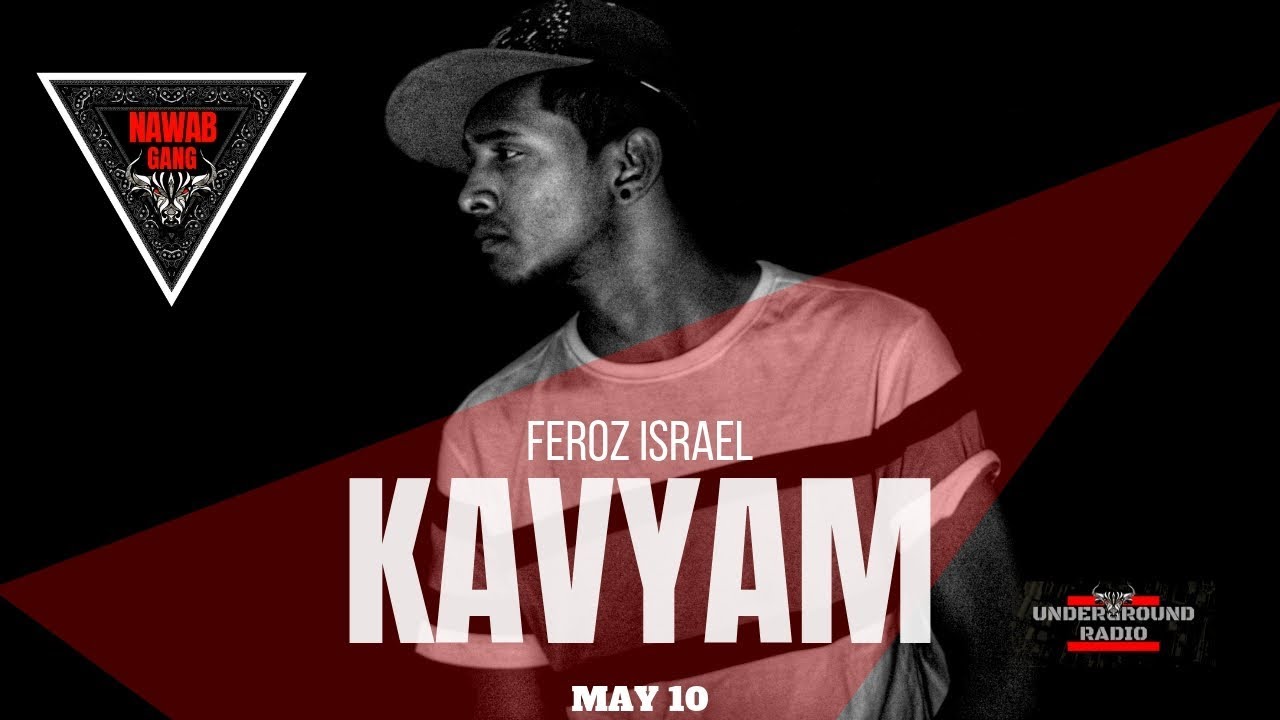