If executed properly, the public data offices (PDOs) of PM WANI can do what the PCOs did for phone calls, going well beyond ‘ease of doing business’ to genuinely empower citizens and providing "ease of living".

Recently, in a bid to fuel broadband internet proliferation across the country, the Government of India launched PM WANI (Prime Minister Wi-Fi Access Network Interface) Scheme. The scheme aims to bring large scale deployment of Wi-Fi hotspots through the country to drive up connectivity options and improve digital access.

The scheme envisages the setting up of public Wi-Fi networks and access points by local Kirana and neighbourhood shops through public data offices (PDO will be set up on the lines of Public Call Offices (PCOs)) that will not involve any licence, fee or registration.

Apart from, Public Wi-Fi being a low-cost option to reach unserved citizens and grow the economy, it can revolutionise the tech world and significantly improve Wi-Fi availability across the length and breadth of India. 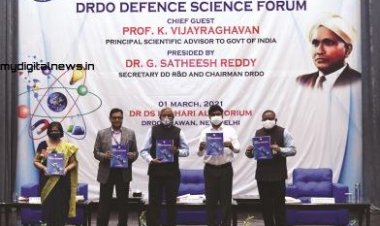 “NASA has impressed the nation with our resilience and persistence during the pandemic,”... 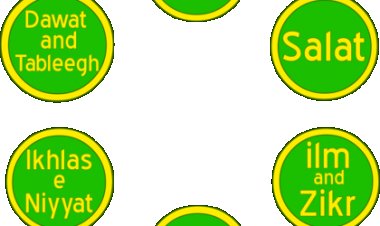