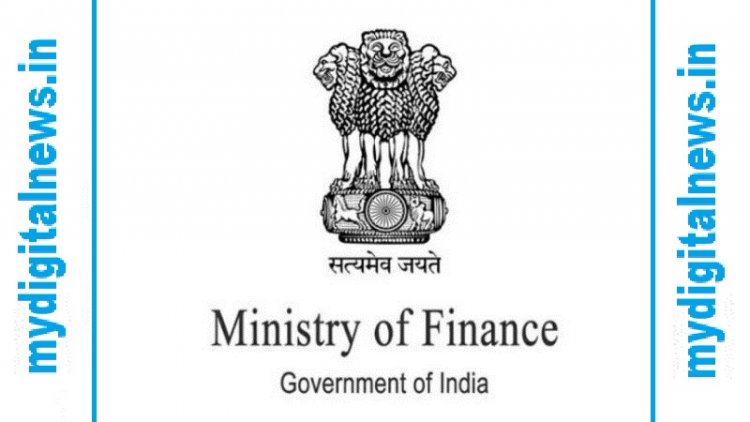 The Centre provides the Post Devolution Revenue Deficit Grant to the States under Article 275 of the Constitution. The grants are released as per the recommendations of the Finance Commission in monthly instalments to meet the gap in Revenue Accounts of the States post-devolution (of the divisible tax pool of the Centre). The 15th Finance Commission has recommended post-devolution revenue deficit grants amounting to about Rs. 3 trillion over the five-year period ending FY26. The number of states qualifying for the revenue deficit grants decreases from 17 in FY22, the first year of the award period to 6 in FY26, the last year. The eligibility of States to receive this grant and the quantum of grant was decided by the Commission based on the gap between assessment of revenue and expenditure of the State.

It provides for the payment of such sums as Parliament may by law provide as grants-in aid to such States as Parliament may determine to be in need of assistance. The grants are paid out of the Consolidated Fund of India in each year, and different sums may be fixed for different States. These grants are to be of the nature of capital and recurring sums as may be necessary.

Grants are primarily intended to correct Inter-State disparities in financial resources and to coordinate the maintenance and expansion of the welfare schemes of the State Governments on a uniform national level.

Constitutional Provisions: Indian Constitution has made elaborate provisions, relating to the distribution of the taxes as well as non-tax revenues and the power of borrowing, supplemented by provisions for grants-in-aid by the Union to the States. Article 268 to 293 in Part XII deals with the provisions of financial relations between Centre and States. Taxing Powers: The Constitution divides the taxing powers between the Centre and the states as follows:

Distribution of the Tax Revenue:

The Goods and Services Tax (GST) on supplies in the course of inter-state trade or commerce are levied and collected by the Centre. But, this tax is divided between the Centre and the States in the manner provided by Parliament on the recommendations of the GST Council. Taxes Levied and Collected by the Union but Distributed between the Union and the States (Article 270):

This category includes all taxes and duties referred to in the Union List except the following:

Grants-in-Aid: Besides sharing of taxes between the Centre and the States, the Constitution provides for Grants-in-aid to the States from the Central resources.

There are two types of grants:

These grants have a two-fold purpose: to help the state financially to fulfil plan targets; and to give some leverage to the Centre to influence and coordinate state action to effectuate the national plan.

The Ministry of Finance has released the second monthly instalment of Post Devolution Revenue Deficit (PDRD) Grant of Rs. 9,871 crore for the year 2021-22 to 17 States.

The No. 1 Question Everyone Working in Balance Of Payment...