President Cyril Ramaphosa : violence that has rocked the country was pre-planned, it is as an assault on democracy. 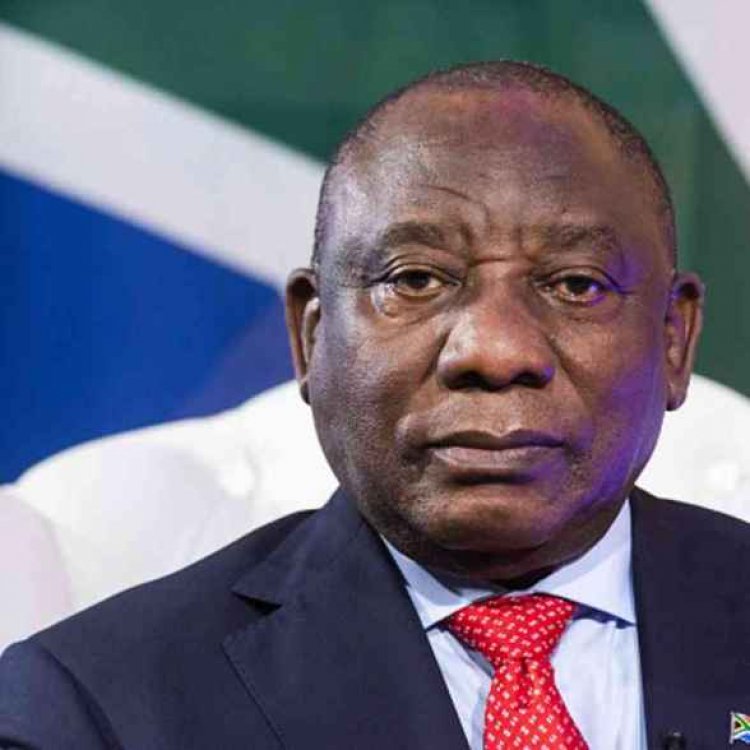 Riots were sparked by the jailing of former President Jacob Zuma. The death toll has risen to 212, up by almost 100 since Thursday, the government said. Police officers have been protecting deliveries of food to supermarkets after days of widespread looting led to shortages. An estimated $1bn (£720m) worth of stock was stolen in KwaZulu-Natal with at least 800 retail shops looted, a mayor in the province said.

"It is quite clear that all these incidents of unrest and looting were instigated - there were people who planned it and co-ordinated it," Mr Ramaphosa said in a visit to KwaZulu-Natal, Mr Zuma's home province and the epicentre of the violence. The president said the riots were an attempt to hijack South Africa's democracy. He told supporters that instigators had been identified, but didn't elaborate.

"We are going after them," he added. In KwaZulu-Natal, many have been queuing for food, sometimes from the early hours of the morning just to get a few items. People waiting told the BBC that they were concerned about feeding their families, getting formula and nappies for their babies, and even food for their pets.

The week of violence in the province has left roads damaged or blocked by rioters and the government wants to make sure the food supply is not disrupted, said Khumbudzo Ntshavheni, an acting minister.

Soldiers have been deployed to potential flashpoints and police are providing escorts for the transportation of oxygen, medicines and other key goods, she said. In a 30-minute televised address later on Friday, Mr Ramaphosa said there was no shortage of food or supplies and urged people against panic buying.

He said more than 2,500 people had been arrested in connection with the unrest and urged South Africans to come together. "If we stand together, no insurrection or violence in this country will succeed," he said.

"We are engaged in a struggle to defend our democracy, our Constitution, our livelihoods and our safety. "This is not a battle that we can afford to lose." 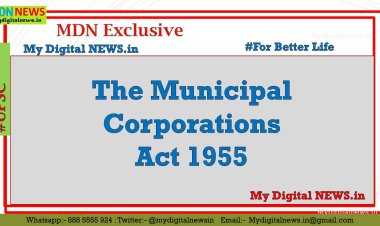 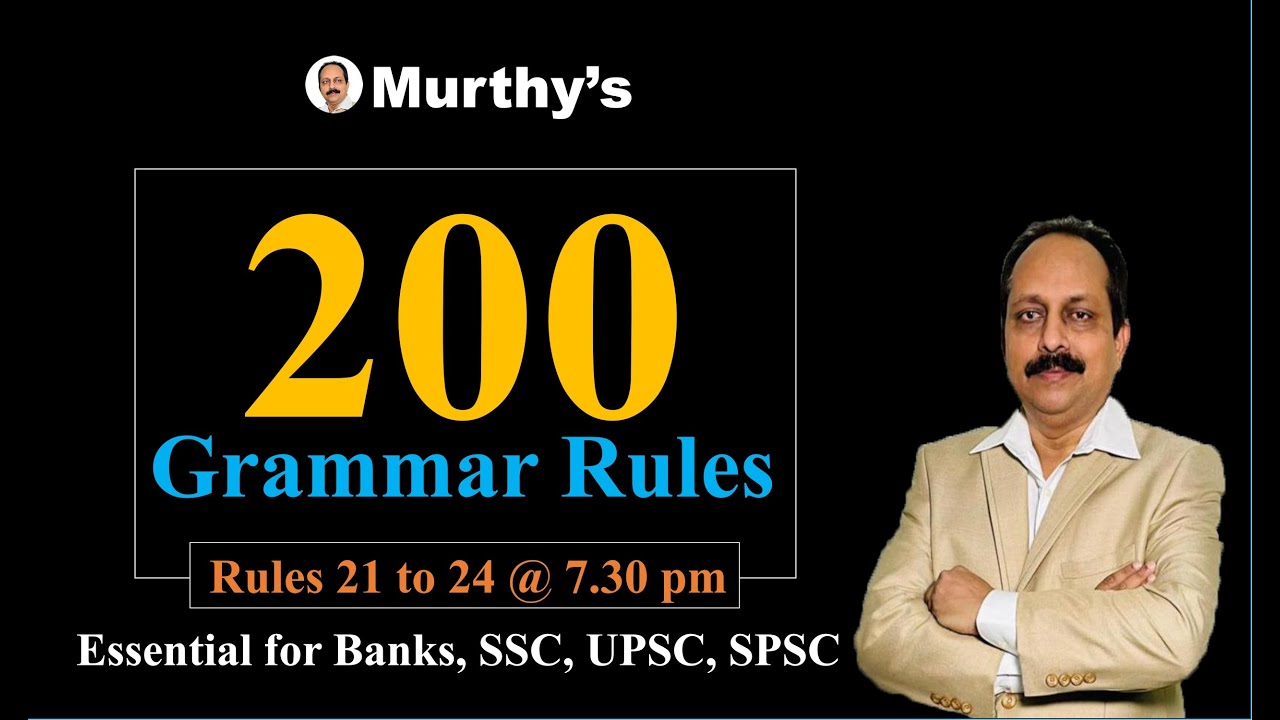 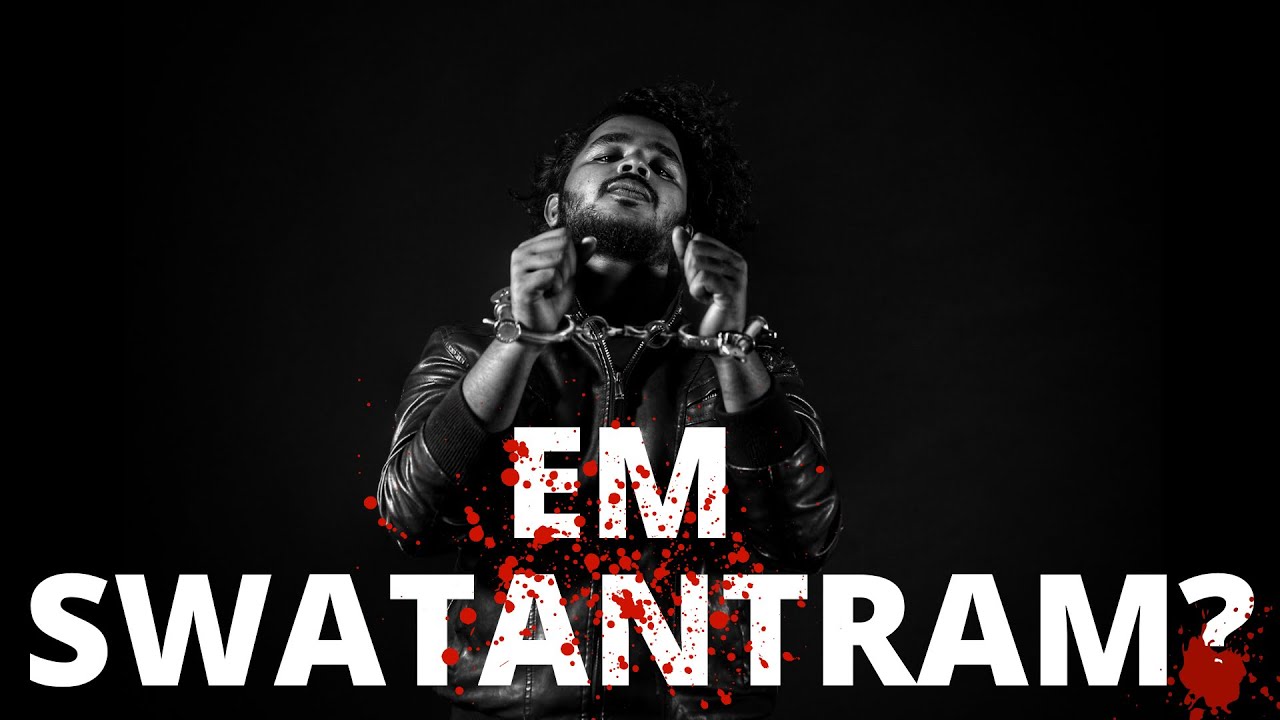 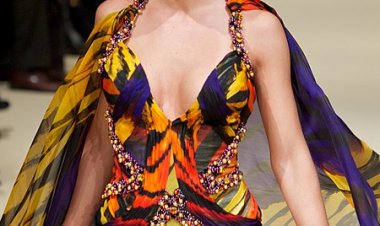