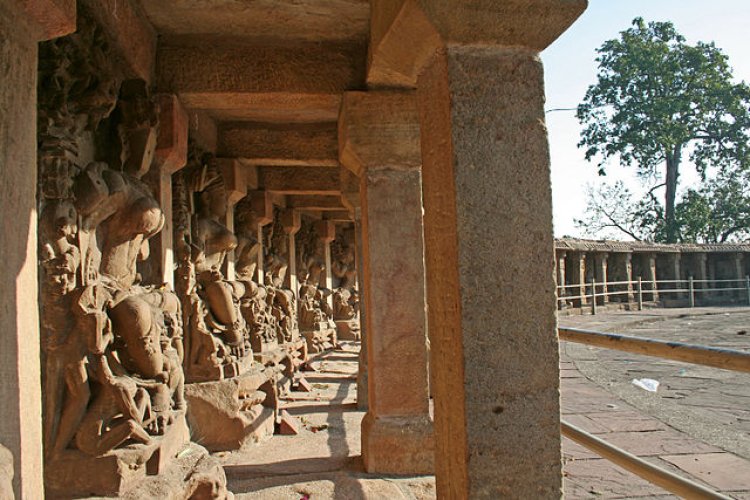 Raksha Bandhan is one of the special occasions in India which celebrates the eternal relation between a brother and sister. The festival is celebrated on the full moon day of the month of Sravana which falls in the month of August.

On this auspicious day the sister ties a Rakhi on the hand of the brother as a mark of love and honour. Rakhi threads are better known as Dori. The festival is marked by the tying of a Rakhi or Holy Thread by the sister on the wrist of her brother.

Then the sweets and Rakhi threads are arranged. Sisters prepare the Thali for the Puja. The Thali consists of rice grains, incense sticks, sweets, kumkum (vermillion) and an earthen or metal lamp called diya.

The first offerings of the day are made to the deities of the family. Then Arti ceremony, a pious Hindu festival, is performed. After completion of Arti, the sister puts chawal and tilak on the forehead of the brother and then ties the Rakhi on his hand. Sacred mantras are chanted all around as the brother and sister are united by one of the heavenly pledges.

Rakhi - The Thread That Protects:

Raksha Bandhan is one of the important festivals which capture the true spirit of the relationship between a brother and sister.

Raksha means to “protect” and Bandhan stands for “bond.” Hence, Rakhi is known as the Protection Bond. Every year on the day of the festival a sister ties the Rakhi thread on the hand of the brother and prays for his wellbeing and long life. From historical times Rakhi has been considered a protection bond.

In the Mahabharata and Vedic Period, there is a reference to this auspicious event. Modern Time Celebration: In modern times Rakhi threads were tied across the hands of the freedom fighters to protect them in the tough battle ahead for the liberation of the country. With time, the festival of tying Rakhi on the hand of the brother by sister evolved manifold.

Today Rakhi is no more about sending mere rakhi threads to brothers. The Rakhi threads have also changed their form and have become fascinating. However, the real essence is always the same. It is the day for celebrating endless love between brothers and sisters. It is also the day to express widespread love for all human beings.

With a rich history and tradition, Rakhi is the time of the year for loads of love. GAMHA PURNIMA: This day is also celebrated as Gamha Purnima, the birthday of Lord Baladeva, the elder brother of Lord Sri Krishna. In Orissa especially in Paralakhemundi and other parts, the birthday of Lord Baladeva is celebrated through a popular game known as Gamha-Diyan (The Gamha Jump).

Before the auspicious day, the Gamha (platform) is made of bricks, mud and grass. The middle of the platform is filled with stones to make it strong enough. It is made high upwards and low downwards making the shape of a spur. Its top looks like a tower. A short distance from the top of the Gamha, two poles are dug in opposite directions, which is connected with a bamboo stick tied to both the poles.

In the bamboo stick, various fruits like oranges, bananas, coconuts etc. are tied very carefully. The people one by one come with a run from the downward of the Gamha, and on reaching the top, give a jump to catch the fruits.

One who touches a fruit gets an attractive prize. Raksha Bandhan is the day for unending celebrations and merriment. There is a special fervour attached to this festival. Unending celebrations, gatherings, exchange of gifts and sweets mark the occasion more beautiful.