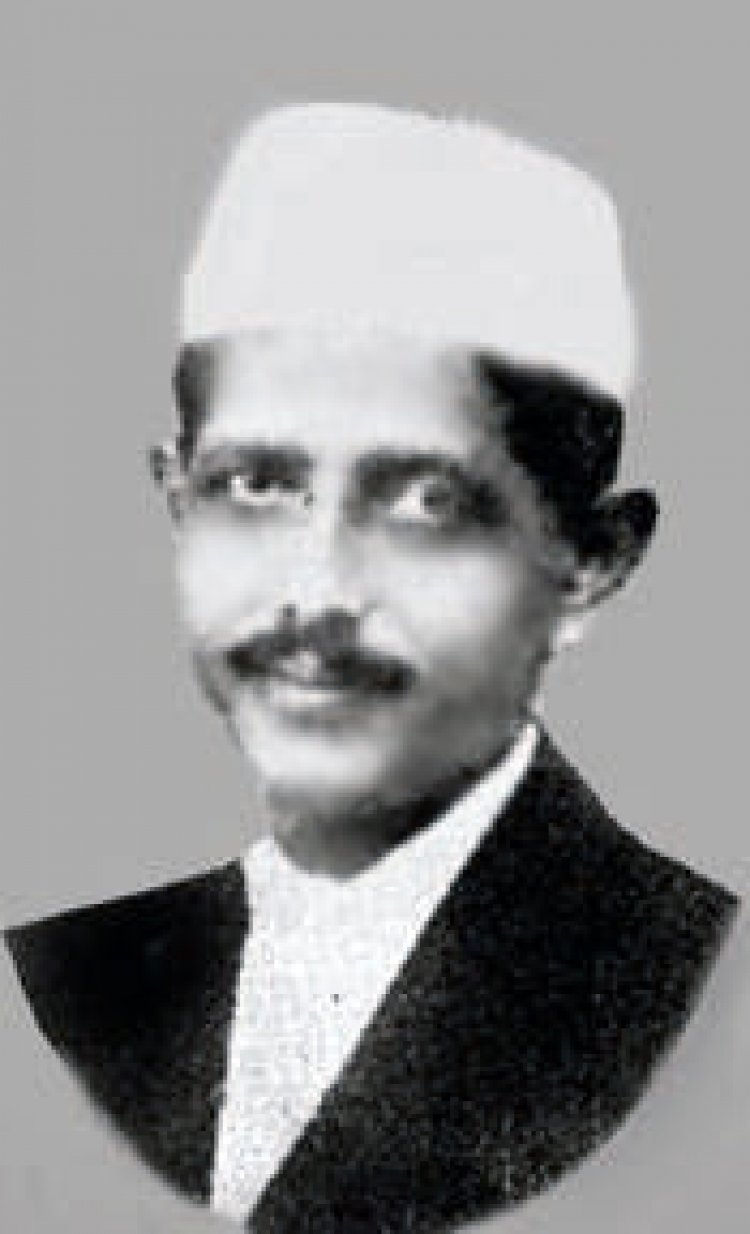 Ramdas Mohandas Gandhi had no taste for asceticism, yet participated in the gruelling civil protests of the 1930s. Numerous jailings had serious effects on his health.

Raised in South Africa, he never adjusted to the idealistic poverty imposed by his father. At his father's funeral, Ramdas Gandhi was the one who had lit the fire to start the cremation, as Mahatma had wished for.

the crowd surges toward it / soldiers in crowd/group of Hindus walk on the road; Gandhi, wearing a loincloth, runs as he approaches from behind, then slows to a walk with the group as it moves past camera / Hindus, mostly male, walk on sidewalks / from Greatest Headlines of the Century series. 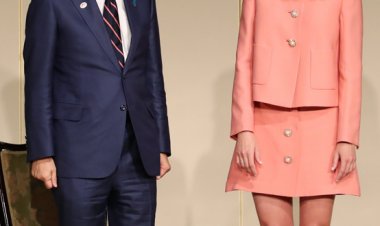