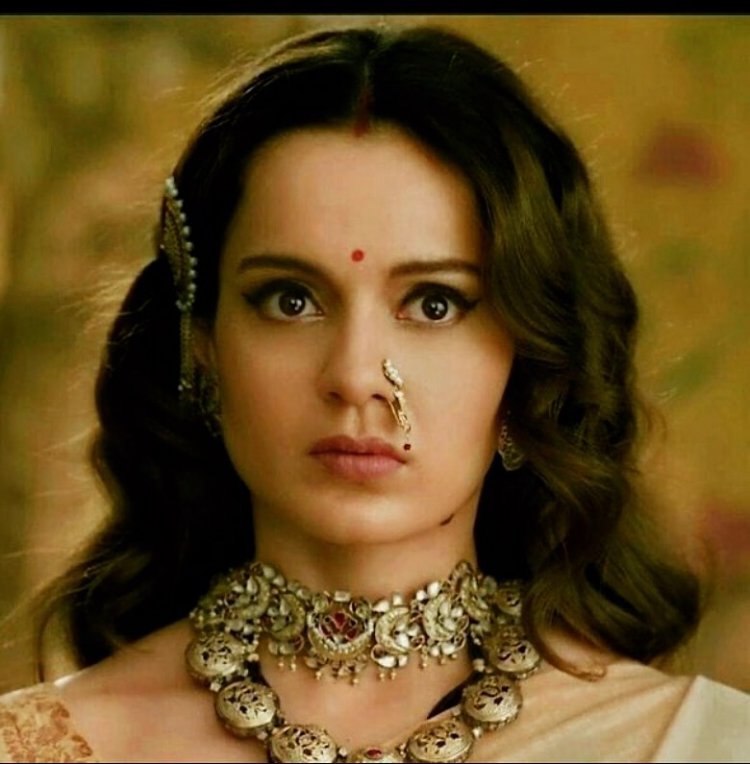 In September 1947 both the Indian Prime Minister Nehru and Pakistani Prime Minister Liaquat Ali Khan vowed not to recognise the forced marriages and both countries ratified this agreement in the Inter-Dominion Conference in December which established the recovery procedure.

The job of compiling claims for abducted women by their relatives fell on the Central Recovery Offices in both countries.

Also Read: - Unforgettable Violence against women during the partition of India

The task of locating abducted women was given to local police who would be assisted with the guidance of the abducted women's relatives. Social workers and District Liaison Officers who were appointed by the Liaison Agency of the opposite Punjab government also provided much assistance.

Non-Muslim women recovered from Pakistan were housed in District transit camps, the Central camp being in Lahore. A similar camp was established for Muslim women in Jalandhar. The Indian and Pakistani Military Evacuation Organisations were established to guard and escort women to their respective countries.

Recoveries eventually slowed down with Nehru admitting in January 1948, "Neither side has really tried hard enough to recover them".

Eventually, the two countries agreed to not publicize the figures of women repatriated. India and Pakistan's rivalry also slowed the pace of recoveries.

Pakistan claimed that the slow recoveries were because many Hindus refused to take back their women as they considered them 'defiled', an argument which Nehru accepted while accusing Pakistan of being uncooperative.

Heavy rains and flooding also slowed the pace of recoveries in West Punjab and in January 1948 Pakistan prohibited Indian officials from entering those districts of Punjab which bordered Kashmir.

Many women also refused to be recovered, fearing being shamed and rejected by their families and communities while some women had adjusted to their new 'families' and hence refused to return.

By 1954 both governments agreed that women should not be forcibly repatriated.

Between December 1947 and December 1949, 6000 females were recovered from Pakistan and 12,000 from India. Most recoveries were made, in order of succession, from East and West Punjab, Jammu, Kashmir and Patiala. Over the eight-year period, 30,000 women had been repatriated by both governments.