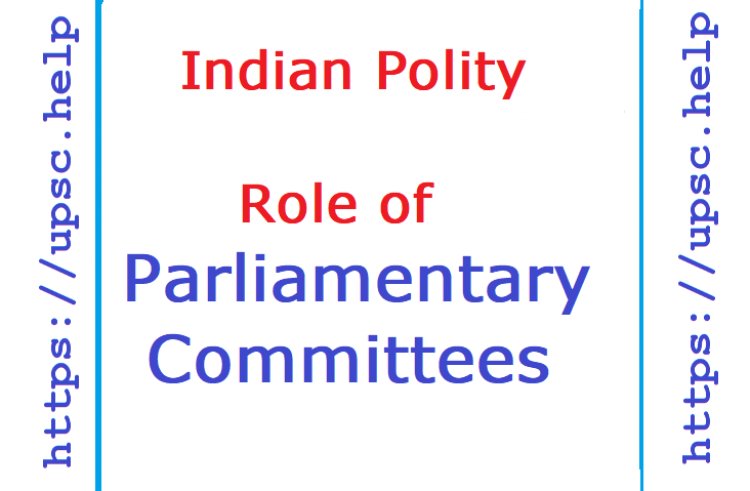 The minister introducing the Bill recommends to the House that his Bill be examined by a Select Committee (Committee of one House i.e either Lok Sabha or Rajya Sabha) of the House or a Joint Committee of both Houses. The presiding officer of the House can also send a Bill to a Parliamentary Committee. A Bill passed by one House can be sent by the other House to its Select Committee. The report of the committee is of a recommendatory nature. The government can choose to accept or reject its recommendations. The Committee can also suggest its own version of the Bill.

A gift of 200,000 #COVID19 vaccine doses from the Government and the people of India