Patel's elder brother Vithalbhai Patel died in Geneva on 22 October 1933. Vithalbhai and Bose had been highly critical of Gandhi's leadership during their travels in Europe.

"By the time Vithalbhai died in October 1933, Bose had become his primary caregiver. On his deathbed he left a will of sorts, bequeathing three-quarters of his money to Bose to use in promoting India's cause in other countries.

When Patel saw a copy of the letter in which his brother had left a majority of his estate to Bose, he asked a series of questions:

Why was the letter not attested by a doctor?

Had the original paper been preserved?

Why were the witnesses to that letter all men from Bengal and none of the many other veteran freedom activists and supporters of the Congress who had been present at Geneva where Vithalbhai had died?

Patel may even have doubted the veracity of the signature on the document. The case went to court and after a legal battle that lasted more than a year, the courts judged that Vithalbhai’s estate could only be inherited by his legal heirs, that is, his family. Patel promptly handed the money over to the Vithalbhai Memorial Trust."

25 Simple (But Important) Things To Remember About The... 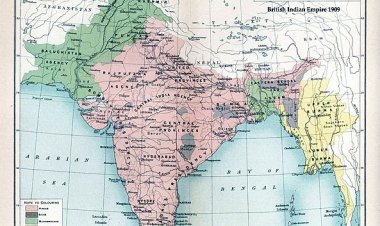