Saffron Cultivation in Kashmir Valley dates back to 500 BC Wan Zhen a Chinese Medical Expert reports that the habitat of saffron is in Kashmir. However, historians date its arrival prior to 500B.C attributing it to Persia. Saffron in India is the only saffron in the world growing at an altitude of 1,600 m to 1,800 m AMSL (above mean sea level), which adds to its uniqueness and differentiates it from other saffron varieties available the world over. Saffron is cultivated and harvested in the Karewa (highlands) of Jammu and Kashmir and has been assigned a Geographical Indication (GI) tag by the Geographical Indications Registry. The spice is grown in Pulwama, Budgam, Kishtwar and Srinagar regions of Jammu & Kashmir. 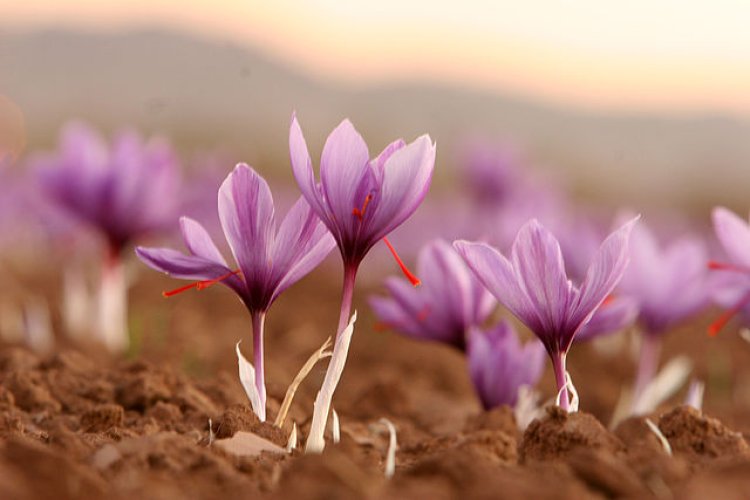 What is the GI tag of saffron? A geographical indication (GI) is a sign used on products that have a specific geographical origin and possess qualities or a reputation that are due to that origin. Saffron produced in Kashmir was given the GI tag in July with the objective to put the Valley's brand on the global map.

How much saffron can 1 acre produce? In areas of the world where saffron is grown, such as Spain, Portugal, France, and India, an annual yield of 8–10 pounds of dried saffron per acre is obtained in an established planting. Usually the maximum yield occurs in the third year after planting.

Can I grow saffron at home? Saffron is one of the most expensive spices in the world – but it's easy to grow at home. We show you how. Saffron strands are the stigmas of the saffron crocus, Crocus sativus. While they're easy to grow you'll need to buy a lot of bulbs – around 150 flowers will produce one gram of saffron.

Who is the largest producer of saffron?

Iran, India, Spain and Greece are the major saffron producing countries with Iran occupying the maximum area and contributing about 88% of world's saffron production. Though, India occupies the 2nd largest area but produces approximately 7 per cent of the total world production.

What is Kashmir famous for saffron or cardamom? Most of Kashmir's saffron is grown in Pampore, a tiny town south of the region's main city, Srinagar.In Kashmir, the spice is mostly used in Kehwa, a slow-brewed sugary green tea infused with spices like cinnamon and cardamom and garnished with almonds.15

Is saffron expensive than gold? In fact, saffron is equally expensive as gold. Because it is said that only one kilogram of saffron flower comes out of its 1.5 lakh flowers. Only 3 saffron flowers are available from each flower. The saffron plant is also very expensive.

Which state got highest GI tag in India? Karnataka has the highest number of GI tags i.e. 47 products followed by Tamil Nadu (39). Some of the major products that have got GI tag are: Mysore Silk of Karnataka. Odisha Pattachitra.

Where is saffron cultivated in Kashmir? In the union territory of Jammu and Kashmir, it is predominantly cultivated in, Kishtwar, Budgam, Srinagar and Pulwama. In district Pulwama, the main cultivation is confined to the areas of the Pampore region, popularly known as “Saffron Town”.

In which month saffron is harvested in Kashmir? It is late autumn in Kashmir, and villagers around Pampore - also known as the saffron town of Kashmir - are picking the delicate flowers to fill their wicker baskets. Kashmir's saffron (Crocus Sativus Kashmirianus), known for its flavour and colour, is harvested just once a year from late October till mid November

How many GI tags are there in Kashmir? The government has allotted GI Tags to Kashmir Saffron and Manipuri Black Rice recently. GI tags 4 new products from 3 different states in August 2019. and also Some of the Most recent are Listed here :

What is the price of 1kg Kashmiri saffron?

How many types of saffron are there in Kashmir?

In Kashmir, saffron is mostly classified into two main categories called mongra (stigma alone) and lachha (stigmas attached with parts of the style).

Which Kashmiri saffron is best?

The red dark Kashmiri Saffron (Kesar) is considered as the world's best saffron for its distinctive long, flat, silky threads and with a red dark colour.

Which country saffron is best?

Who brought saffron to Kashmir?

According to legend, an arhat Indian Buddhist missionary by the name of Madhyântika (or Majjhantika) was sent to Kashmir in the 5th century BC. Upon his arrival he seemingly sowed the first Kashmiri saffron crop. From there, saffron use spread throughout the Indian subcontinent.

The Geographical Indication registration confers the following benefits: Legal protection to the products Prevents unauthorised use of GI tag products by others It helps consumers to get quality products of desired traits and is assured of authenticity Promotes the economic prosperity of producers of GI tag goods by enhancing their demand in national and international markets Along with the benefits, there are certain issues associated with GI tags as well.

Off late, there has been a rise in disputes over the question of the place of origin of the product under consideration.

This gets aggravated due to a lack of clear historical evidence. For example, the disputes surrounding the origin of Roshogulla, a popular dessert, from eastern India. Both West Bengal and Odisha claim that the dessert originated in their own states. By ‘winning’ a GI tag, each state is looking to promote its own cultural and regional jingoism over the other.

As a point of discussion, this sort of unhealthy competition tends to polarise the country on regional, cultural and linguistic lines. Most states in their rush to corner as many GI tags as possible have forgotten to pay attention to enhance the value of products already having a GI tag. As a result, neither the local community nor the customer is benefitting economically. This trend undercuts the very idea of GI protection to native endemic products.

A geographical indication (GI) is a sign used on products that have a specific geographical origin and possess qualities or a reputation that are due to that origin. In order to function as a GI, a sign must identify a product as originating in a given place. In addition, the qualities, characteristics or reputation of the product should be essentially due to the place of origin. Since the qualities depend on the geographical place of production, there is a clear link between the product and its original place of production.

In a First Kashmir Saffron gets GI registration:

Iran is the largest producer of saffron in the world and India is a close competitor. However, with the GI tag, Indian Saffron (Kashmir saffron) becomes the only Saffron producing Country for which GI has been assigned which will result in more prominence in the export market thereby would boost exports and would help the farmers to get best remunerative price for economic sustainability. The GI Certification would also cease the prevalent adulteration of Saffron and will put an end to the marketing of Saffron cultivated in other countries under the garb of being produced in Kashmir which otherwise was defeating the economic interests of the farmers associated with this crop.

Saffron Cultivation in Kashmir Valley dates back to 500 BC Wan Zhen a Chinese Medical Expert reports that habitat of saffron is in Kashmir. However historians date its arrival prior to 500B.C attributing it to Persia.

Saffron in India is the only saffron in the world grown at an altitude of 1,600 m to 1,800 m AMSL (above mean sea level), which adds to its uniqueness and differentiates it from other saffron varieties available the world over.

Kashmir saffron is renowned globally as a spice that rejuvenates health and is used in medicinal purposes, cosmetics and is a part of religious rituals all across the country. It has also been associated with traditional Kashmiri cuisine and represents the rich cultural heritage of the region. GI is a sign on products that have a specific geographical origin and the product has special qualities and reputation. Geographic indication leads to the overall economic prosperity of the producers. The prime purpose of registering a geographic indication is to seek protection for specific products produced in a particular geographic region that encourages the marketers to expand their business at a global level. World Development RReport( WDR) - What is this Report and who publishes this, why...

India’s economy back on track- Covid is an opportunity... 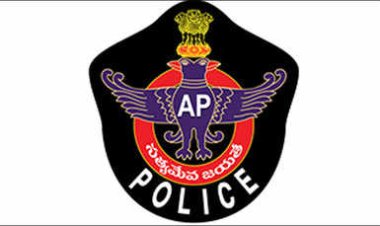 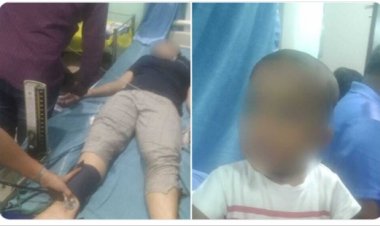