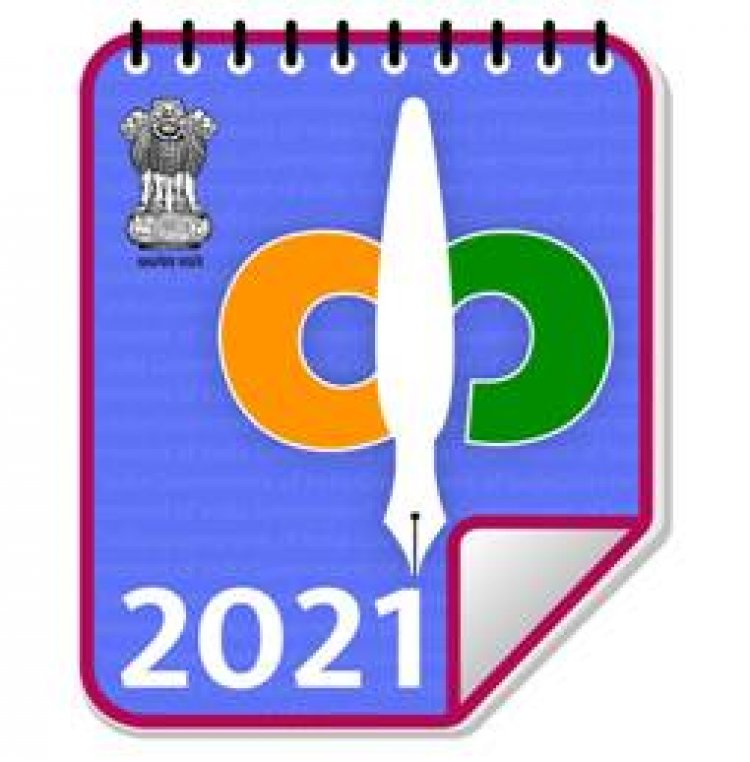 Digital Calendar and Diary of Government of India

Union Minister for Information and Broadcasting Shri Prakash Javadekar today launched the Digital Calendar and Diary of Government of India. In a ceremony held at National Media Center, Shri Javadekar, with the click of a button unveiled the Android and iOS mobile applications of the calendar and diary.

Speaking on the occasion the Minister expressed happiness that the Government calendar that has adorned the walls in the past will now adorn mobile phones. Highlighting the features of the app Sh Javadekar said: “the app was free and will be available in 11 languages from 15th January 2021. The app will do away with the need for a new calendar every year”. He further added “each month will carry a theme and an accompanying message and will feature one famous Indian personality. The app will also inform people about the timeline of the launch of various government programmes so far”.

The Digital Calendar of Government of India is in line with Prime Minister’s vision of “Digital India” and can be accessed at the click of a button on any smartphone. The App is available for download on both Google Play Store and iOS App Store. The app has been designed and developed by Bureau of Outreach and Communication, Ministry of Information and Broadcasting in collaboration with National Informatics Centre (NIC). The application is currently available in Hindi and English language and will be soon made available in 11 other Indian regional languages.

While the earlier physical version of Government of India Calendar had a reach up to the Panchayat level in the country, the digital avatar of the calendar in form of this app will be available to anyone across the world.

The Government of India Calendar application contains the following features:

On iOS devices, the app can be downloaded from 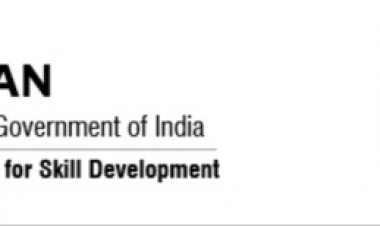