Soil is the mixture of rock debris and organic materials which develop on the earth’s surface. The major factors affecting the formation of soil are relief, parent material, climate, vegetation and other life-forms and time. Components of the soil are mineral particles, humus, water and air. The actual amount of each of these depends upon the type of soil. Some soils are deficient in one or more of these, while there are some others that have varied combinations.

If we dig a pit on land and look at the soil, we find that it consists of three layers which are called horizons. ‘Horizon A’ is the topmost zone, where organic materials have got incorporated with the mineral matter, nutrients and water, which are necessary for the growth of plants. ‘Horizon B’ is a transition zone between the ‘horizon A’ and ‘horizon C’, and contains matter derived from below as well as from above. It has some organic matter in it, although the mineral matter is noticeably weathered. ‘Horizon C’ is composed of loose parent material. This layer is the first stage in the soil formation process and eventually forms the above two layers. This arrangement of layers is known as the soil profile. Underneath these three horizons is the rock which is also known as the parent rock or the bedrock. Soil, which is a complex and varied entity has always drawn the attention of the scientists. In order to understand its importance, it is essential to attempt a scientific study of the soil. Classification of the soil is an effort to achieve this objective.

India has varied relief features, landforms, climatic realms and vegetation types. These have contributed in the development of various types of soils in India. In ancient times, soils used to be classified into two main groups – Urvara and Usara, which were fertile and sterile, respectively. In the 16th centrury A.D., soils were classified on the basis of their inherent characteristics and external features such as texture, colour, slope of land and moisture content in the soil. Based on texture, main soil types were identified as SOILS CHAPTER SOILS 69 sandy, clayey, silty and loam, etc. On the basis of colour, they were red, yellow, black, etc. Since Independence, scientific surveys of soils have been conducted by various agencies.

Soil Survey of India, established in 1956, made comprehensive studies of soils in selected areas like in the Damodar Valley. The National Bureau of Soil Survey and the Land Use Planning an Institute under the control of the Indian Council of Agricultural Research (ICAR) did a lot of studies on Indian soils. In their effort to study soil and to make it comparable at the international level, the ICAR has classified the Indian soils on the basis of their nature and character as per the United States Department of Agriculture (USDA) Soil Taxonomy.

ICAR has classified the soils of India into the following order as per the USDA soil taxonomy Sl. Order Area Percentage No.

On the basis of genesis, colour, composition and location, the soils of India have been classified into: 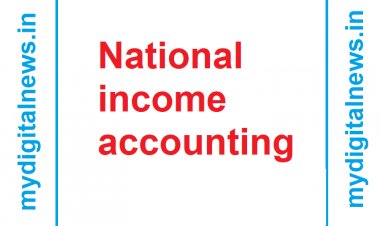 a bookkeeping system that a government uses to measure the level of the country's... 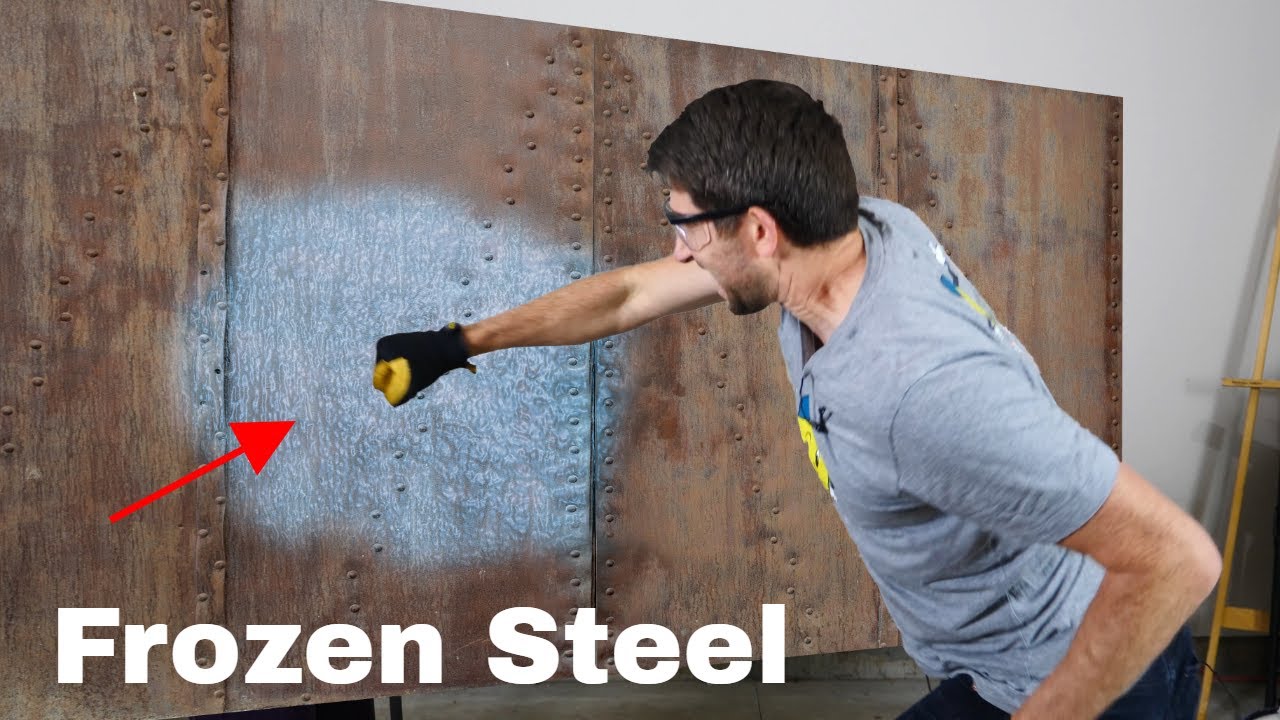 The Action Lab: In this video, I check if it is possible to punch through a steel...

Belive it or not 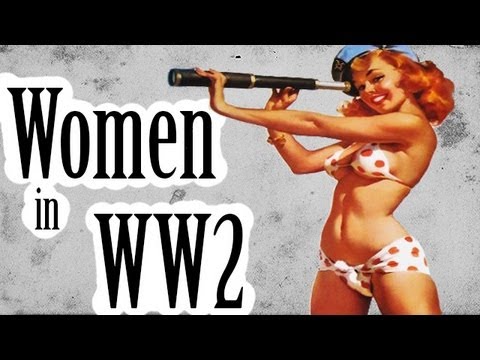 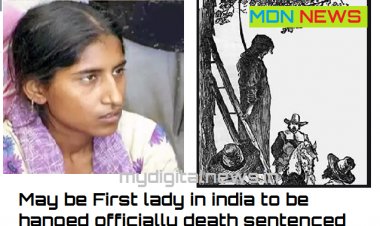