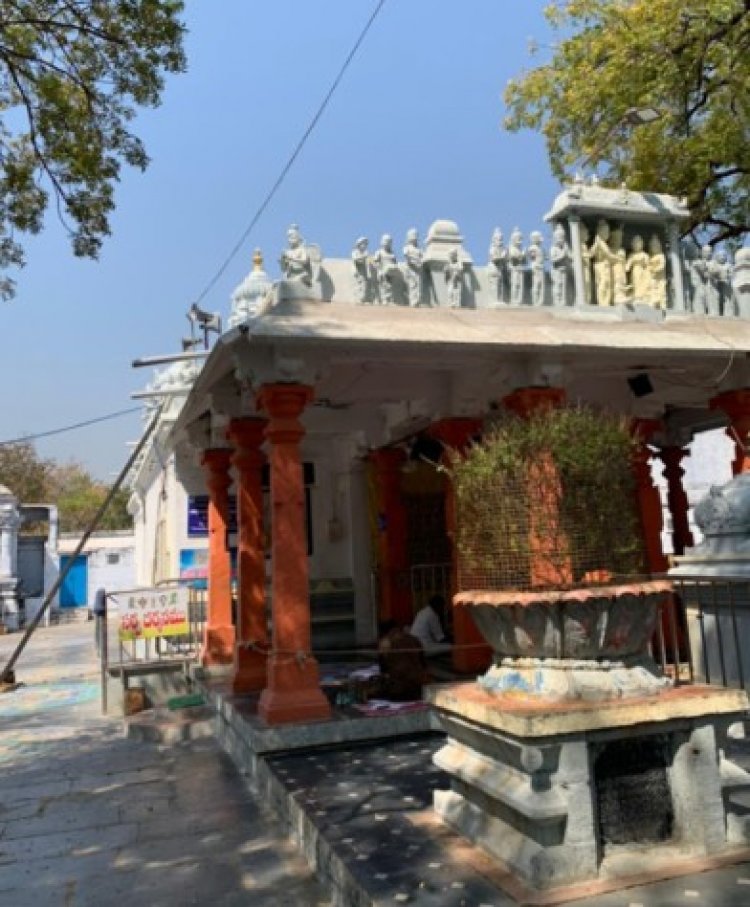 According to the legend, there was a big tank with thick Jambu bushes called Jambulamadugu. This tank is located on the banks of sacred Penna river flowing by the side of Jammalamadugu town in YSR Kadapa district. Later it became familiar as Jammalamadugu.

As per the inscriptions found on the stones in the present temple, the temple which was consecrated by Naaraapuraiah was dilapidated which was renovated in 1919 with the cooperation of some local devotees.

After renovation, every year during the month of Vaisakha, Brahmotsavams are performed to the Lord regularly. This temple came under the control of TTD on the 23rd of October 2008. From then all poojas are performed as per Pancharatra Agama.