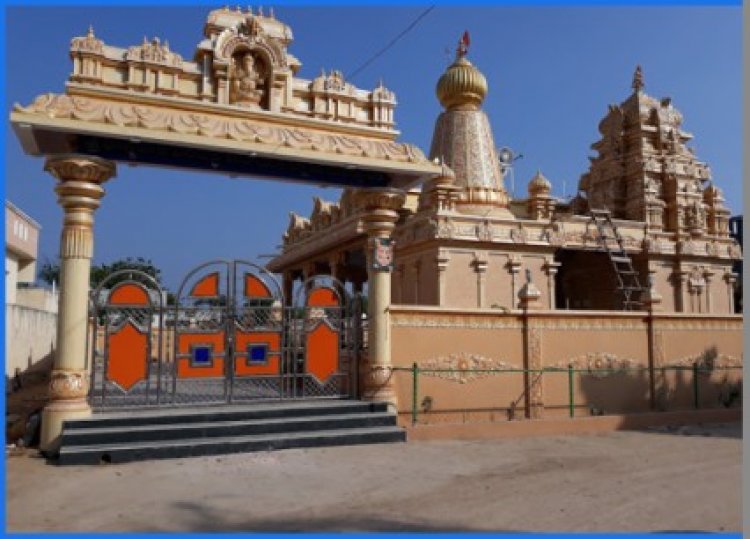 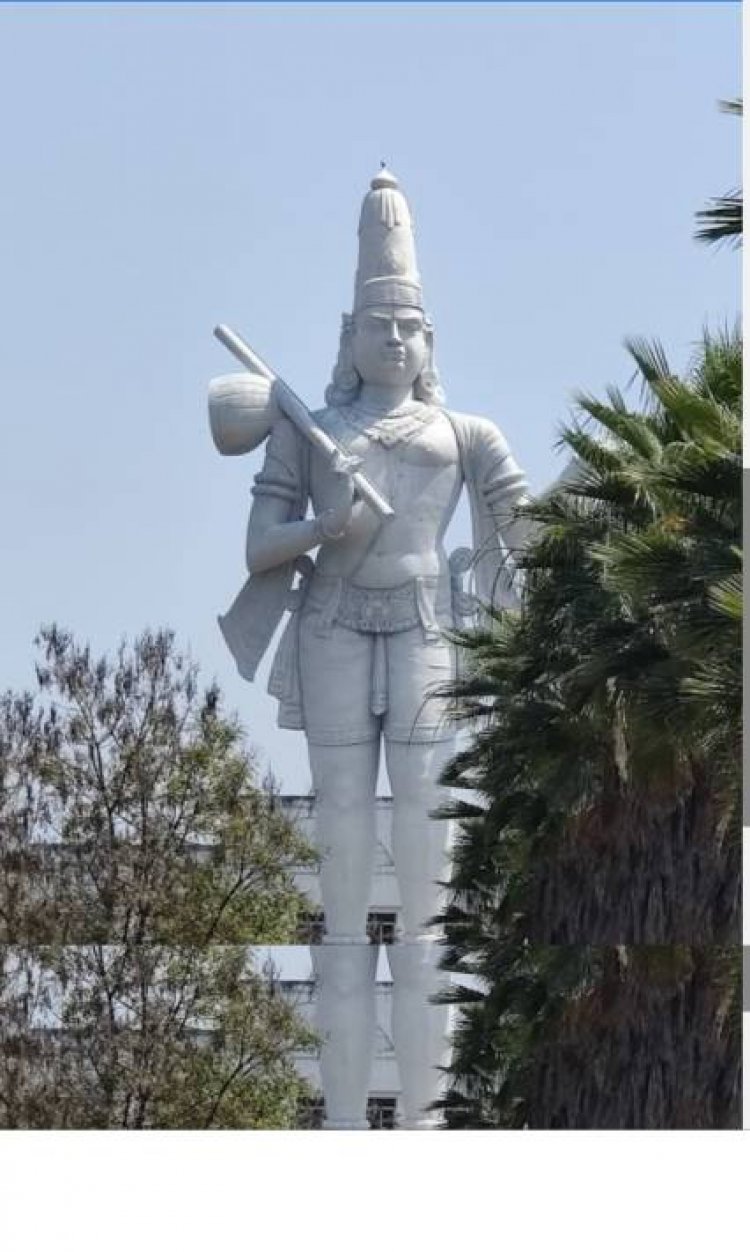 The temple of Sri Veerabhadra Swamy, the Kshetrapalaka is situated on the southwestern side of the temple premises. The Navagrahas were consecrated in the northeastern side. Dwajasthambham was located on the eastern side. The idol of an ardent devotee Sri Vekatataiah is present opposite Lord Siva inside the temple.

The Munikonda (Siddeswara Swamy hill) is present on the western side of the Thallapaka village. Some of the rishis performed penance here to invoke the blessings of Lord Siva who has given them salvation. After attaining salvation, they consecrated Sivalingam and hence the presiding deity is called Siddeswara.

The important feature of this temple is the existence of the Jammi tree on the northeastern side. On the top of this tree, peepal and Banyan trees are also found. These are considered as Brahma, Vishnu and Siva existing as a single tree which is a special feature. The devotees believe that if this tree is worshipped, they are blessed with good children.

Tirumala Tirupati Devasthanams took over this temple on the 14th of March, 1991, and from then on daily Dhupa Deepa Naivedyams and Annual Brahmotsavams are performed as per the tenets of Saivagama.

Note: All the temples in YSR Kadapa are open to pilgrims from 6 am to 12noon and 4 pm to 8 pm.