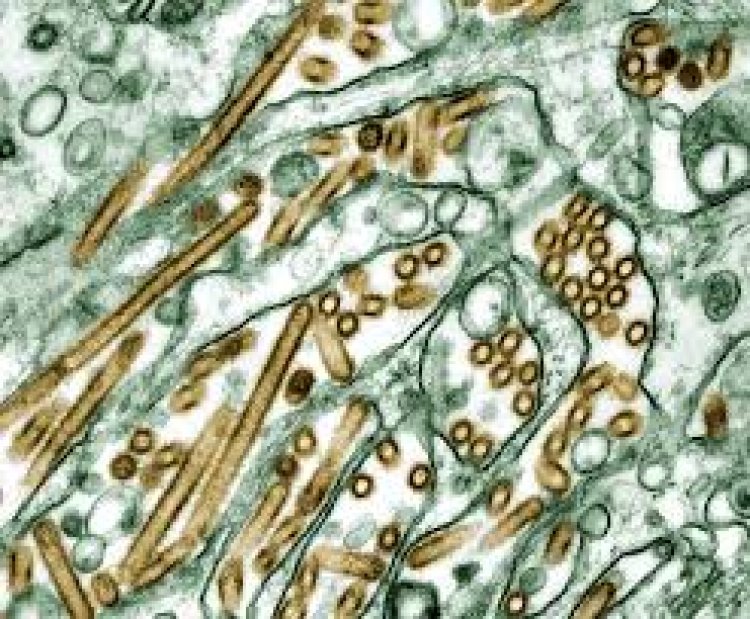 After confirmation of Avian Influenza positive samples from ICAR-NIHSAD in poultry (two poultry farms) of Panchkula district, Haryana, positive cases of Avian Influenza in migratory birds were reported in Shivpuri, Rajgarh, Shajapur, Agar, Vidisha district of Madhya Pradesh,Zoological Park, Kanpur, Uttar Pradeshand Pratapgarh and Dausadistricts of Rajasthan. The Department has issued advisory to the affected States so as to avoid further spread of disease.So far, the disease has been confirmed from sevenstates (Kerala, Rajasthan, Madhya Pradesh, Himachal Pradesh, Haryana, Gujarat and Uttar Pradesh).

Reports of unusual mortality of birds have been received from State of Chhattisgarh inthe night of 08/01/2021 and morning of 09/01/2021 inpoultry and wild birds in Balod district, Chhattisgarh. The State has constituted RRT teams for emergency situation and also sent the samples to designated laboratory.

Further, reports of unusual mortality in ducks have also been received from Sanjay lake, Delhi. Samples have been sent to the designated laboratory for testing. Samples of dead crows have also been sent to NIHSAD from Mumbai, Thane, Dapoli, Parbhani and Beed districts of Maharashtra for confirmation of AI.

Meanwhile culling operations have been completed in both the affected districts of Kerala andPost Operational Surveillance Programme guidelines have been issued to the State of Kerala.Central teams deployed to visit the affected states of Kerala, Haryana and Himachal Pradesh for monitoring and for epidemiological investigation have reached Kerala.

In a communication to the Chief Secretaries /Administrators of the States/UTs, Secretary DAHD requested State Animal Husbandry departments to ensure effective communication and coordination with Health authorities for close vigilance of the disease status and avoid any chances of jumping of the disease into humans.Besides increasing surveillancearound water bodies, live bird markets, zoos, poultry farms, etc. proper disposal of carcass, and strengthening of bio-security in poultry farms have to be ensured. States were alsorequested to be prepared for any eventuality of Avian lnfluenza and were requested toensure sufficient stock of PPE kits and accessories required for culling operations. Chief Secretaries / Administrators were requested to

arrange to issue appropriate advisories to quell consumer reactions, affected by rumorsand increase awareness regarding safety of poultry or poultry products that are safe forconsumption following boiling/ cooking procedures. The DAHD’ssupport to the states was also ensured.

Why my nerves are greenish and swollen on legs ? (Varicose...

The Real Meaning of Endurance 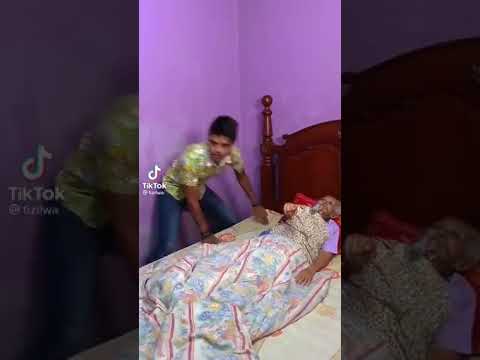