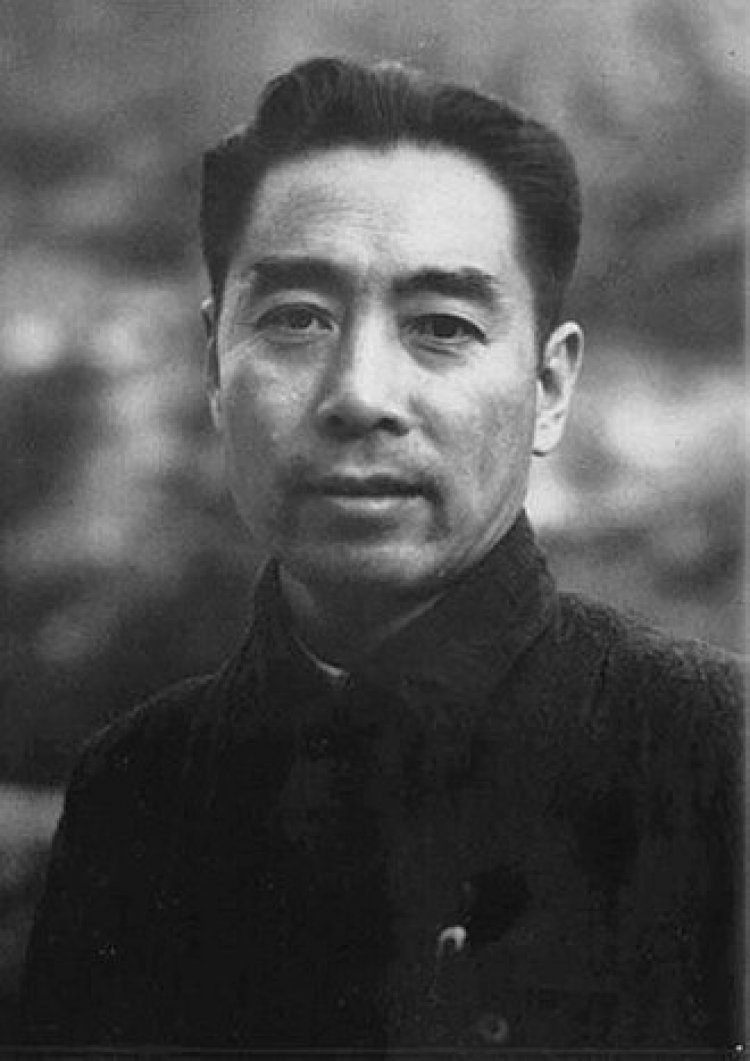 The term "line of actual control" is said to have been used by Chinese Premier Zhou Enlai in a 1959 note to Indian Prime Minister Jawaharlal Nehru.[4] The boundary existed only as an informal cease-fire line between India and China after the 1962 Sino-Indian War. In 1993, India and China agreed to respect of the 'Line of Actual Control' in a bilateral agreement, without demarcating the line itself.

In a letter dated 7 November 1959, Zhou told Nehru that the LAC consisted of "the so-called McMahon Line in the east and the line up to which each side exercises actual control in the west".

During the Sino-Indian War (1962), Nehru refused to recognise the line of control: "There is no sense or meaning in the Chinese offer to withdraw twenty kilometres from what they call 'line of actual control'.

What is this 'line of control'?

Is this the line they have created by aggression since the beginning of September?

Advancing forty or sixty kilometers by blatant military aggression and offering to withdraw twenty kilometres provided both sides do this is a deceptive device which can fool nobody."

Zhou responded that the LAC was "basically still the line of actual control as existed between the Chinese and Indian sides on 7 November 1959. To put it concretely, in the eastern sector it coincides in the main with the so-called McMahon Line, and in the western and middle sectors it coincides in the main with the traditional customary line which has consistently been pointed out by China."

The term "LAC" gained legal recognition in Sino-Indian agreements signed in 1993 and 1996. The 1996 agreement states, "No activities of either side shall overstep the line of actual control."

However clause number 6 of the 1993 Agreement on the Maintenance of Peace and Tranquility along the Line of Actual Control in the India-China Border Areas mentions, "The two sides agree that references to the line of actual control in this Agreement do not prejudice their respective positions on the boundary question".

The Indian government claims that Chinese troops continue to illegally enter the area hundreds of times every year, including aerial sightings and intrusions. In 2013, there was a three-week standoff (2013 Daulat Beg Oldi incident) between Indian and Chinese troops 30 km southeast of Daulat Beg Oldi.

It was resolved and both Chinese and Indian troops withdrew in exchange for a Chinese agreement to destroy some military structures over 250 km to the south near Chumar that the Indians perceived as threatening.

In October 2013, India and China signed a border defence cooperation agreement to ensure that patrolling along the LAC does not escalate into armed conflict.

Shashi Tharoor says remember many years ago had privilege...