Unforgettable Violence against women during the partition of India 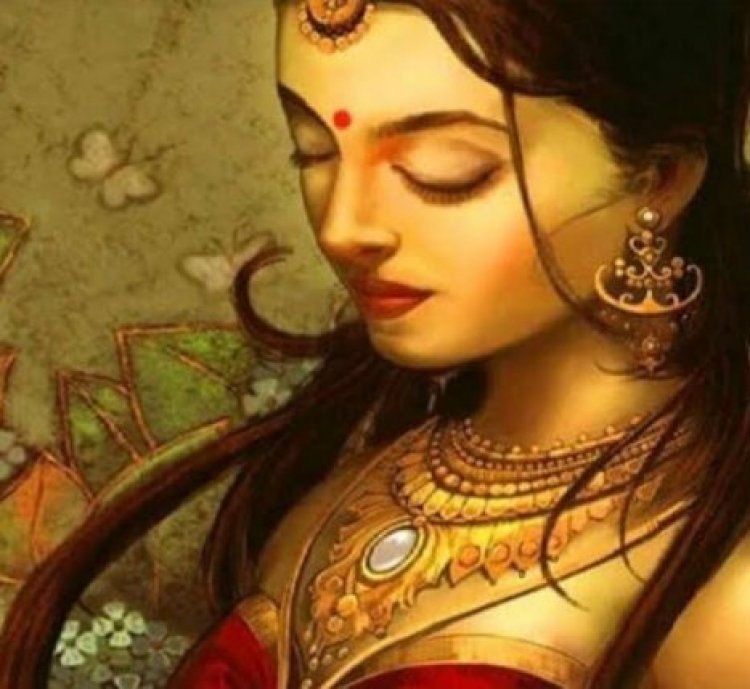 During the Partition of India, violence against women was an extensive situation. It is estimated that during the partition between 75,000 and 100,000 women were kidnapped and raped.

The rape of women by males during this period is well documented, with women also being complicit in these attacks. Systematic violence against women started in March 1947 in Rawalpindi district where Sikh women were targeted by Muslim mobs.

Violence was also perpetrated on an organized basis, with Pathans taking Hindu and Sikh women from refugee trains while one accused that he witnessed armed Sikhs periodically dragging Muslim women.

Also Read: - Unforgettable Violence against women during the partition of India

India and Pakistan later worked to repatriate the abducted women. Muslim women were to be sent to Pakistan and Hindu and Sikh women to India.

During partition, Punjabi society was affected at all levels by murder, displacement and assault. Rival communities targeted women to humiliate them and actions against women including rape, abduction and forcible conversions.

Violence against women also occurred in Jammu and Kashmir and the Rajputana states.

In contrast to earlier riots, women were victimised in the direct action day riots in Calcutta. Many Hindu women were kidnapped during the Noakhali violence. Anti-women violence occurred during the 1946 massacres of Muslims in Bihar.

Thousands were kidnapped just in the Patna district. Muslim women in Bihar committed suicide by jumping into wells. In November 1946, Muslim women were subjected to stripping, nude processions and rape by Hindu mobs in the town of Garhmukteshwar.

Systematic violence against women started in March 1947 in Rawalpindi district where Sikh women were targeted by Muslim mobs. Numerous Hindu and Sikh villages were wiped out. Huge numbers of Hindus and Sikhs were killed, forcibly converted, children were kidnapped and women were abducted and raped publicly.

The official figure of death in Rawalpindi stood at 2,263.

Before further attacks many Sikh women committed suicide by jumping in water wells to save honour and avoid conversion.

Violence was also perpetrated on an organized basis, with Pathans taking Hindu and Sikh women from refugee trains while one observer witnessed armed Sikhs periodically dragging Muslim women from their refugee column and killing any men who resisted, while the military sepoys guarding the columns did nothing.

Both Sikh and Muslim communities also cited revenge as a reason for their attacks.

The scholar Andrew Major notes that the large-scale abduction and rape of girls seemed to have been a part of systematic 'ethnic cleansing' in the Gurgaon region on the outskirts of Delhi. There was a nude procession of Muslim women in Amritsar.

Although many influential men such as deputy commissioners and police officials tried to prevent abductions or rescue the victims, many other men abused their positions of authority, such as the Maharaja of Patiala who was holding a Muslim girl from a reputable family.

The Pathans abducted a large number of non-Muslim women from Kashmir and sold them in West Punjab and these sold women often ended up as 'slave girls' in factories. By early 1948, Pathans started abducting even Muslim women.

In East Punjab, local police and the Indian military frequently engaged in the abduction and distribution of Muslim women besides the Sikh jathas and refugees from West Punjab.

In the villages around Delhi, police and army soldiers participated in the rape of Muslim women

Andrew Major estimates that 40-45,000 women in total were abducted during the Partition riots, with approximately twice as many Muslim women as Hindu and Sikh women having been abducted.

References can be found at this Link