The Indian Navy’s present force level comprises about 150 ships and submarines. The Indian Navy’s perspective-planning in terms of ‘force-levels’ is now driven by a conceptual shift from ‘numbers’ of platforms - that is, from the old ‘bean-counting’ philosophy—to one that concentrates upon ‘capabilities’. In terms of force accretions in the immediate future, we are acquiring ships in accordance with the Navy’s current Maritime Capability Perspective Plan.

There are presently more than 50 ships and submarines under construction. Our preferred choice of inducting ships has been through the indigenous route. For instance, the GRSE has already delivered all three of the large amphibious ships and ten water-jet Fast Attack Craft. The yard is presently constructing advanced Anti-submarine Corvettes and has been recently awarded a contract to build LCUs.

In the South, Cochin Shipyard Limited (CSL) is progressing the construction of our most ambitious ship yet – the Indigenous Aircraft Carrier.

At Mumbai, our premier warship-building yard Mazagon Docks Ltd, is engaged in the construction of Kolkata Class and P-15B destroyers besides stealth frigate of the Shivalik Class. Submarines of the Scorpene Class are also under construction at MDL.

Goa Shipyard Limited, which has built a number of Offshore Patrol Vessels for the Navy and the Coast Guard, has advanced versions of this type under construction.

Over the years, the Indian Navy has taken a conscious decision to encourage other shipyards, including private yards, to enter the specialised field of warship-construction. The response has been encouraging. Contracts have been concluded with M/s Pipavav Shipyard Ltd and ABG Shipyard for construction of a few NOPVs and a couple of Cadet Training Ships, respectively.

The indigenous warships construction has come a long way since the commissioning of INS Nilgiri on 03 Jun 72. There are not many countries in the world having capability to produce such a wide variety of warships ranging from Fast Attack Craft to Aircraft Carrier. However, few ships are being inducted from abroad also to bridge the gap in the capabilities envisaged in the Master Plan of Navy. These include the carrier Vikramaditya, and follow-on ships of the Talwar Class from Russia.

In addition, Mid-Life Upgrades (MLUs) of ships are also being progressed. After their MLU, ships of the Rajput Class as also those of the Brahmaputra Class will emerge as potent 21st Century combatants with significant residual life. 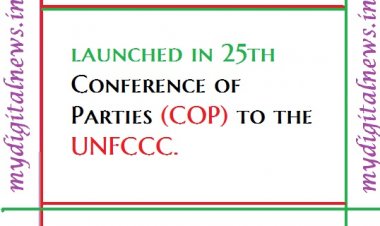 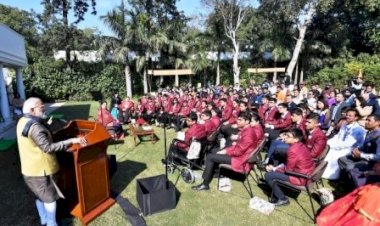 Eligibility criteria, Date of receipt of a recommendation, Selection committee for... 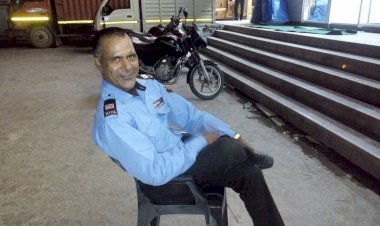 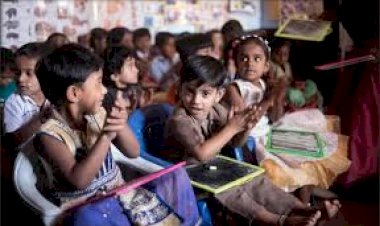 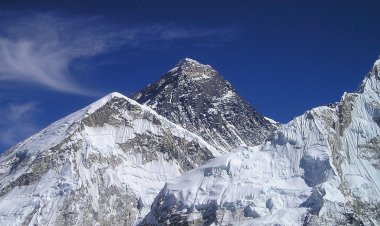 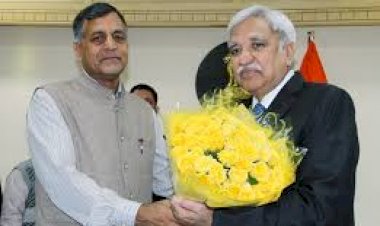