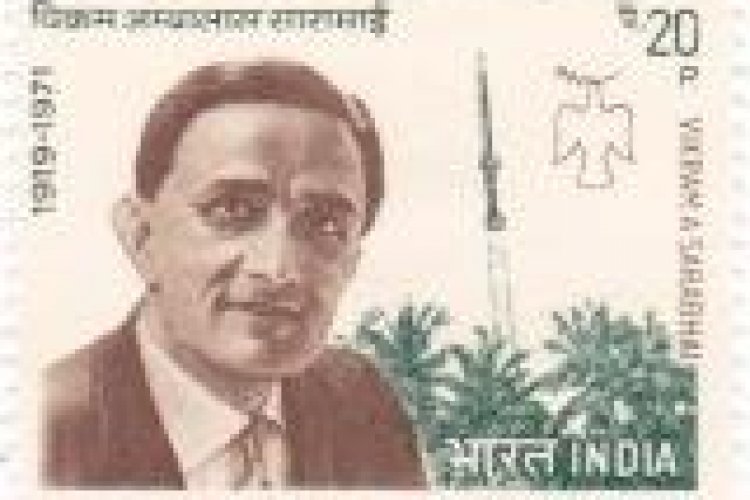 Today marks the 101st Birth Anniversary of one of the greatest scientists in the country, Vikram Sarabhai. This visionary scientist who is also known as the father of the Indian Space Program is responsible for initiating space research and nuclear power development. Sarbhai was born on August 12, 1919 .

Vikram Ambalal Sarabhai (12 August 1919 – 30 December 1971) was an Indian physicist and astronomer who initiated space research and helped develop nuclear power in India. He was honoured with Padma Bhushan in 1966 and the Padma Vibhushan (posthumously) in 1972. He is internationally regarded as the Father of the Indian Space Program.

All about Indian Administrative Service-IAS

Semen and Skin - Myths and Reality 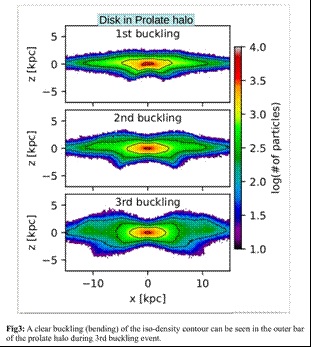 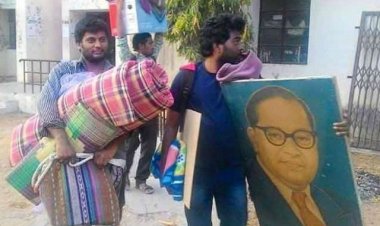