The Adhi Vinayaka phase of Ganesha was prior to the events of being decapitated by Shiva and obtaining the elephant or gaja head. In this phase, Ganesha resembles his brothers Ayyappan and Murugan.

Adhi Vinayaka (also known as Nara Mukha Vinayaka; Sanskrit: अधि विनायक) is a form of the Hindu deity Ganesha (Vinayaka), which portrays Ganesha with a human head, prior to being decapitated by his father, Shiva. This specific form of Ganesha is rarely worshipped, with only few dedicated shrines, such as the one near Koothanur, Tamil Nadu.

The main deities here are Swarnavalli Thayar and Mukthiswarar. The name Thilatharpanapuri comes from two words thil meaning Gingely and tharpana is the Hindu ritual of performing pithru karmas (ritual of paying tribute to ancestors) to one's ancestors. It is also known as Sethalapathy.

There are 7 sthalams for performing these rituals viz. Kasi, Rameswaram, Srivanchiyam, Thiruvenkadu, Gaya, Thiriveni Sangamam & Thilatharpanapuri. Pitru dosham can occur when the souls of our ancestors and departed forefathers do not get peace due to any of the following reasons when shradham (ritual of paying tribute to ancestors) is not performed.

Bad deeds while they were alive Bad deeds of the children of the departed Lack of fulfillment of desires. Simple ways to get rid of Pitru Dosham (Ancestral sin) is to feed the needy on Amavasya day (New Moon day) and perform the tharpanam (ritual of paying tribute to ancestors) regularly. By satisfying the departed souls of our ancestors, we can have their blessing for a happy and peaceful life.

However, to his dismay, the PINDAS would turn into worms each time he performed the ritual. A worried Rama prayed to Lord Shiva, who advises Rama to go to mantharavanam (manthaaram is the flower of the coral tree, one of the five special trees of heaven) and offer his prayers to Him (shiva) there.

He was instructed to take bath in the Arasalar river near there, before performing the Pitru Tharpanam. Rama did as instructed. The four PINDAS that until now were turning into worms at other places, to his amazement, became four Lingams.

Dasaratha Maharaja thus attained Mukti (salvation) and hence the name of the deity here is Muktheeswarar. Since then, the locals believe that that performing the Pitru Tharpanam here absolves you of all your Pitru Sabams (ancestral curse) and Pitru Doshams (ancestral sins).

In the outer praharam (circumambulatory path) you can see the idol of Rama performing the tharpanam and also the four lingams known as Pitru Lingams. Click here to listen to the temple priest’s narration about the temple. This place is considered equivalent to Kasi or Rameswaram. Performing tharpanam here on Amavasya day is considered special. This is a Mukthikshetram. Like Srivanchiyam, it is believed that the sinned will not be able to visit this temple and a planned visit to this temple is not possible.

The story of Shiva beheading Naramukha Vinayaka who was created by Parvati and then replacing the head with an elephant head is well known. What is less known is, Shiva had instructed his troops to fetch the head of anyone found sleeping with his head placed towards North.

They found this elephant sleeping with its head towards North. This is probably one of the reasons why we are forbidden from sleeping with our head pointing towards North. Shiva named the boy Ganapati – meaning commander of his troops and granted a boon that Ganapati shall be worshipped by everybody before starting anything new.

Temples Nearby: The Goddess is Swarnavalli thayar, which is another name for Lakshmi. Kanakadhara stotram was composed here. All the three forms of Shakthi viz Lakshmi (Swarnavalli) at Thilatharpanapuri, Durga (Lalithambigai) at Thirumeyachur and Saraswathi at Koothanur are present nearby. Seshapureswarar Temple at Thirupamburam is also close to this temple.

What is the Real Use of OCEAN - How use full it is and What we get from Ocean -... 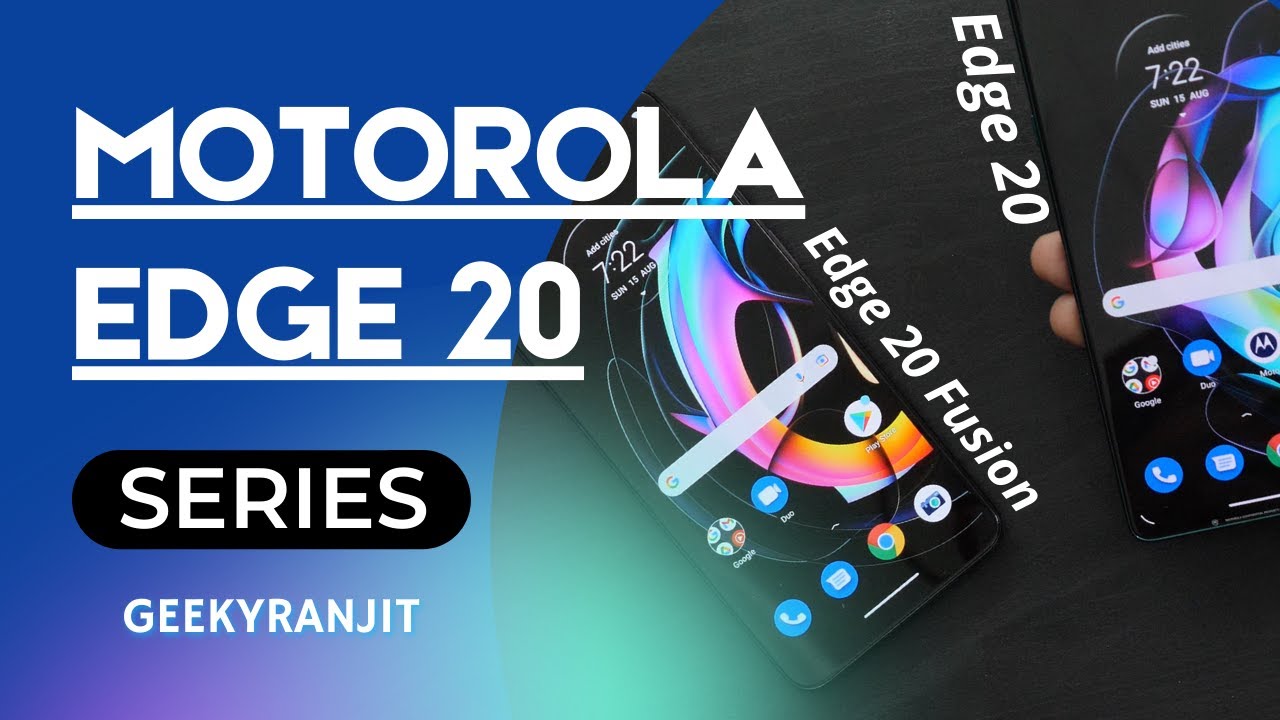