CMS-01 is the 42nd Communication Satellite of India. 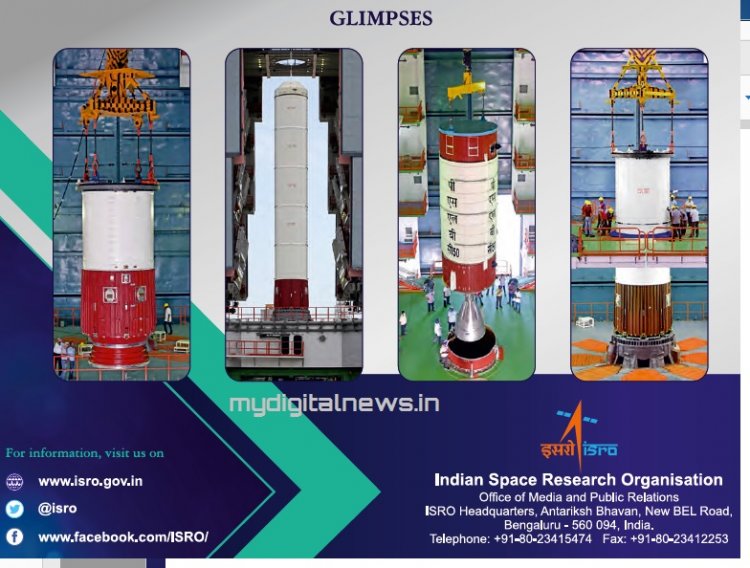 PSLV-C50 lifted off from the Second Launch Pad of SDSC SHAR at 15:41 hours (IST) carrying CMS-01. After a flight of about 20 minutes 12 seconds, the vehicle-injected the satellite into its intended orbit as planned.

After injection, the solar panels of CMS-01 were automatically deployed and ISRO’s Master Control Facility at Hassan has assumed the control of the satellite. In the coming days, orbit raising manoeuvers will be executed to position the satellite in the Geostationary Orbit at its designated location.

Skills That You Can Learn FromEtymology and History Of...