Nowruz is the Iranian New Year, also known as the Persian New Year, which begins on the March Equinox or Spring equinox, marking the first day of Farvardin, the first month of the Iranian solar calendar. It is celebrated worldwide by various ethnolinguistic groups and falls on or around March 21 of the Gregorian calendar. Nowruz falls on March 20 in 2021. 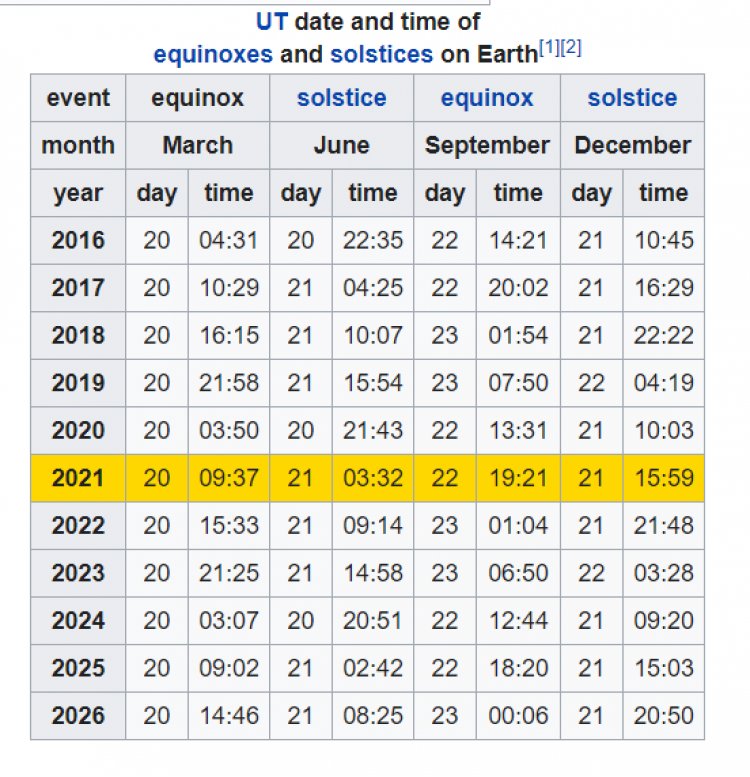 Nowruz has Iranian and Zoroastrian origins; however, it has been celebrated by diverse communities for over 3,000 years in Western Asia, Central Asia, the Caucasus, the Black Sea Basin, the Balkans, and South Asia. It is a secular holiday for most celebrants that is enjoyed by people of several different faiths but remains a holy day for Zoroastrians, Baháʼís, and some Muslim communities. As the vernal equinox, Nowruz marks the beginning of spring in the Northern Hemisphere.

The moment the Sun crosses the celestial equator and equalizes night and day is calculated exactly every year, and families gather together to observe the rituals. While Nowruz has been celebrated since the reform of the Iranian Calendar in the 11th century CE to mark the new year, the United Nations officially recognized the "International Day of Nowruz" with the adoption of UN resolution 64/253 in 2010.

The festival of Nowruz is celebrated by many groups of people in the Black Sea basin, the Balkans, the Caucasus, Western Asia, central and southern Asia, and by Iranians worldwide.

Places where Nowruz is a public holiday include:

Traditional dancing during a Nowruz festival in Paris

The Parliament of Canada, on March 30, 2009, by unanimous consent, passed a bill to add Nowruz to the national calendar of Canada.

Nowruz is celebrated by Kurdish people in Iraq and Turkey, as well as by the Iranis, Shias and Parsis in the Indian subcontinent and diaspora.

Nowruz is also celebrated by Iranian communities in the Americas and in Europe, including Los Angeles, Phoenix, Toronto, Cologne and London. In Phoenix, Arizona, Nowruz is celebrated at the Persian New Year Festival. But because Los Angeles is prone to devastating fires, there are very strict fire codes in the city. Usually, Iranians living in Southern California go to the beaches to celebrate the event where it is permissible to build fires. On March 15, 2010, the House of Representatives of the United States passed the Nowruz Resolution (H.Res. 267), by a 384–2 vote, "Recognizing the cultural and historical significance of Nowruz.

The Centre sets the stage for attracting international students to India