what is the preamble of the constitution of India,

PREAMBLE
WE, THE PEOPLE OF INDIA, having solemnly resolved to constitute India into a 1[SOVEREIGN SOCIALIST SECULAR DEMOCRATIC REPUBLIC] and to secure to all its citizens:
JUSTICE, social, economic and political;
LIBERTY of thought, expression, belief, faith and worship;
EQUALITY of status and of opportunity;
and to promote among them all
FRATERNITY assuring the dignity of the individual and the 2[unity and integrity of the Nation];
IN OUR CONSTITUENT ASSEMBLY this twenty-sixth day of November, 1949, do HEREBY ADOPT, ENACT AND GIVE TO OURSELVES THIS CONSTITUTION.

Protection against arrest and detention in certain cases:... 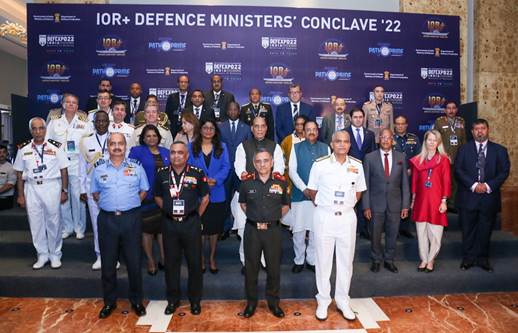 DefExpo 2022 propels ‘Aatmanirbharta’ in defence to next level . Indian defence... 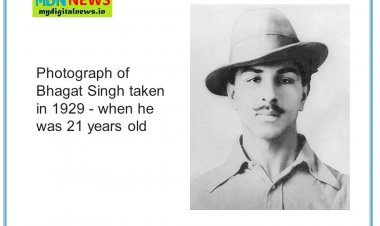