Lingayats are the followers of the 12th-century social reformer-philosopher poet, Basaveshwara. They worship Shiva, are monotheists, Lingayats had been classified as a Hindu subcaste called “Veerashaiva Lingayats”. Basavanna: Spiritual leader from Karnataka. formed a new society which was based on democratic principles to spread universal love and brotherhood, Against caste system, Formed Anubhava Mantapa which stands for principles- one god, compassion for all and welfare of all living beings. Composed poems called Vachanas

Lingayata movement was developed by Basava a minister of the Chalukya king Bijjala Raya of Kalyana (1157-68 AD).

There is every reason to believe that it came into existence one or two centuries earlier through the activities of some Brahmana Saiva reformers. Basava used his political power and position in furthering the cause of this movement which was as much a social reform as a religious one. In the tenets of this school, Visistadvaitavada played an important part.

Virasaivism means the Saivism of the stalwarts or heroic Saivism. The name serves to distinguish the Virasaivas from the three other classes of Saivas viz the samanya misra and the Suddha-Saivas. The first two of these classes worship Siva alone. The Linga they wear on their person distinguishes the Virasaivas from the Suddhasaivas. Hence the name 'Lingayats' is also applied to them and the cult itself is called Lingayata.

The Virasaivas philosophy is called Saktivisistadvait a term which means the non-duality of God (viz, Parasiva) as qualified by power or shakti.

There is no duality between the soul and the Lord God and soul are in an inseparable union through the inalienable power called Sakti.  As in the other systems of Saivism, so in Virasaivism para Siva is the supreme reality theon Absolute without a second. He is of the nature of existence (sat) intelligence (chit) and blises (ananda). Sakti is the power that eternally resides in Parama-Siva as his inseparable attribute.

It is the ultimate creative principle Mula-Prakriti or Maya which evolves itself into the phenomenal universe. The final goal of the soul is conceived in the Virasaiva system as aikya or unity with para-siva the supreme reality. The soul in union with Siva enjoys un excellable bliss. This final state of experience is technically called linganga-samarasya i.e. identity in essence between Linga (Siva) and anga (soul).

The three terms most of ten used in Virasaiva writings are Guru, Jangama and Lihga. The guru is the preceptor who imparts to the aspirant spiritual knowledge the Jangama is the realized soul and the Linga is the Deity Siva. Virasaivism teaches eight rules to be observed which are called ashtavarans.

Some of the other peculiarities of the sect which are in the nature of reforms are the following the following the diksha ceremony which takes the place of upanayana is performed in the case of girls also and the women too have to wear the Linga like men. The widows are allowed to marry and women are not considered to be polluted during their monthly periods. The Lingayats dispense with the rite of offering oblations in fire and instead of the Brahma-gayatri they make use of the Siva-gayatri. The reformist zeal of the Lingayat teachers and the spiritual fervour of the Vachana-writers combined in making Virasaivism the most popular faith in the kannada country. 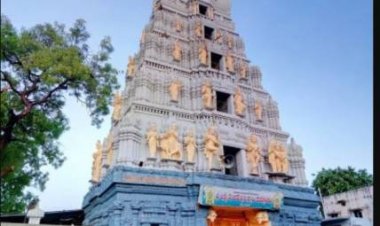 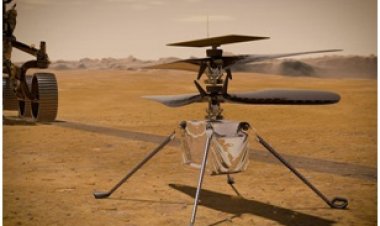 first helicopter attempting to fly on another planet, Mars. The helicopter had been... 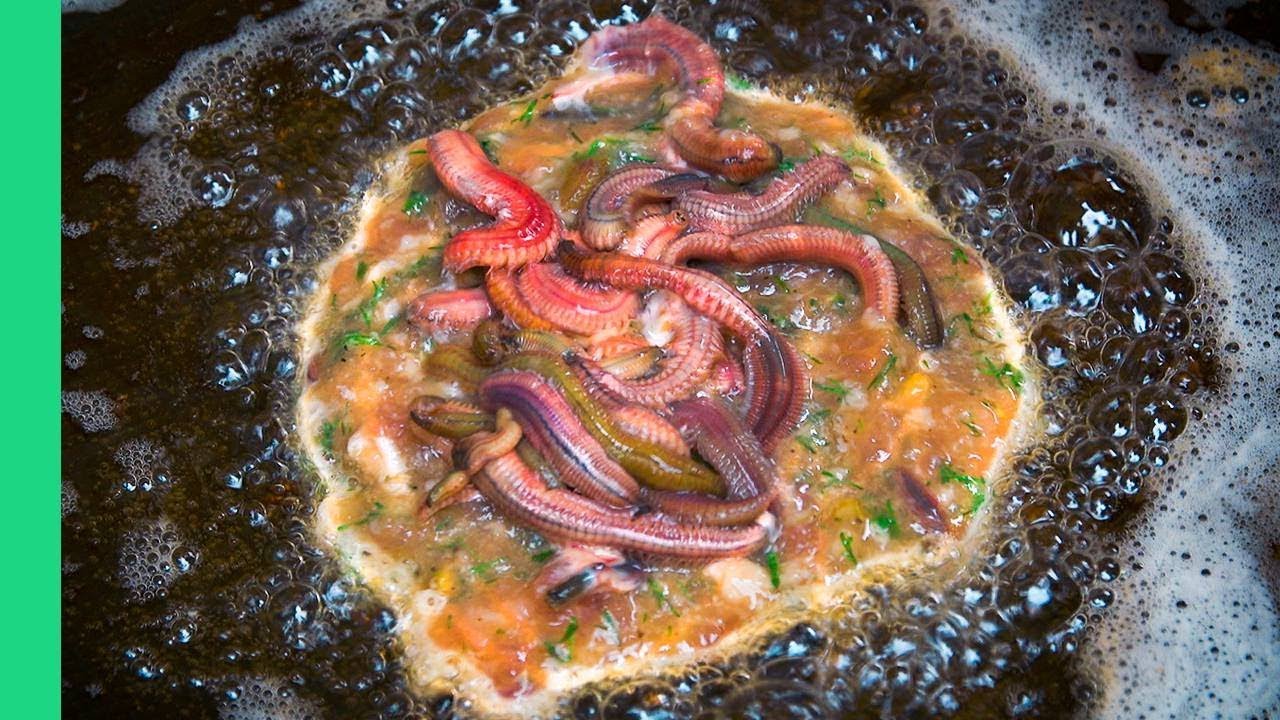