Brigadier Desmond E. Hayde (then Lt Col) explained how a bullet struck Sub Khazan Singh on the forehead knocking him out. He assumed command of the 3rd Battalion The Jat Regiment,a few hours prior to its momentous march into Pakistan. 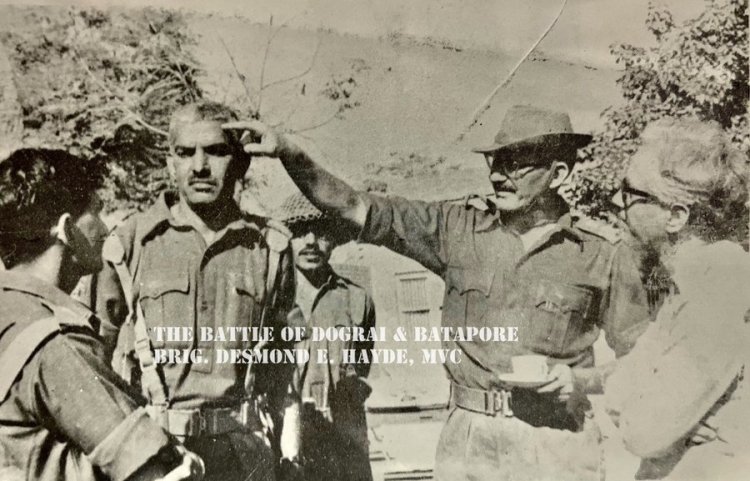 Brigadier Desmond E. Hayde (then Lt Col) explained how a bullet struck Sub Khazan Singh on the forehead knocking him out. He assumed command of the 3rd Battalion The Jat Regiment,a few hours prior to its momentous march into Pakistan. The Battles of Dograi & Batapore were fought just a few miles out of Lahore, during the 1965 Indo-Pak war.

The 3rd Battalion of the Jat Regiment was a disaster for the Pakistani troops, especially for the 16th (Pathan) Battalion of the Pakistan Punjab Regiment, which was wiped out. Without any advantage of numbers and without any edge in weaponry, in a hard-fought battle close quarters, 3 Jat convincingly trounced 16 Punjab of the Pakistan Army, capturing its Commanding Officer and inflicting very heavy casualties on that battalion.

The unit captured almost the whole of what even today constitutes Pakistan’s Vital Ground for the defence of Lahore itself which included both Dograi township and the Batapore Show Factory.

Brigadier Gulzar Ahmed(ex-DMI Pak Army) also writes about 3 Jat’s attacks in his book, ‘Pakistan Meets Indian Challenge: The attack was launched by an Indian Brigade heavily supported by artillery and armour. As often as the Indians attacked, so were they beaten off.

Unfortunately, when the Indians were all but beaten, 16 Punjab was cut off by an Indian Battalion that got to their rear and it suffered very heavily.

The CO and all those with him fought until their ammunition was exhausted and taken prisoner. Pakistani troops started withdrawing from the Chhamb-Jurian sector fearing that the city of Lahore was about to fall.

A letter from the wife of CO 16 Punjab (Pakistan Army), recovered later from his pocket, says much between the lines of this fear in the minds of Lahore’s citizens.

How should I start my UPSC preparation as a beginner during...

How To Prepare for Indian Army Rally and Written Test ? 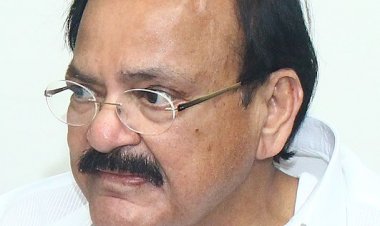