Union Sports Minister of State Shri Kiren Rijiju inaugurated a residential hostel in the premises of the Dr. Karni Singh Shooting Range. It will be a 162 bedded air conditioned hostel with attached washroom facility. There will also be an air conditioned dining area and facilities for sports specific diet and a separate recreation area for boys and girls. The facility has been created at a cost of Rs. 12.26 crores. 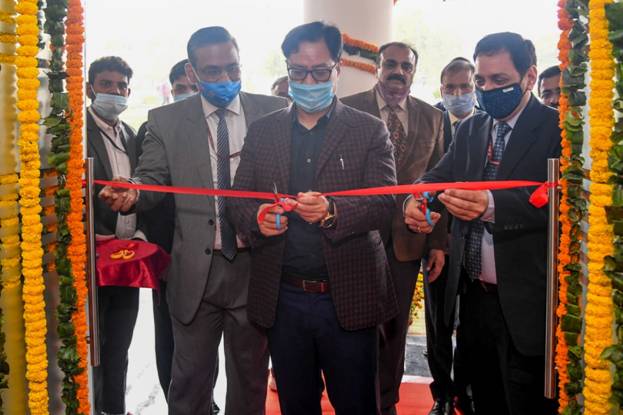 Shri Kiren Rijiju said, “Our athletes represent the country at the Olympics, Asian Games, Commonwealth Games, they must have a standard of living where basic facilities are provided.” The Sports Minister also announced that all hostels must be of at least 3-star standard in terms of food, hospitality and cleanliness with the facility management being done by an expert agency. He added that going forward there should be a separate girls hostel and separate boys hostel. “Shooting being a priority sport, we have to take all the necessary steps for the shooters."

With the creation of this hostel facility, it will be a major boost for the Indian shooters training at the facility who have previously been staying at accommodation outside the shooting range. The hostel will enable the shooters to now only take a short walk down to their respective rifle, pistol and shotgun ranges.

2018 Commonwealth Games gold medalist Anish Bhanwala said, “We have always had a very good shooting range but we were lacking a hostel as a result of which we had to stay outside the premises. We can now train in the morning and afternoon session with the hostel being there.” 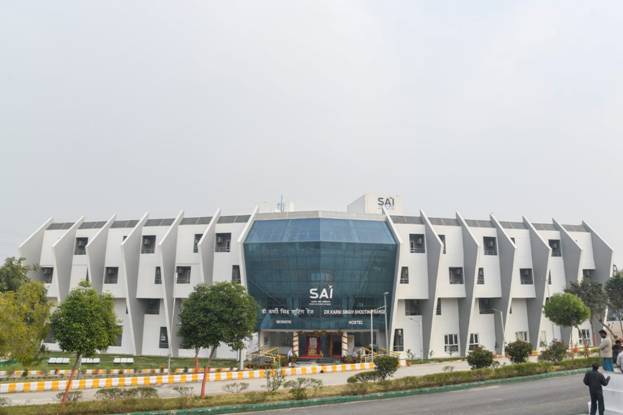 Moreover with the creation of this facility, it will not only benefit the core group of senior shooters but also the shooters who are part of the TOPS Development group and the Khelo India scheme and NCOE shooters. 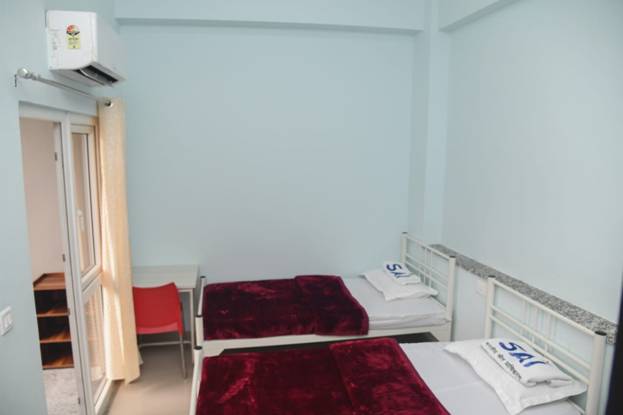 Shri Rijiju said, “Shooting is one of the premier sports at the moment, we have huge expectations from shooting and India has a huge reservoir of talent at grassroot level. We have maximum qualification in Tokyo Olympics from shooting.”